Piper and the Brennans endure a tense wait for word from Toadie about Tyler’s release, still unsure whether he’ll walk free after his murder charge is downgraded to assault.

Later, the Brennans finally receive news – Tyler is on his way back to Erinsborough.

Meanwhile, Sheila goes to see Cassius in prison and he apologises for the manipulative way he invaded her family. Sheila grows sympathetic and agrees to pass on a message to Piper about Cassius wanting to see her. Aaron and Mark angrily assume Sheila has been tricked into doing Cassius’s dirty work, so they head to the prison to warn him to back off. When they come face-to-face, Aaron unleashes his pent-up rage on Cassius.

Elsewhere, Amy tells Dr Rob she can’t purchase the house with him because she’s handed over the $100,000 to Gary. Rob goes and verbally attacks Gary, which pushes Amy to break up with him. However, when it comes to Gary’s feelings, Amy needs more to time to figure out what she really wants. 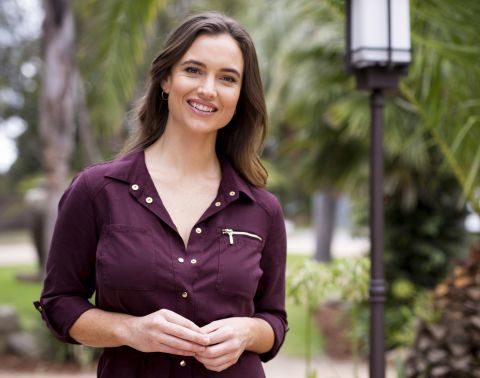 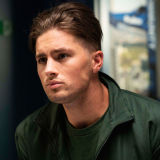 Next post ‘Bold And The Beautiful’ Spoilers: Ridge & Bill’s Fight Puts One Of Them In The Hospital