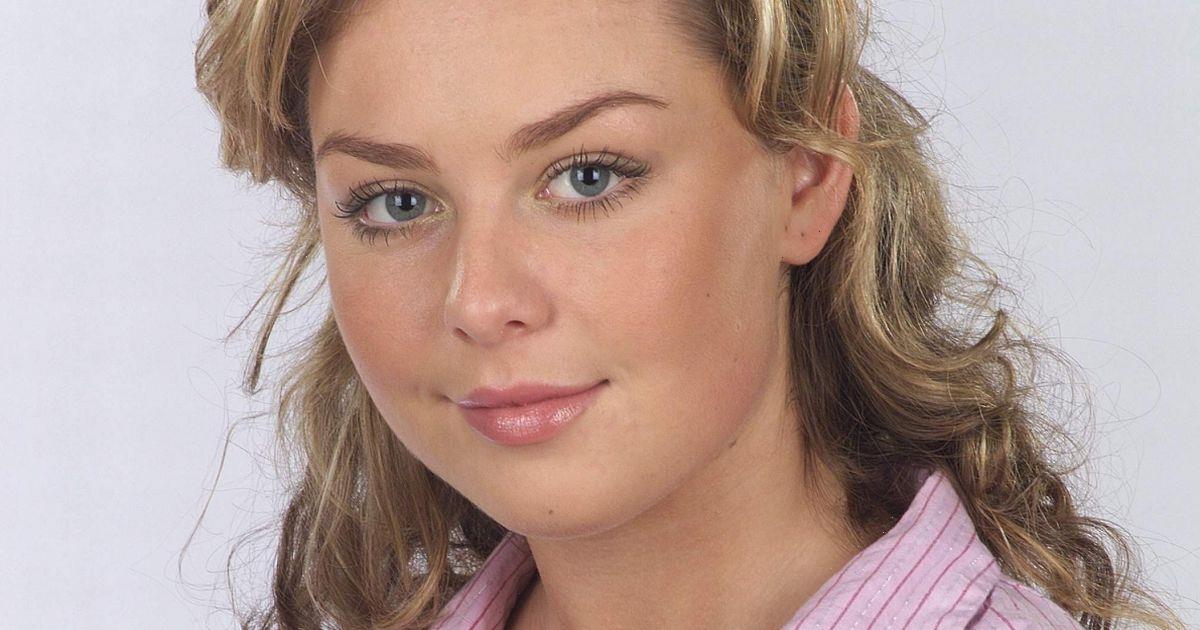 Neighbours star Kate Keltie, 36, has been diagnosed with stage four breast cancer as her friends started her a GoFundMe page.

Keltie played the iconic Michelle Scully on the hit Aussie soap from 1999 until 2004, playing the on-screen sister to Holly Valance and Steph Scully.

On the page, Gilbert wrote: "Kate's cancer is extremely aggressive and it has spread to other parts of her body, including her nymph nodes, blood and hip bones (known as metastatic cancer).

"This week, the fight of her life begins as she starts chemotherapy. Given the severity of the chemotherapy that Kate requires, her oncologist advised that working and maintaining her job during this time is not an option."

It was also confirmed that Keltie had been told she won't be able to have children in the future.

Gilbert added: "This is devastating news for anyone, let alone at the age of 36, with no family history of breast cancer."

Keltie also posted on the page to share her gratitude to her fans, writing: "It’s so amazing to know I have so many incredible people in my corner. I’ve just got over Covid and I start my first round of chemotherapy tomorrow, and you really have no idea how my head space has changed going into it because of each and every one of you.

"Thank you, from the bottom of my heart."

The actress was best known for her role on Neighbours, but went on to appear in five episodes of Blue Heelers the year she left the soap.

Her last on-screen appearance was an episode of Rush in 2008 before she decided to turn her back on showbiz and went to work in a law firm, and her last known job was at a recruitment agency.

The news comes as it has been confirmed that Neighbours will make a return to screens following its axing from Channel 5 earlier this year.

Amazon Freevee will be airing new episodes of the soap, with the cast confirming the news online, but more details are yet to be revealed.