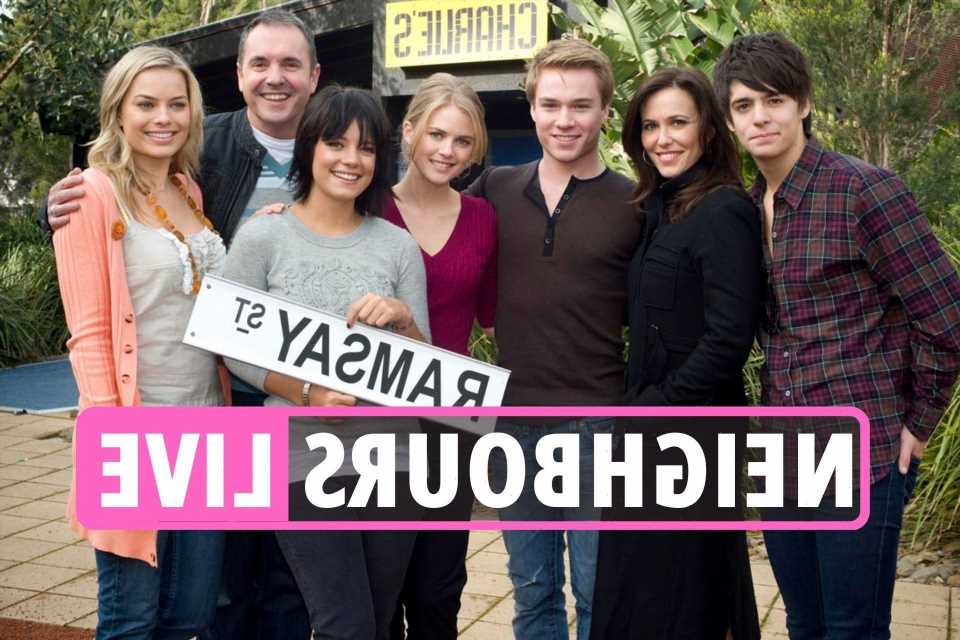 NEIGHBOURS will be airing its last ever episode in just days after nearly four decades on our TV screens.

Neighbours has dominated our screens after kicking off back in 1985.

The much-loved soap has been pivotal in the careers of many A-list stars including Kylie Minogue, Guy Pearce, Liam Hemsworth and Margot Robbie, with many of the big names set to return.

The show currently airs on Network Ten in Australia, and Channel 5 here in the UK.

It was announced back in February 2022 that the long-running soap had been cancelled.

Read our Neighbours live blog below for the latest news & updates…