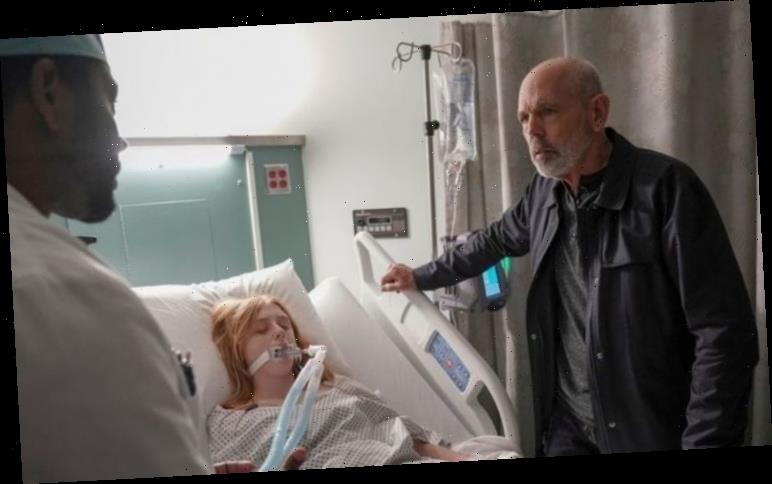 NCIS has had its fair share of deaths over the years including Sasha Alexander’s Caitlin Todd and Michelle Pierce’s Breena. The most recent casualty was Juliette Angelo’s Emily Fornell but why did Angelo leave NCIS? Express.co.uk has everything you need to know.

NCIS season 18, episode nine titled Winter Chill was one of the show’s most emotional episodes to date.

Not only were viewers wiping away tears, but they were also left shocked after a fan-favourite character made a shocking exit no one saw coming.

Actress and musician Juliette Angelo, who starred in the recurring role of Emily Fornell said goodbye to the character in episode nine after she sadly died.

Angelo had been a part of the show’s cast for over a decade and sadly will not be returning. 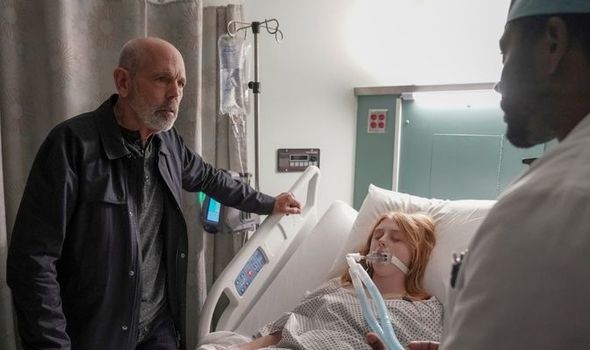 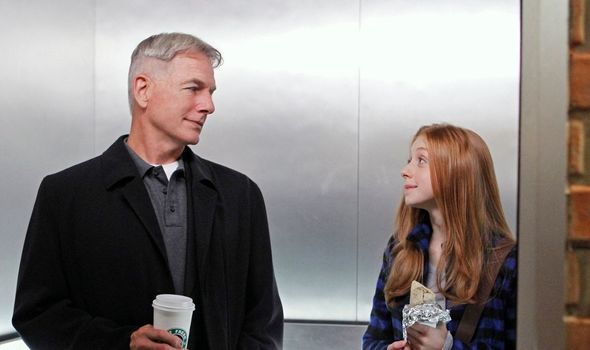 Emily, a recovering addict, unfortunately, relapsed and did not survive the overdose.

Her father, Tobias Fornell (Joe Spano), a former FBI agent had found his daughter unresponsive at home, after telling his close friend Gibbs (Mark Harmon) they planned to move to Costa Rica now Emily was clean.

At the end of the episode, Gibbs gave Fornell a poem he had received after the death of his wife.

The poem, Epitaph, by Merrit Malloy, has already featured in the show before when Jimmy’s wife died earlier in the series.

It is most likely Angelo left the series as a result of her character’s storyline. 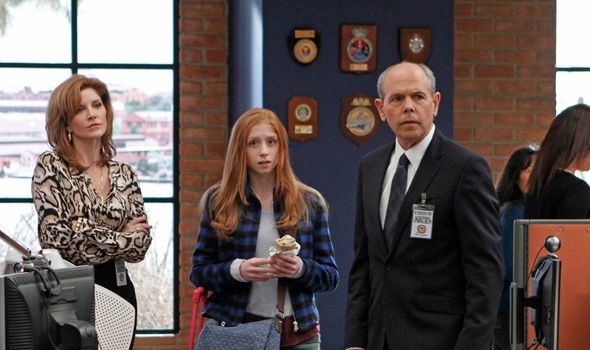 However, Angelo has since opened up about the death of her character Emily Fornell in a recent post on her Instagram story.

Her death occurred off-screen and many fans during the episode hoped she would survive another near-death experience.

Nevertheless, Angelo admitted in her Instagram, post she found out about her character’s death when someone texted her during the show’s broadcast.

Taking to her IG story, she wrote: “Thank y’all for your messages about NCIS.

“It was a shock, for all of us. I found out the same time as you, via text.

She added: “Lots of emotions about this. Just wanted to pop by in the midst of my social media break and say thanks for all the love these past years.

“Emily has been a part of my life since I was 13. As a newly 22-year-old, it has certainly been a journey. Onward.”

Fans have been sharing their sadness online about Emily’s sudden death.

One fan tweeted: “No @NCIS_CBS, I am not crying. You are crying.

Such a tragic yet often real ending to the Emily storyline of addiction. The poem read by Vance was beautiful.

This season is all kind of emotions.”

A second NCIS fan commented: “Was it really necessary to kill off Emily Fornell like that? I mean, Tobias has had enough heartbreak during this show…give the man a break!”