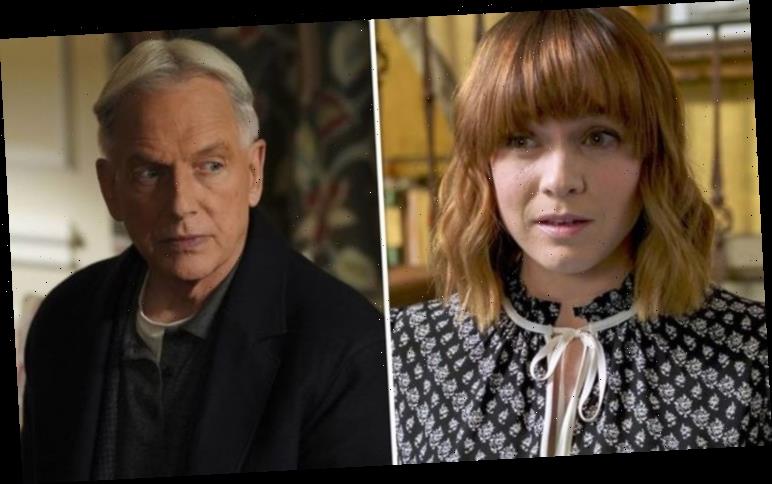 NCIS has been on for 18 years with Agent Gibbs (played by Mark Harmon) still leading the way in all of the investigations. The CBS show expanded six years later with the introduction of NCIS Los Angeles and then New Orleans after that. So the franchise has dominated American television for almost two decades with multiple shows and a growing global fanbase.

NCIS sees a team of agents working together to solve head-scratching crimes including murder, fraud and terrorism.

As well as the crimes themselves, fans have been able to get to know all of the agents and staff such as medical examiners and operation managers personally.

So NCIS actually has a very similar format to most police procedural dramas where you focus on one or more people who enforce the law, both in and outside of work.

But there is a major difference between NCIS and other various crime dramas. 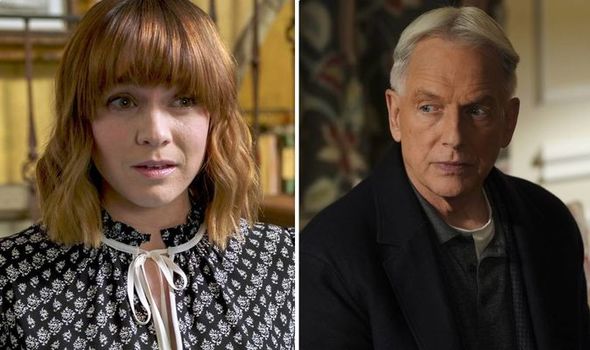 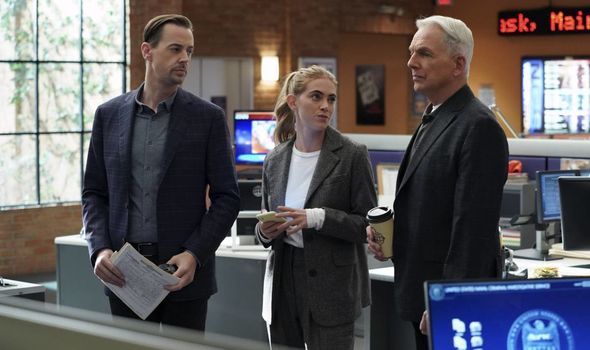 What does NCIS stand for?

While viewers simply refer to the show as NCIS without giving it a second thought, these letters actually do mean something.

The acronym of NCIS stands for Naval Criminal Investigative Services.

This means that every investigation that NCIS has looked into has a connection with the marines and the navy.

Even though the connection often gets lost within the plot, there is always something that ties it to the navy, meaning it’s up to NCIS to look into. 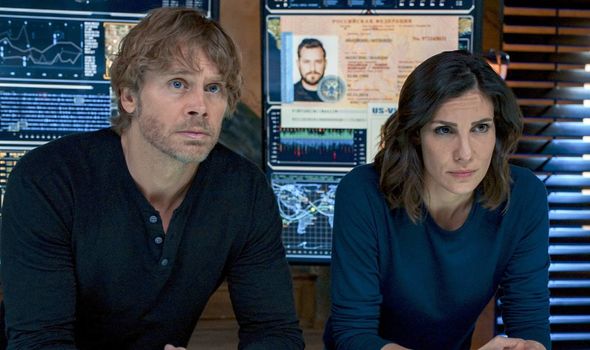 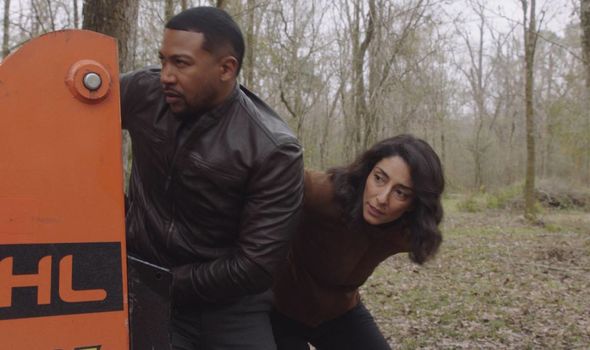 Throughout all three versions of NCIS, the team has had trouble with red tape as different departments fight over who gets to work on certain investigations.

In the very first episode of NCIS Yankee White, after Navy Commander Ray Trapp had lunch with the President on board Air Force One, he dies of an apparent stroke.

As it took place on Air Force One and was a potential assassination attempt against the President, the United States Secret Service got involved.

However, as it was a Navy Commander who died, NCIS also had a reason to investigate what actually happened.

This caused friction between the Secret Service and NCIS but in the end, it was the latter who got the upper hand.

Agent Kate Todd (Sasha Alexander) originally worked for the Secret Service but when she was fired for helping NCIS, Gibbs offered her a job.

To this day, NCIS is still fighting over which department gets to look into which cases as their area of work is quite specific.

More often than not though, the team does end up getting what they want.

This was a memorable instalment as it was forensic psychologist Jack Sloane’s (Maria Bello) farewell episode.

After seeing young girls being kidnapped and trafficked in Afghanistan, Sloane decided to stay and do more outreach work, rather than return to America.

She said goodbye to Gibbs and they ended up kiss, finally showing how they both felt about one another.

NCIS is available to watch on CBS.