NCIS season 17 is currently taking a short break between episodes for Thanksgiving as fans eagerly await the next outing for the team. Episode 10 has been teased as focusing around a “life or death” situation – so could this mean returning character Ziva David (played by Cote de Pablo) might be at risk?

Will Ziva David be killed in NCIS season 17, episode 10?

While fans will have to wait two weeks for the midseason finale of NCIS to air, there have been plenty of hints at what will come next.

The upcoming episode called The North Pole will officially see the return of Ziva David just two months after she last appeared on the show.

However, there is plenty of suggestion her return will not be in pleasant circumstances.

In an interview with TV Insider, Kasie actor Diona Reasonover revealed the team will be heading into a grave situation. 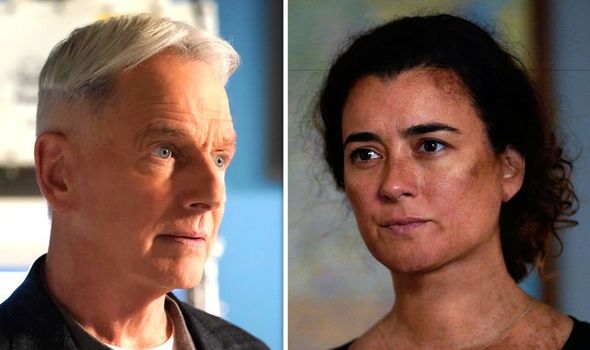 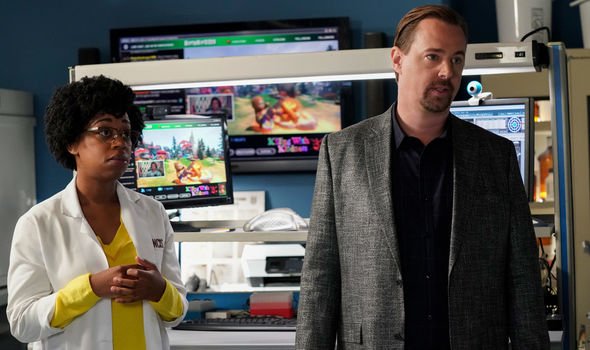 She told the publication: “It is a life or death situation.

“Ziva, Gibbs (Mark Harmon), [and] the whole team really and truly have to put this case front and centre because if they don’t, someone will die.”

The reveal that someone could be killed in the episode has left viewers wondering just who this could be.

Given executive producer Frank Cardea has confirmed to Parade Ziva would only be returning for four episodes, and she has already starred in two, it seems she could be at risk. 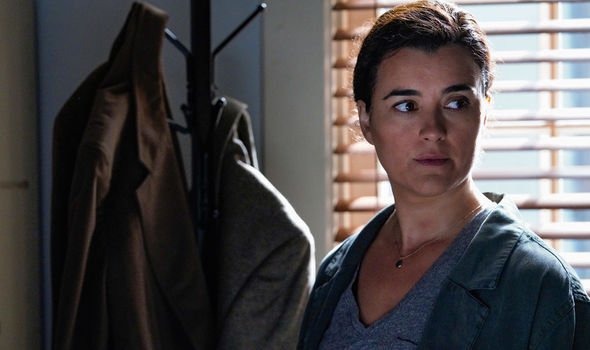 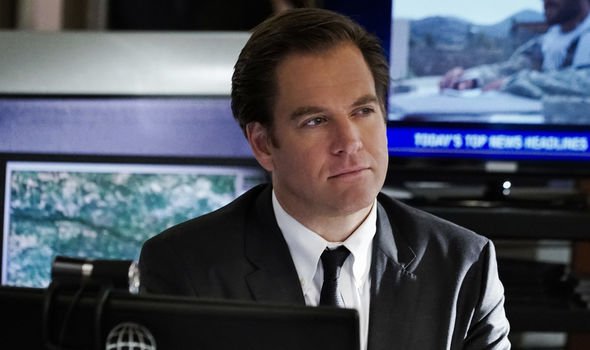 Reasonover did not reveal any more details of the upcoming episode aside from the fact there will be some interaction between Kasie and Ziva.

She also hinted there will be more in the future, which may mean Ziva could become a series regular once again.

Reasonover added: “Yes, we do get a Kasie/Ziva scene. I just shot it with Cote and she’s wonderful.

“She’s so fun to work with. It was the first time we actually had a scene together. Hopefully, maybe there’ll be more in the future.”

There are plenty of other rumours surrounding Ziva’s return in the series, including whether Tony Dinohzzo (Michael Weatherly) could come back.

Viewers will remember Ziva and Tony have a complicated romantic past and share a child together.

Back in her last appearance on NCIS, it was also revealed Ziva has kept Tony in the dark about her still being alive.

When Gibbs asked if she had told him back in episode two, she replied she will in time.

This seemed to set up a potential reunion between the pair in an upcoming episode.

This was also seemingly teased by co-showrunner Steven Binder in an interview with Entertainment Tonight back in September when asked about his potential return.

He told the publication: ”We were pretty successful keeping Cote’s appearance last year a secret.

“We like surprises — and I’m not saying one way or the other. It’s still a little bit off, but it’s nothing that we really want to comment on right now.”

Whatever happens, viewers should expect a cliffhanger in the tense episode as it will be split across two parts.

The first will air on December 17 in the US with the second part expected to be released in January 2020.

NCIS returns to CBS on December 17