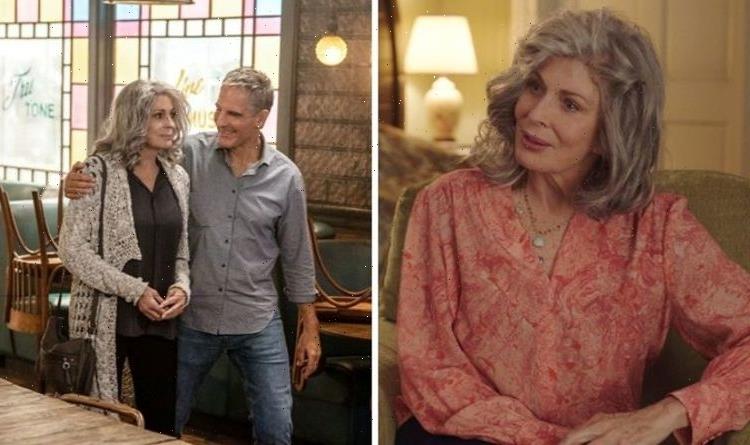 Dwayne Pride (played by Scott Bakula) took on another case in tonight’s episode of NCIS: New Orleans, but his family drama took centre stage. With just two episodes left of the popular CBS spin-off, time could be starting to run out for his beloved mother, Mena (Joanna Cassidy).

The 14th episode of NCIS: New Orleans’ seventh season has worried fans about the potential death in the coming episodes.

Only two episodes are left of the current season after CBS decided to pull the plug on the NCIS offshoot earlier this year.

In this week’s instalment, ‘Illusions’, Pride got back in contact with Sasha Broussard (Callie Thorne) after learning Connor (Drew Scheid) was their biological son.

Appropriately themed for American Mother’s Day, Pride also met up with his own mother, Mena, whilst debating his current relationship with Rita Devereaux (Chelsea Field). 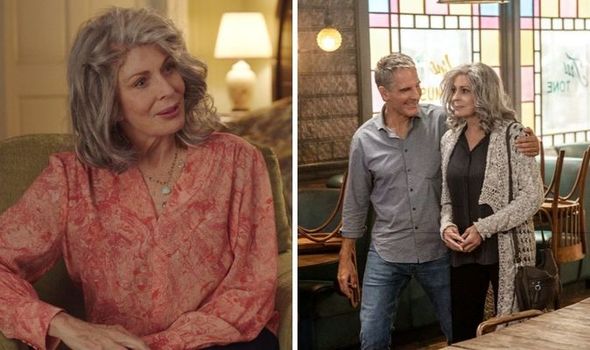 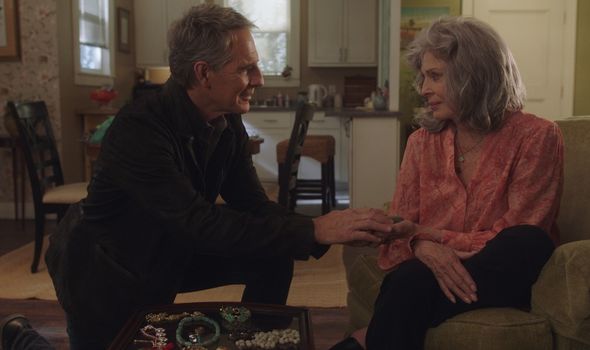 Bakula’s real life wife stepped in as Pride’s new love interest in season three, and many fans are convinced wedding bells could be on the horizon after Field was made a main cast member for season seven.

Unfortunately, tragedy could strike at any moment as Pride realises his mother’s condition is starting to get worse.

Mena Pride was diagnosed with Alzheimer’s at the start of season six, and it appears her memories are gradually starting to fade.

With just a short time before NCIS: NOLA is off screens for good, many fans are worried the series could come to a devastating conclusion in the coming weeks. 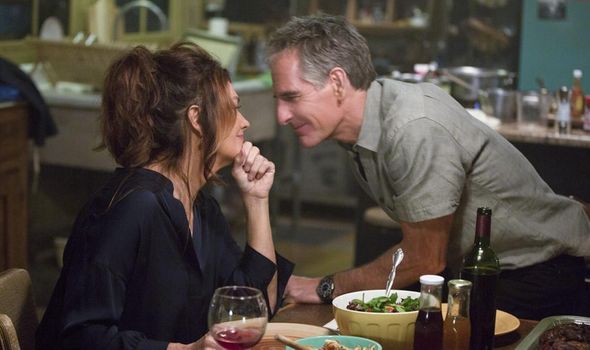 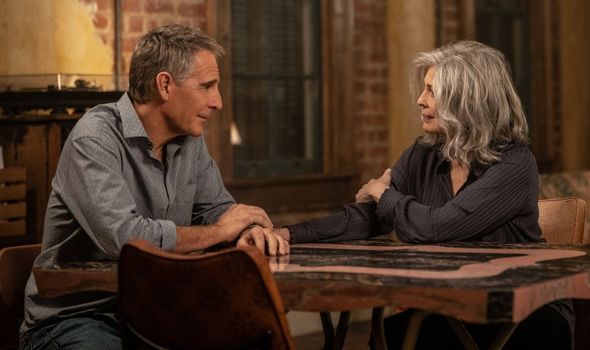 Over on Twitter, fans’ hearts went out to Pride and his mother as this week’s emotional rollercoaster aired on CBS.

One tearful viewer said: “Poor Dwayne! Going to lose his mother to Alzheimer’s.”

Another concerned fan wrote: “I so hope that Pride’s Mama isn’t dying!

“She’s talking with clarity about Rita, their marriage and Laurel! Now the doctor wants to do an examination! Why?”

A particularly crushing scene saw Mena hand over her precious collection of jewelry to her son as a gift for Rita.

This clip was posted on social media, prompting another viewer to reply: “Pride, every moment counts. Spend as much time with your mama as you can!”

Additionally, many fans saw this moment as a hint that it’s only a matter of time before the fan favourite couple starts to think about tying the knot.

Later on, Rita suggested they organise a wedding for the following week, though Pride wasn’t so sure.

With time running out for both the series and Pride’s mother, either next week’s episode or the upcoming season finale could deliver a romantic conclusion to the long running spin-off.

“I’m with Rita,” said one viewer. “She and Dwayne need to get married now while his mom is still alive.”

As the last episode of the series, ‘Laissez Les Bon Temps Rouler’, derives its title from the Cajun French phrase ‘let the good times roll’, there’s a strong chance the series will end with an extravagant wedding.

Even so, fans will still be keeping a close eye on Mena Pride’s condition and keeping their fingers crossed she makes it through the last hurdle of NCIS: NOLA’s final season.