The 11th season of NCIS: LA continues to grip audiences with its dramatic storylines and its eighth episode Human Resources was no different. The team had to tackle a terrorist who was avenging the deaths of Osama Bin Laden and his son. But who is in the cast of the most recent episode of the CBS show?

The official synopsis for the show read: “After a Navy lieutenant disappears from the scene of a car accident, the NCIS team processes the crime scene and discovers his laptop is missing along with recently accessed confidential information for retired Navy SEALs.” 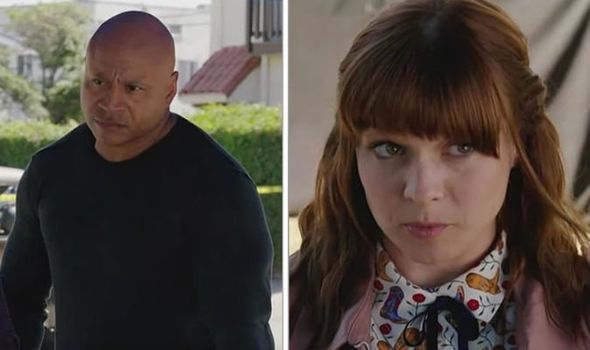 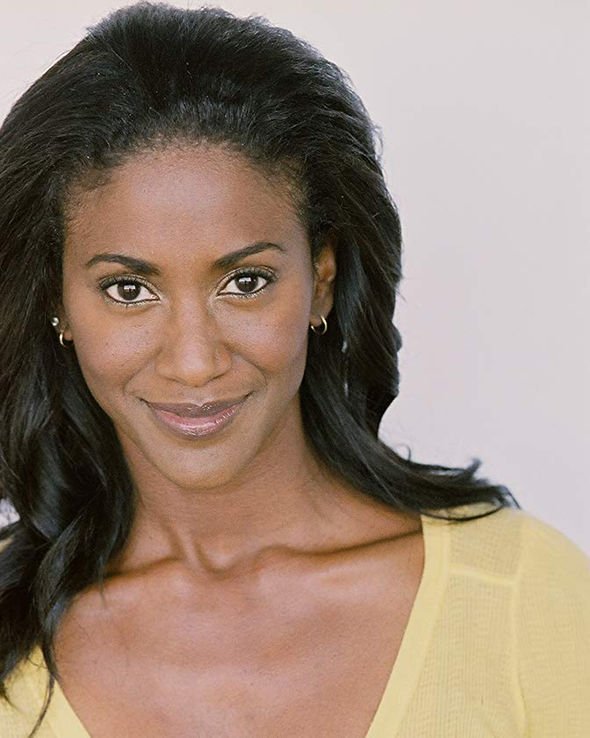 Who is in the cast of NCIS: Los Angeles’ Human Resources?

After a navy lieutenant goes missing, NCIS gets involved and to make matters worse, his laptop, which contains confidential information on retired navy SEALs is also nowhere to be seen.

Navy Commander Yelton (JoNell Kennedy) is there at hand to try and help with the investigation.

Kennedy made her acting debut in How do you Like Me Now? in 1992.

She also had recurring roles in The Mentalist, The Rich and the Ruthless, as well as appearances in ER and Friends.

This isn’t the first time the character has been in the show though. 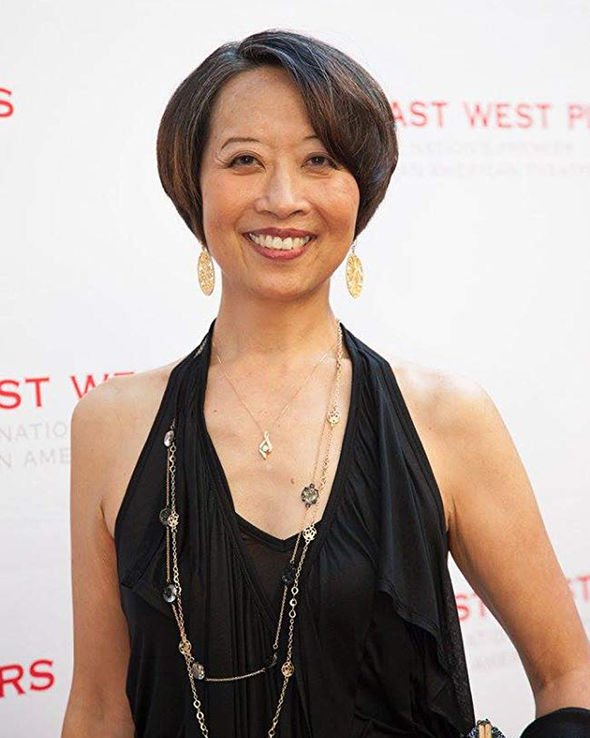 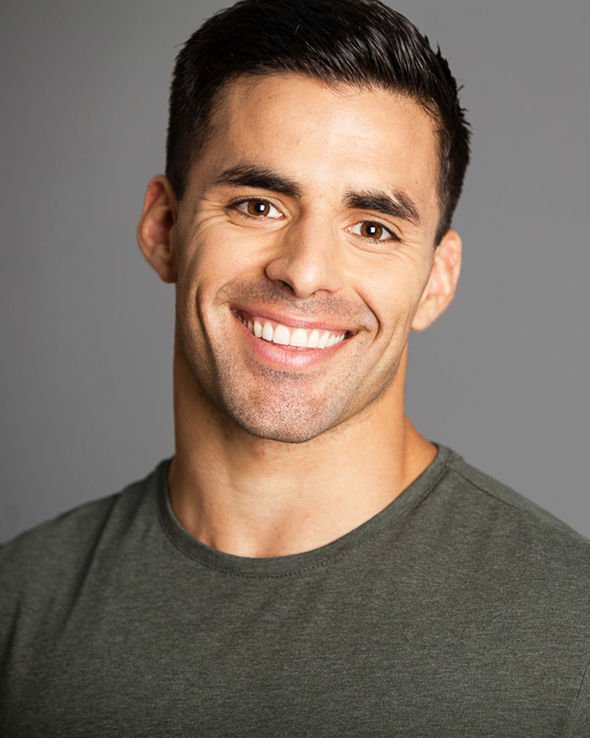 Previous to that, she played Navy Commander Lisa Cleveland in an NCIS episode called Detour.

In the most recent episode of NCIS Los Angeles, she portrays Martha De Leon.

She has previously appeared in Desperate Housewives, ER, American Family and The Reading Room.

Hollick is reasonably new to the world of TV with only a few acting roles under his belt.

So far, he has been in Adventures of Aladdin and Deadly Sins.

From the promo of the next episode, it seems we could be seeing the return of another beloved character.

Eric Beale (Barrett Foa) has been missing from season 11 but will be returning to the show in episode nine, Kill Beale.

Hetty (Linda Hunt) had sent him on a high-stakes mission involving another company in San Francisco but has remained secretive about what he is actually doing.

According to CBS, when he returns “the situation will take a dangerous turn and Eric will need to rely on the team to survive.”

From the promo, it looks like he might need the team’s help as someone is shooting at Beale.

But can NCIS get to him before it’s too late?