Will & Grace is set to get a cameo from NCIS: Los Angeles star Barrett Foa.

The actor, who is best known for playing Eric Beale in the police procedural, will guest as a love interest for Eric McCormack’s Will Truman, according to TVLine.

He’s set to play a character called Paul, a fellow teacher of Will’s, though their romance hits a bump when Paul’s home life puts Will in an ethical dilemma. 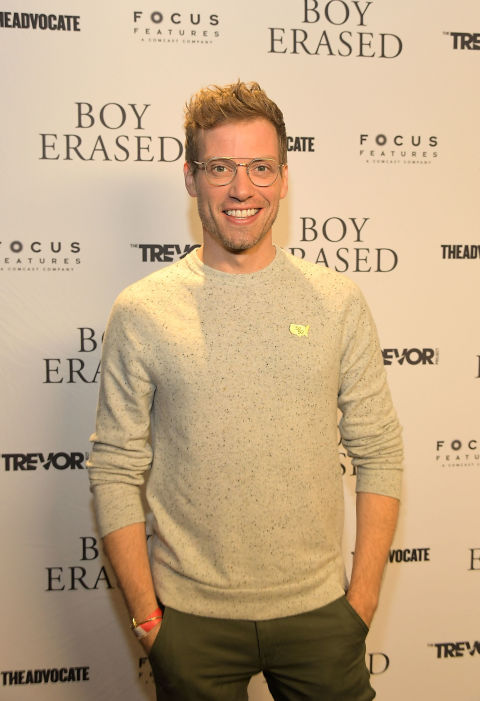 Foa’s isn’t the only cameo on Will & Grace of late, with none other than Friends‘ David Schwimmer appearing on the revived sitcom.

The actor is guest starring as Noah, though he’s already been dubbed ‘angry Ross’ by fans due to the fact that his character pretty much hates and makes fun of everything.

Matt Bomer was also cast as another of Will’s love interests for the current season of the show, playing a smooth-talking, self-satisfied TV news anchor. 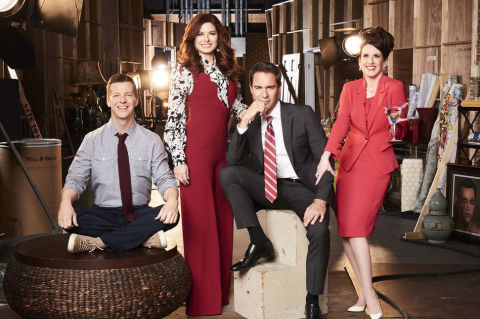 Alongside those castings, Two and a Half Men star Jon Cryer is appearing as himself in the series.

Meanwhile, last month Will & Grace marked 20 years since it first aired on our screens, with the cast recording messages to celebrate the anniversary.

Will & Grace airs on NBC.