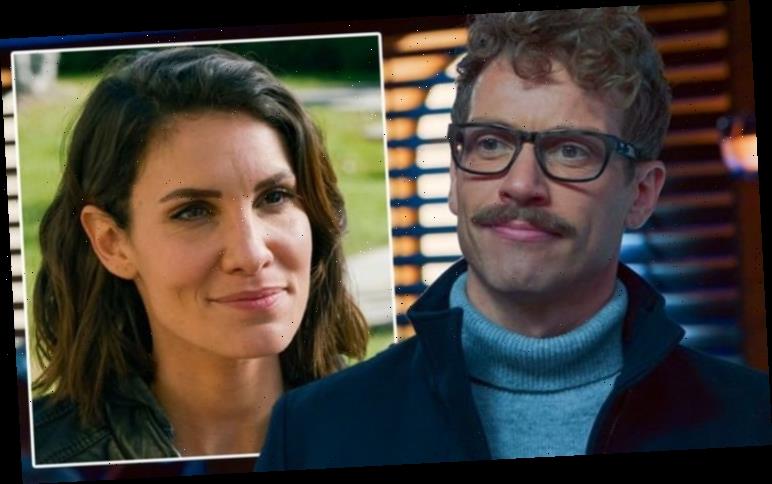 After months of complications as a result of the coronavirus pandemic, NCIS and its LA and New Orleans-based spin-offs all returned to CBS in November with all-new series. While a welcome return, all of the shows still have felt the repercussions that the obstacles posed by the pandemic have presented, with a number of delays between episodes already coming to fruition so far. And it looks like the show has suffered once more as the US network has pushed back a return to production for NCIS and NCIS: LA.

It was reported earlier this week that the Los Angeles Department of Public Health had encouraged a pause in production for the TV and film industry.

The pleas came after LA country reported a record number of cases in the month of December.

According to the Guardian, the number of deaths in California has now surpassed 25,000 coronavirus deaths following the addition of 432 fatalities on Wednesday, December 30.

CBS has now decided NCIS and NCIS: LA will therefore be pushed back by a week from its initially scheduled January 4 return date. 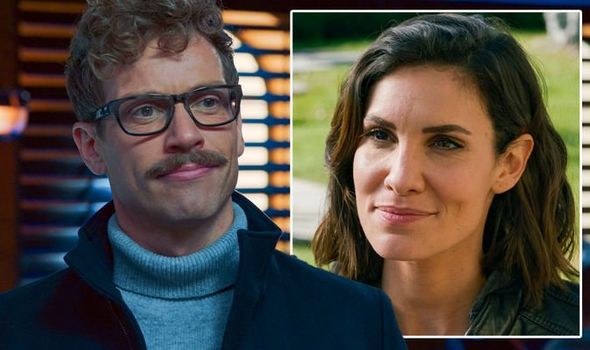 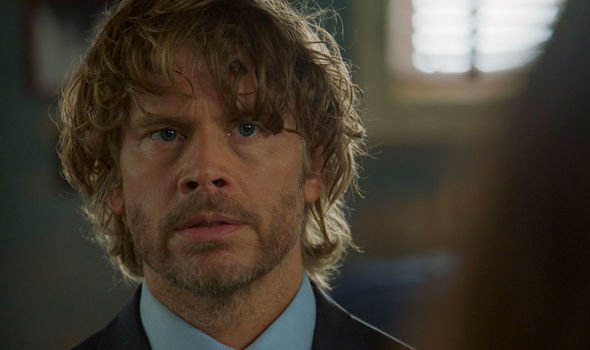 In a letter obtained by Deadline, the LA health department said: “Although music, TV and film productions are allowed to operate,

“We ask you to strongly consider pausing work for a few weeks during this catastrophic surge in Covid cases.

“Identify and delay higher risk activities, and focus on lower-risk work for now, if at all possible.”

Southern California also had its stay-at-home order extended to January 16 in a bid to lower cases. 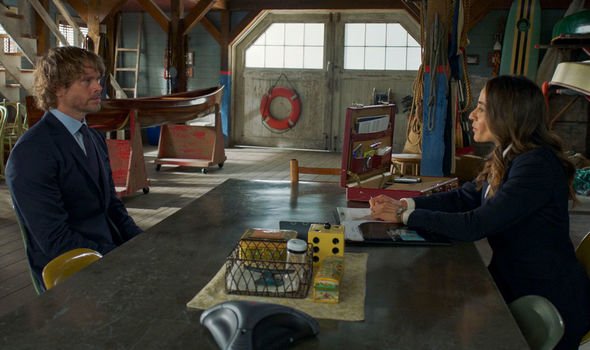 Fellow CBS Studios shows Seal Team, Why Women Kill and Diary of a Future President have also been pushed back.

Despite the delay in production, NCIS: LA season 12 is still scheduled to return to CBS with episode Overdue on January 3.

NCIS season 18 won’t be back on CBS until January 19, however, with episode four, titled Sunburn.

And ahead of both the shows’ comebacks, CBS has released a handful of promo snaps and clips to send excitement levels sky-high.

In Overdue, NCIS: LA fans will witness Marty Deeks (played by Eric Christian Olsen) come under scrutiny as he interviews for a role as an agent by FLETC after losing his job as an LAPD liaison officer.

Donned in a suit and tie, Deeks will be hoping he has what it takes to impress Agent Rosa Martinez (Presciliana Esparolini) as he remains desperate to stay with the team.

Sam Hanna (LL Cool J) will also come under the microscope in a bid to land Deeks a job judging by the newly-released snaps from CBS.

Elsewhere in NCIS: LA, Eric (Barrett Foa) and Fatima (Medalion Rahimi) will be working closely in an all-new murder investigation.

In NCIS episode Sunburn, it looks like Fornell’s (Joe Spano) mission to take down a drug ring will come to a close.

And in order for it to do so, it looks like he’ll be teaming up with Nick Torres (Wilmer Valderrama).

But with the duo going undercover in a first-look photo from the upcoming episode, what could the two be up to?