Season 12 is now in full swing after kicking off with a bang at the beginning of the month on CBS. All of the show’s fan-favourites are back, including a welcome return for Nell Jones (played by Renee Felice Smith) following months of speculation over her future on the series. And while both the first and second episode of season 12 are available to stream on CBS All Access, some fans have vented their frustration after discovering previous series aren’t.

Taking to Reddit following the NCIS: LA season 12 premiere, a fan under the name RmmThrowAway brought up the issue.

They penned: “So NCIS: LA is back as of last week, but last season is still completely missing from CBS All Access.

“I missed the end of last season due to COVID and want to catch up with what I missed, but I can’t find a streaming service that has it. What happened?”

And it didn’t take long for fans to weigh in with their similar frustrations and explanations as to why this is. 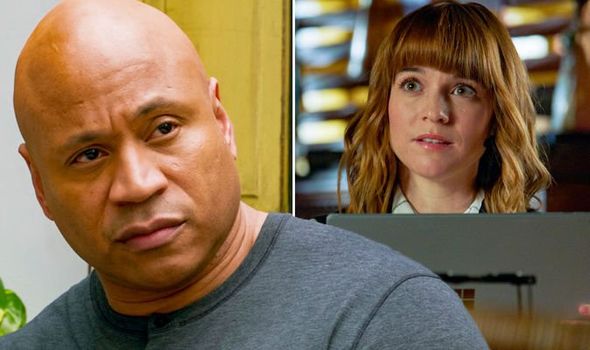 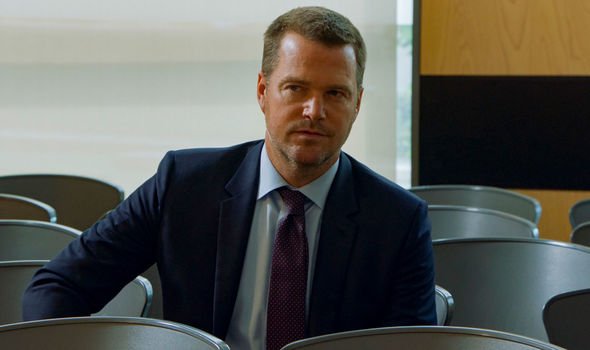 “Wasn’t the whole series missing?” another NCIS: LA fan pointed out. “Ended up cancelling since it wasn’t available and there wasn’t anything new to watch.”

While a second pointed out why older episodes don’t appear on CBS All Access.

“No. Unfortunately, as part of its syndication deal with USA Network, only the episodes from the currently airing season can be on a streaming service,” they explained.

And it’s a deal USA Network has had in place with CBS Television Studios since 2009. 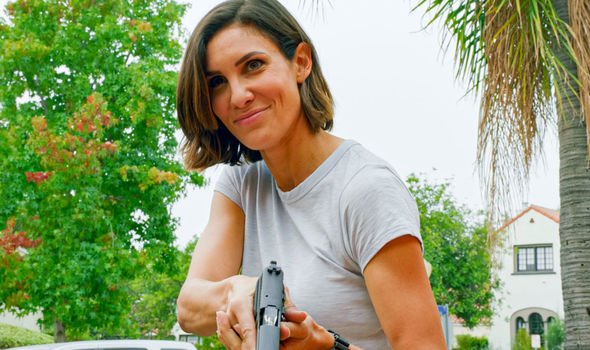 According to Variety in 2017, the network paid approximately $2milllion per episode of NCIS: LA to stream exclusively.

However, CBS All Access is still able to stream its latest season to its subscribers in the USA.

And season 12 certainly has been bringing in the eyeballs as Devin Rountree star made clear following its premiere.

His comments came after the NCIS: LA season 12 brought in a staggering 7.04million viewers during its broadcast.

This broke the Sunday’s record for a most-watched scripted programme in the USA.

And taking to his Instagram page, Castille sent a sweet message of thanks to the show’s fans.

“Greatest crew and fans of all time [trophy emoji],” he captioned a screenshot of a Deadline article which detailed the impressive figures.

The premiere also had fans feeling emotional thanks to a touching tribute to a late member of the show’s crew.

In the final moments of the first episode of NCIS: LA season 12, a title card dedicated to Bellisario popped up on-screen.

Bellisario died aged 63 in the summer following a battle with brain cancer.

He served as producer on the series on the LA-based NCIS spin-off as well as working on the flagship show too.

Bellisario was also the son of Donald P Bellisario, the man responsible for creating the entire NCIS and JAG universes.