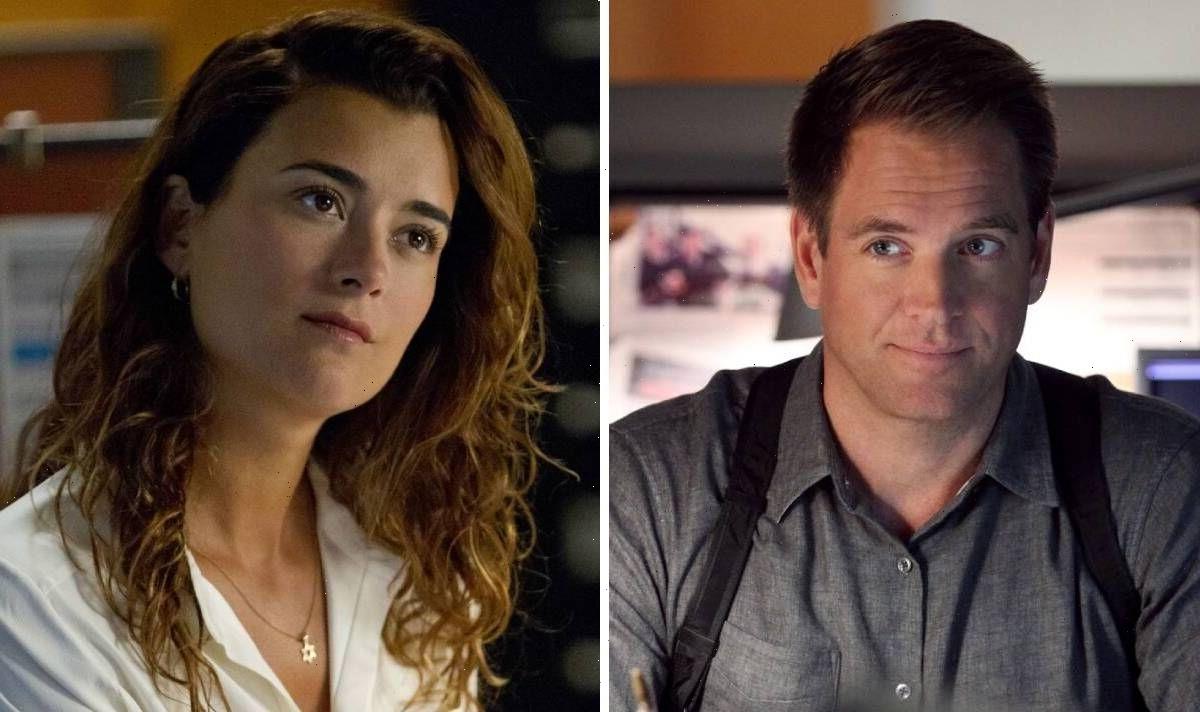 NCIS season 19 reached its conclusion earlier this year with series 20 due to premiere in September 2022. While the cast has had almost a complete overhaul, no one could forget the epic love story of agents Tony DiNozzo (played by Michael Weatherly) and Ziva David (Cote de Pablo). While they didn’t technically get together during the CBS police procedural, there were plenty of touching moments to keep viewers hooked.

Throughout the series, fans got a glimpse into Ziva’s family history with all of them dead except her dad Eli David (Michael Nouri).

However, tragedy struck in season 10 when he became the victim of a hate attack and died in the episode Shabbat Shalom along with Director Leon Vance’s wife Jackie Vance (Paula Newsome).

After his death, a heartbroken Ziva took time away from work to fly his body back to Israel for burial.

Before she left, Tony showed up at the airport at the last minute to say goodbye. 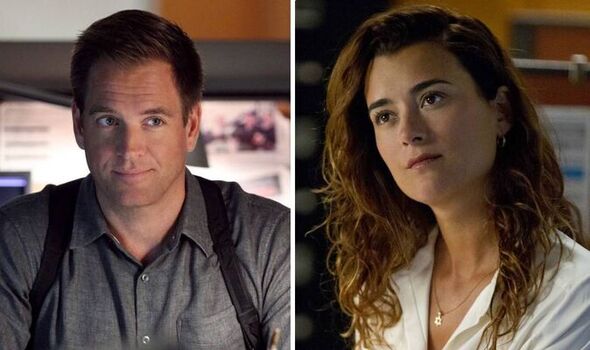 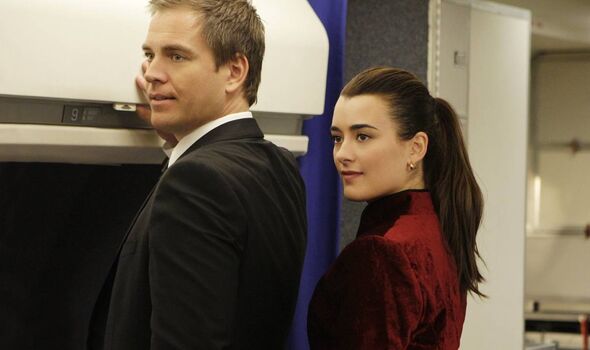 What did Tony whisper in Ziva’s ear?

When he arrived at the airport to wave her off, Ziva told her colleague and friend that he didn’t have to come.

Tony went on to assure her that NCIS would make it their priority to track down whoever was responsible for her father’s death.

Despite his promise, Tony knew Ziva would try and get revenge by herself and begged that she “don’t do this”.

She replied: “I’m going to a funeral, to deliver my father’s eulogy. 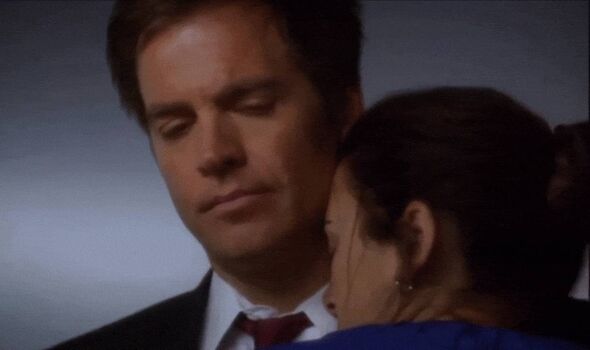 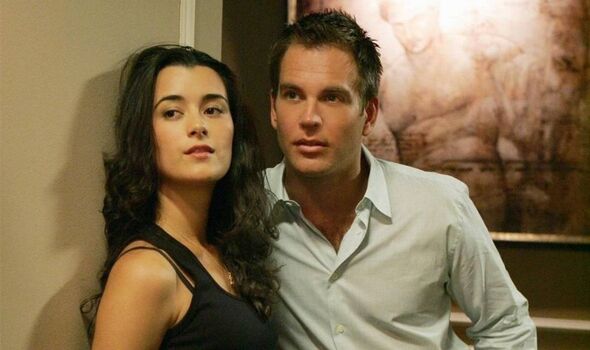 Ziva then leaned in for a hug, resting her head on Tony’s shoulder.

In that moment, he whispers in Ziva’s ear “Aht lo leh-vahd,” which means “you are not alone” in Hebrew.

Ziva tells him “I know”, before smiling at Tony and walking away to catch her flight.

As fans know all too well, this was the beginning of the end for Ziva in NCIS.

By season 11, Ziva had made the decision to leave NCIS behind to start again in Israel.

When Tony said his goodbye this time around at the airport, it ended with a passionate kiss.

Two series later and it was believed that Ziva had been killed in a mortar attack, leaving behind her and Tony’s daughter Tali, whom he didn’t know about.

As a result, he left his dangerous job to look after Tali, making the move to Paris.

This wasn’t quite the end of their love story though as it was discovered Ziva was still alive in season 16, having faked her death to protect her loved ones.

When Tony was told Ziva was still alive, he sent a cute video message of Tali asking her mum to join them.

It is believed that Tony, Ziva and Tali are currently living a peaceful life together in Paris.

NCIS is available to watch on CBS in America and Disney+ in the UK.