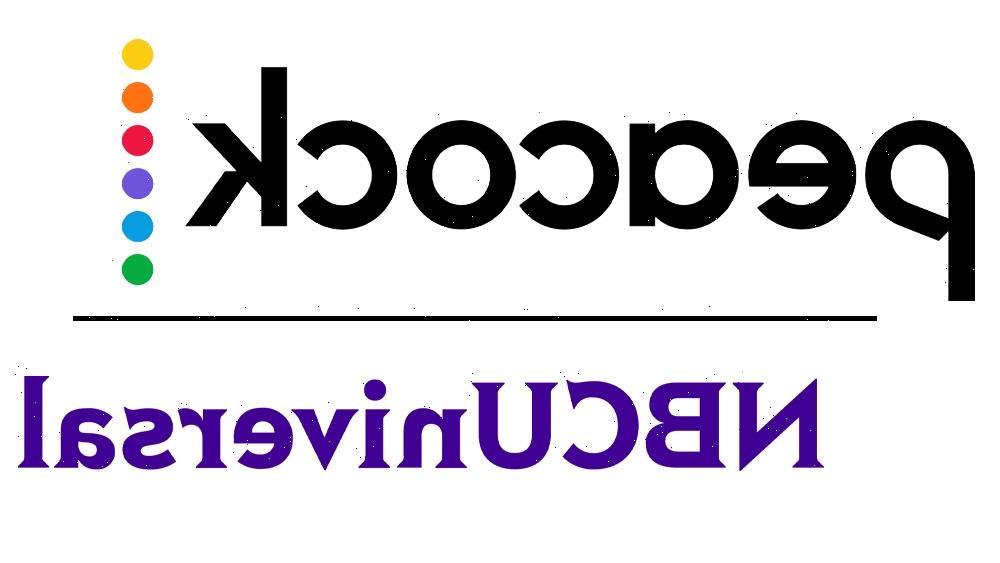 Peacock’s publicity group, led by Traci Saulsberry, SVP, Communications, Peacock, previously reported to Scalzo. The new publicity structure under Willett is still being figured out and executive changes/departures are expected in the coming weeks. The publicity team will continue to work closely with the Entertainment publicity team, something they have recently done on Days Of Our Lives‘ move from NBC to Peacock.

The consolidations of the communication operations is not unprecedented; other groups within NBCUniversal — and at other congloms — have had publicity shift under marketing. Still, every move involving Peacock is getting extra scrutiny in light of the streamer’s subdued start relative to others, triggering a constant stream of rumors about potential restructurings and other changes.

Scalzo, who spent nine years at Disney before coming to Comcast, was based at the media giant’s Philadelphia headquarters prior to moving to New York to help with the launch of Peacock. She was promoted to the role in part because she had worked on video services initiatives championed by longtime Comcast exec Matt Strauss. He was Peacock’s chief at launch and then took on an expanded direct-to-consumer and international role when Kelly Campbell arrived to become president of the service.

McGann, similar to Scalzo, had worked at Comcast HQ in Philadelphia before rising through the ranks in a more Peacock-focused position.

Two years in, Peacock is ahead of MAU forecasts for 30 million to 35 million monthly active users by 2025, but a recent strategic shift toward premium subscribers and away from an early emphasis on the free, ad-supported tier has not resulted in a boom in subscriptions. As of the most recent quarter, ending June 30, the company had 13 million paying subscribers, a fraction of competitors’ level, though meaningful originals have only recently begun to appear on the streaming outlet due to a range of factors. 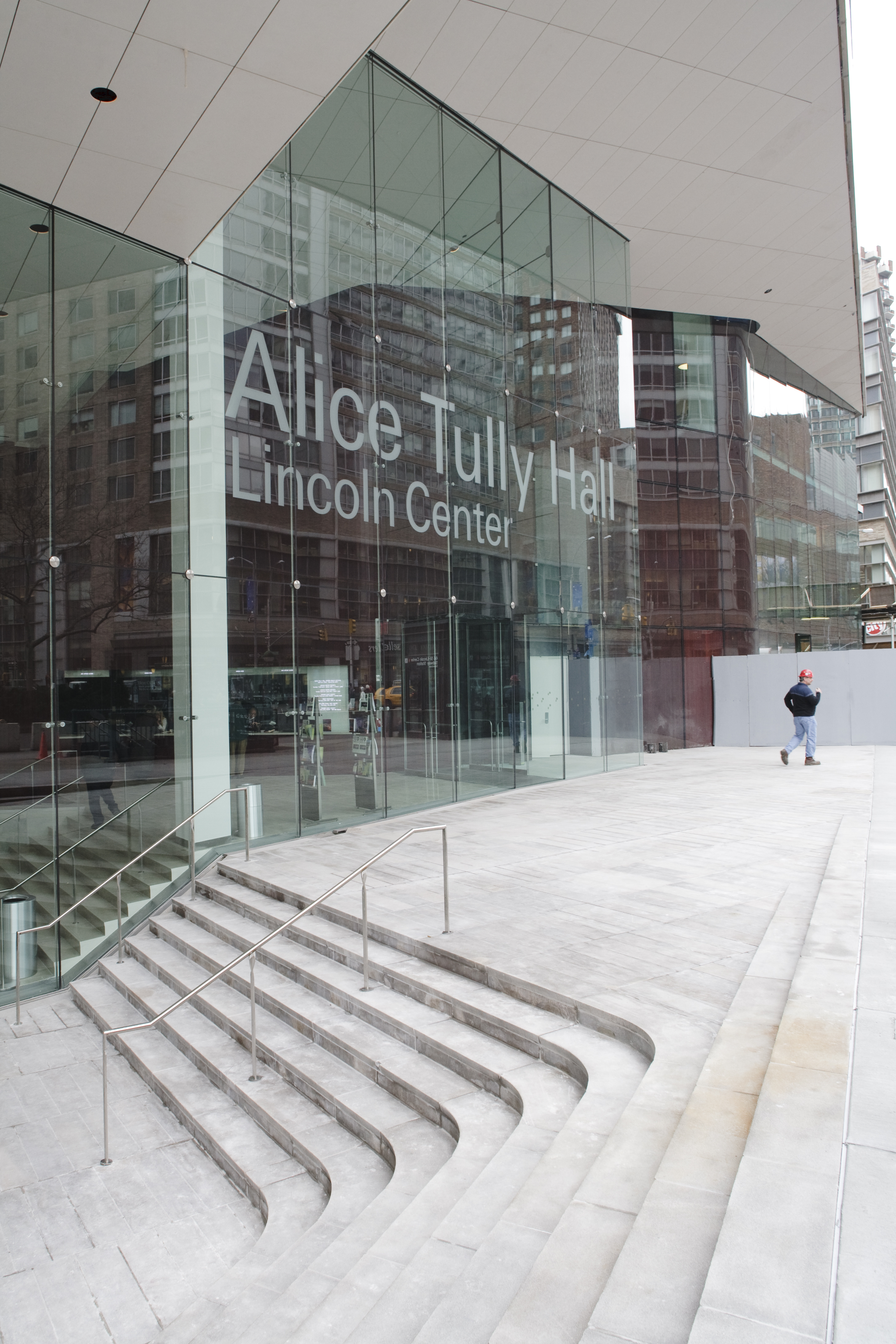