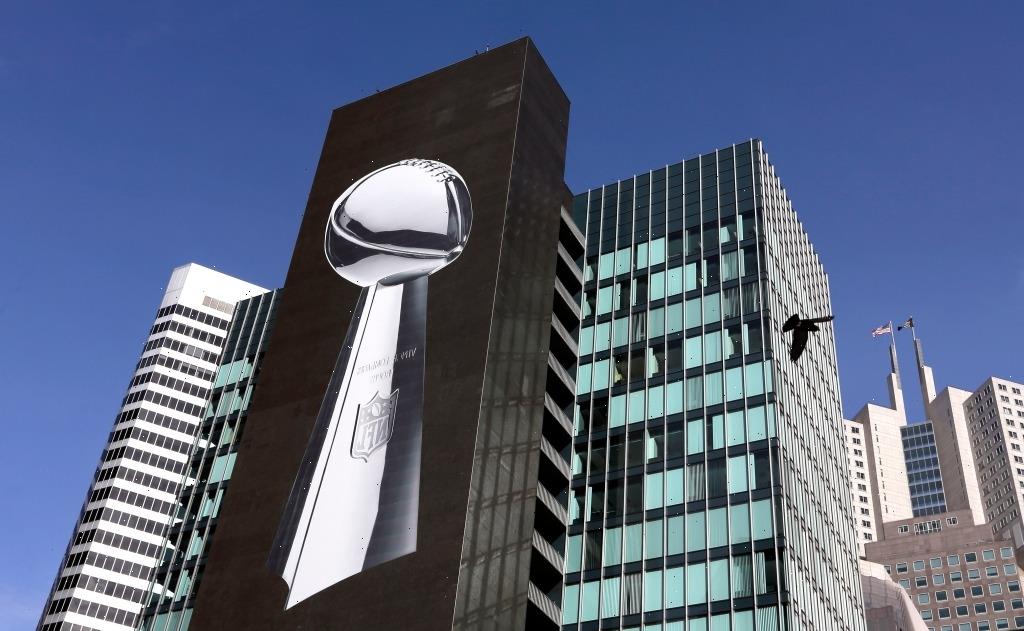 Broadcast networks have generally used the Super Bowl to launch their big-ticket scripted dramas and comedies such as CBS’ launch of The Equalizer last year.

NBC, however, will be rolling straight from the LA-set NFL bonanza into Olympics coverage.

It is the second straight cycle that NBC will air the Super Bowl and the Winter Olympics in the same month, having previously done the same in 2017. That year the network came out of the Super Bowl with This Is Us.

Frances Berwick, Chairman, Entertainment Networks, NBCUniversal Television and Streaming, called the scheduling a “once in a lifetime moment” for Olympics fans.

“We just came out of the Summer Olympics and extraordinarily because of the pandemic we now have another Olympics six or eight months later,” she said. “We have the benefit and luxury of being right in the middle of the Olympics, and we have a commitment to air live Olympics and given the time difference, it will be a full-on primetime Olympics as we come out of the Superbowl. The fortunate position that we’re in is to have those 18 days of the Olympics plus the Super Bowl as these immense promotional platforms to promote out new shows so we’re in a really unique situation in that regard.”