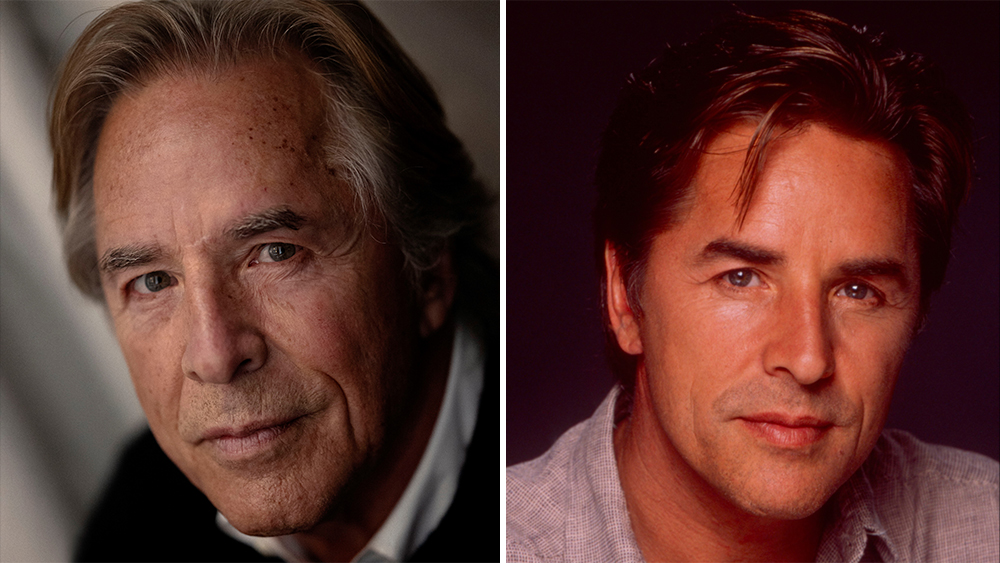 The movie brings Johnson and Marin back together as elite investigators for the San Francisco Police Department Special Investigations Unit. The revival, which has been in development at USA since 2019 as a two-hour movie, comes from Johnson, Bill Chais (Franklin & Bash) and Marc Rosen. Village Roadshow Television, which also controls rights to the property, is producing. 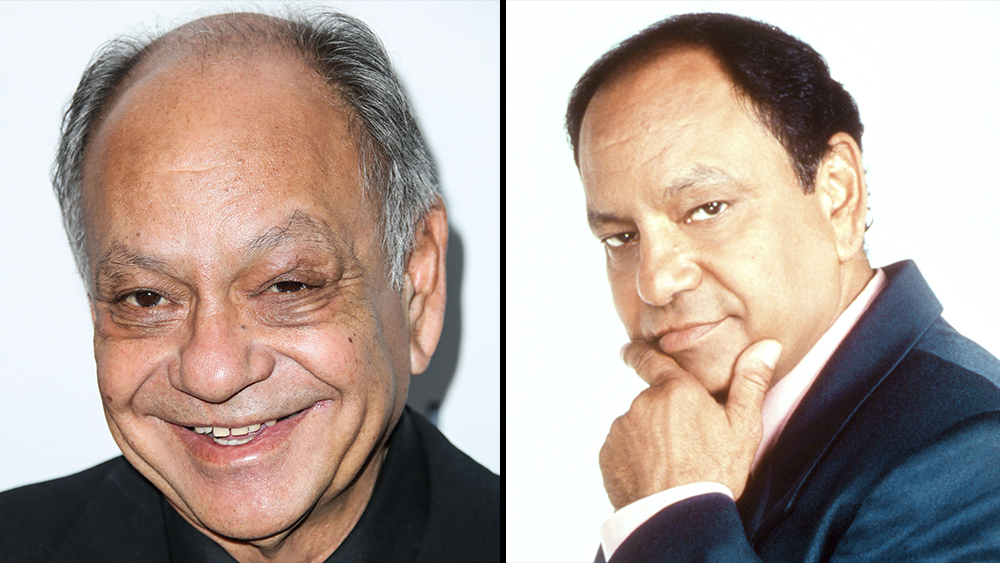 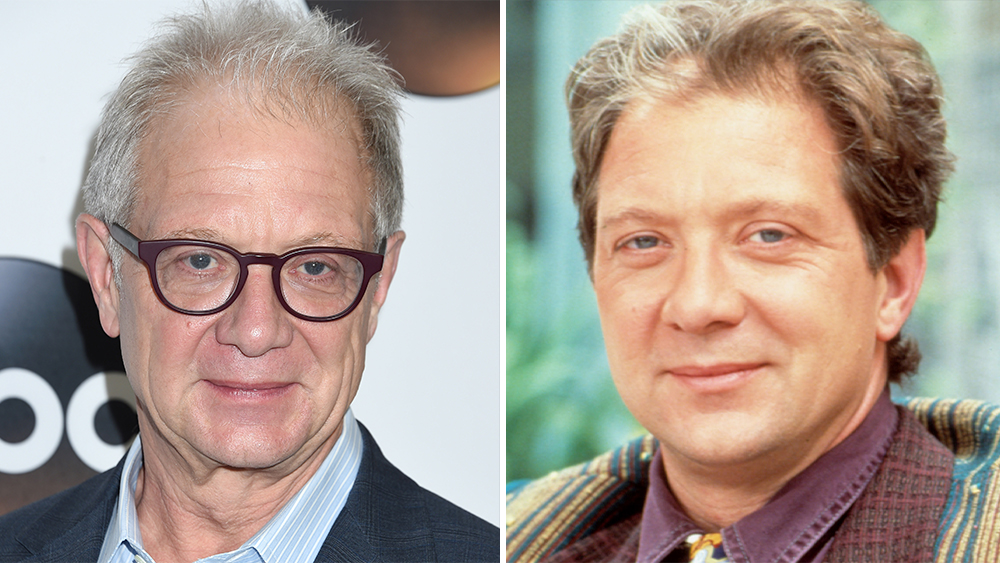 Somerville plays Christina Hunter, a psychiatrist who contracts with SIU to evaluate cops.

Kilpatrick wrote and starred in the Viola Davis-produced digital series American Koko, receiving an Emmy nomination for her role. Her other TV credits include Perry Mason, The Practice and The Last O.G., on which she also served as a writer. She’s repped by CAA and Artists First.

Somerville starred in CBS’ medical drama Code Black and also is known for her roles on Friends and NYPD Blue. She most recently recurred on CBS’ drama Blue Bloods and will next be seen in a recurring role on the upcoming Starz series Heels. She’s repped by A3 Artists Agency and Alchemy Entertainment.

Dinicol was most recently seen in Blindspot and as Rory Regan/Ragman in the CW’s Arrow. He’s repped by Fountainhead Talent and ICM Partners.

Ko was a series regular on BET’s Rebel and currently recurs on Will Packer-produced Bigger on BET Plus. She’s repped by APA and The Kravitz Company.

James is known for his roles as O’Connor on TNT’s The Last Ship and Sean Egan in The Path. He was most recently seen in Nat Geo’s The Hot Zone. He’s repped by Paradigm and Authentic Talent & Literary Management.