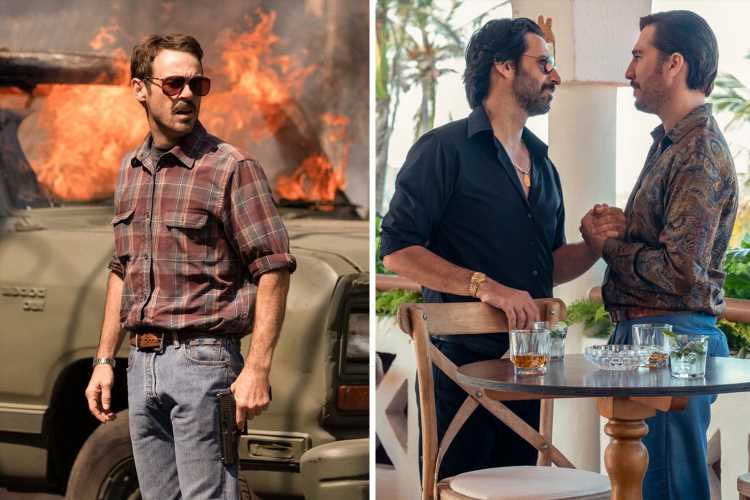 NETFLIX’S Narcos: Mexico has proved to be a huge hit with viewers – but fans of the show all have one major complaint about the third season.

The gripping crime-drama has returned for the next instalment in its burgeoning series – and this season might be the most dramatic yet. 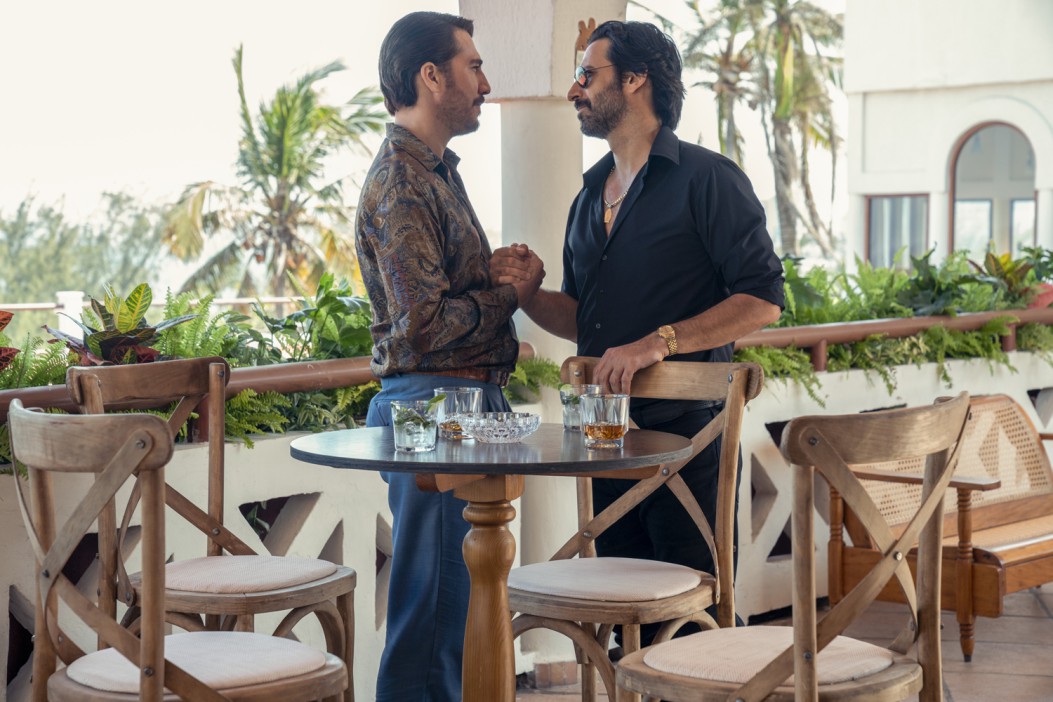 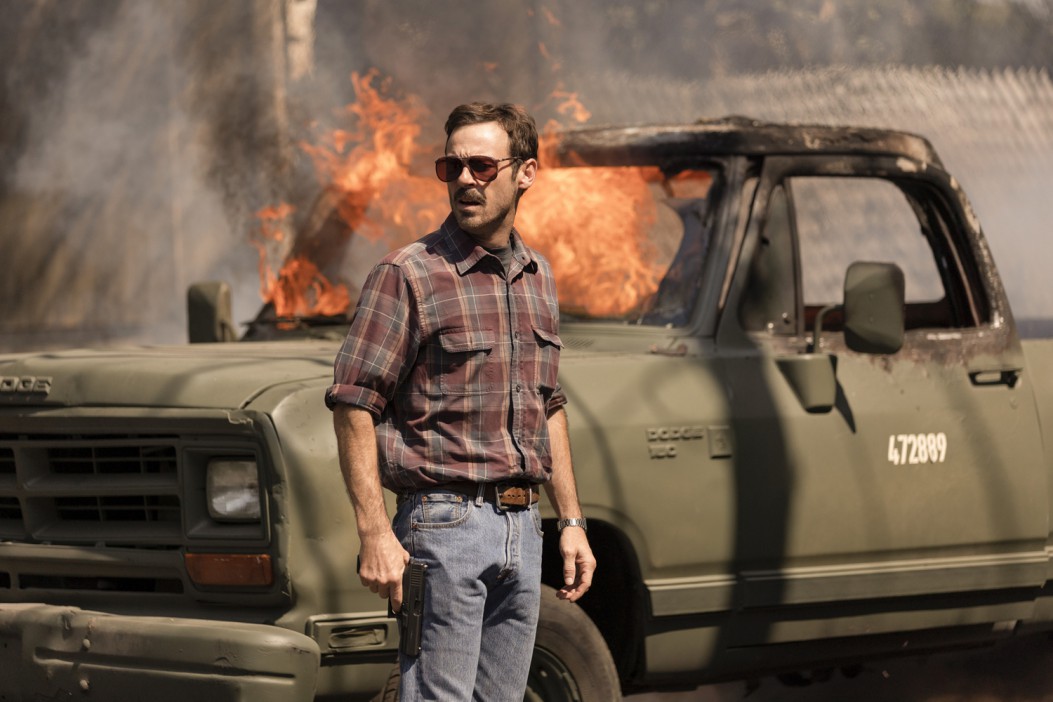 Delving into the two-minute event-filled trailer, viewers are teased with dramatic gun battles, adrenaline-fuelled police drug busts – and even planes being downed.

However, despite excitement ahead of the third chapter, fans of the show all have the same complaint – and that’s because the third season is the shows last.

Since airing in 2018, the show has garnered a loyal fan base and currently has an IMDB rating of 8.4/10 and a Rotten Tomatoes score of 85 per cent.

Taking to Twitter, die-hard fans of the series were left reeling with disappointment that the show was coming to an end.

Someone else fumed: “I’m really disappointed that the third season will be the last season. Narcos is, quite literally, the best thing on Netflix."

While another penned: “I do hope that there will be another Narcos spin-off series because I will be heartbroken if the third season of Narcos: Mexico is the last we see.”

Simply put, chaos seems to be what we can expect from the final series.

The third season will be set in the 1990s and will look at the break down of Felix's empire, as well as the aftermath.

As the trailer tells us, we are heading into the 1990s and "the world is changing" for the drug traffickers.

Rapper Bad Bunny has been confirmed as a cast addition for this new season – he'll have a minor role as a gang member.

Ten new episodes of Narcos: Mexico are now available to stream on Netflix. 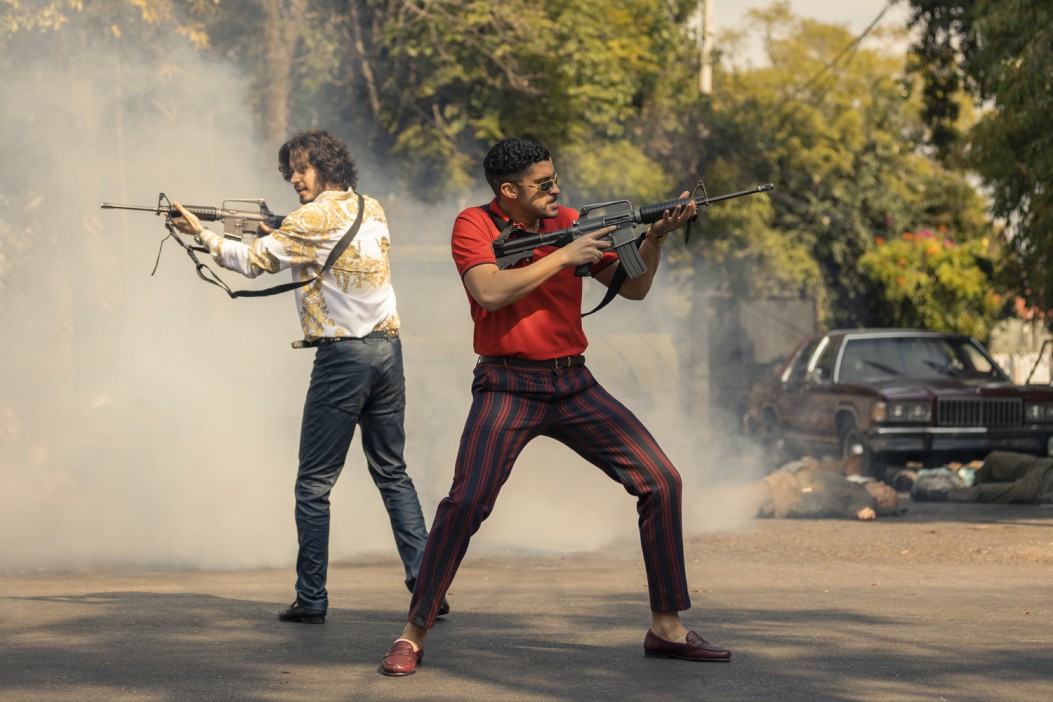 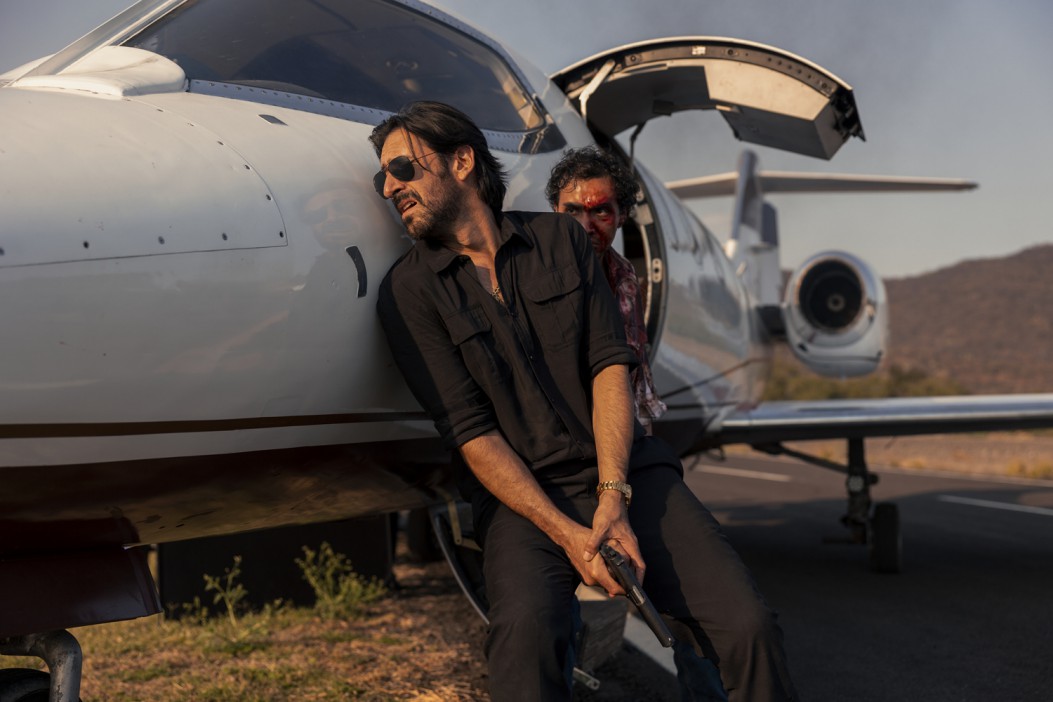 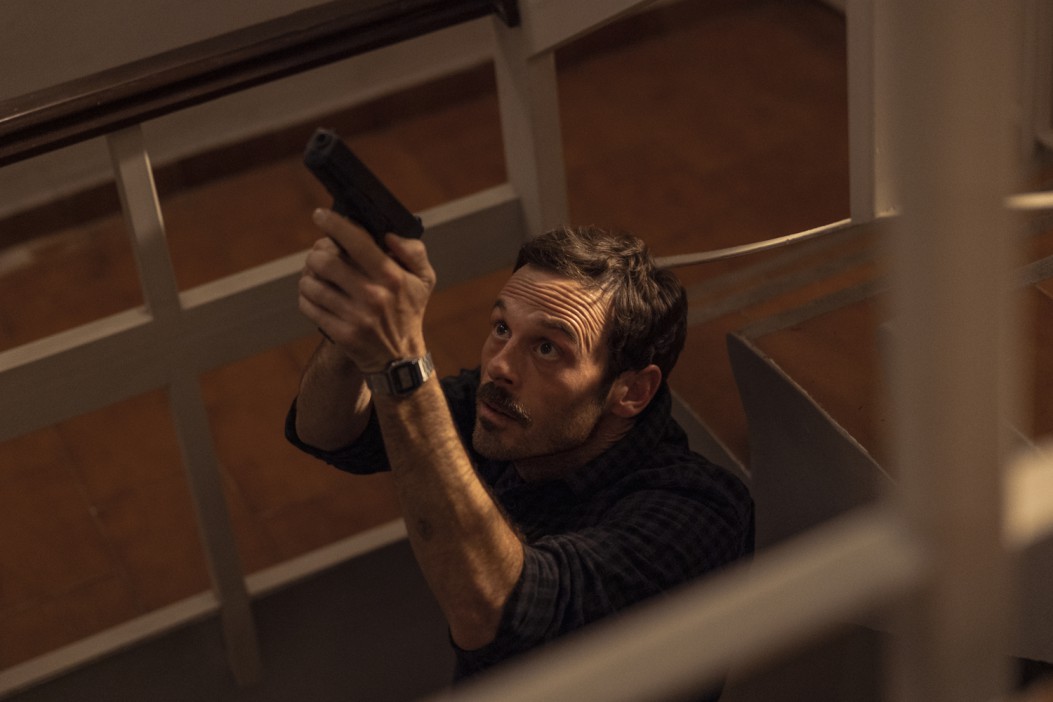