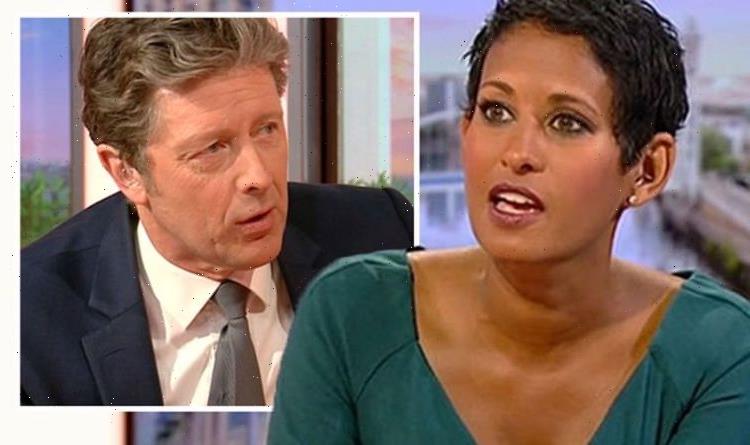 Naga Munchetty, 46, and Charlie Stayt, 58, have become staples of morning television, and therefore, viewers enjoy seeing them on-screen from Thursday onwards. However, after they were absent from the most recent weekend editions of BBC Breakfast, fans were surprised to see they were also missing from their roles on Thursday morning. The pair tend to present the latter instalments of the show in the week so those watching at home were quick to take to Twitter to comment on the duo being replaced. 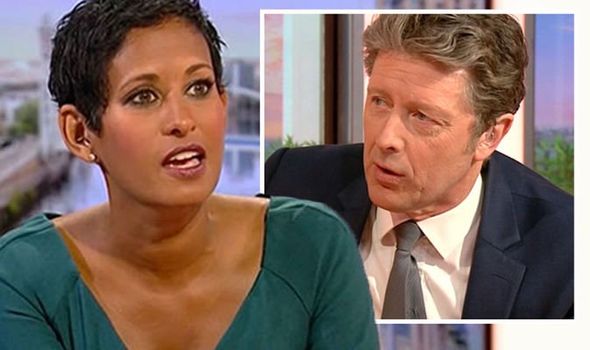 In their place were sports reporter Sally Nugent, 49, and business journalist Ben Thompson, 38, who are no strangers at holding the fort.

One questioned where the usual hosts were, asking on the social media platform: “On #BBCBreakfast with @sallynugent and @BBCBenThompson are the regular presenters busy elsewhere?”

Another added: “#BBCBreakfast where is Naga and Charlie?” with a third commenting: “Liking Ben and Sally on BBC Breakfast #BBCBreakfast.”

It is not unusual for Naga and Charlie to take a break from their roles but it is rare they are both off at the same time.

The former, in particular, has been extremely busy recently as she also hosts her own programme on BBC Radio 5 Live.