People love the chance to play voyeur and take an intimate peek into the lives of those who they consider odd, exotic, or risqué. This is nothing new. Circus freak shows centered on exactly this phenomenon have been a staple of American culture for decades, providing participants with up close and personal — if exaggerated — glimpses into the lives of people who are somehow out of the norm. Modern-day versions of this appeal show up in reality TV series that dive much deeper into the culture and daily lives of people who are singled out as different, but they still run the risk of misrepresenting real people’s lives for the sake of entertainment.

That’s what happened when TLC’s My Strange Addiction ran a segment on a “furry” who felt misrepresented by the show. 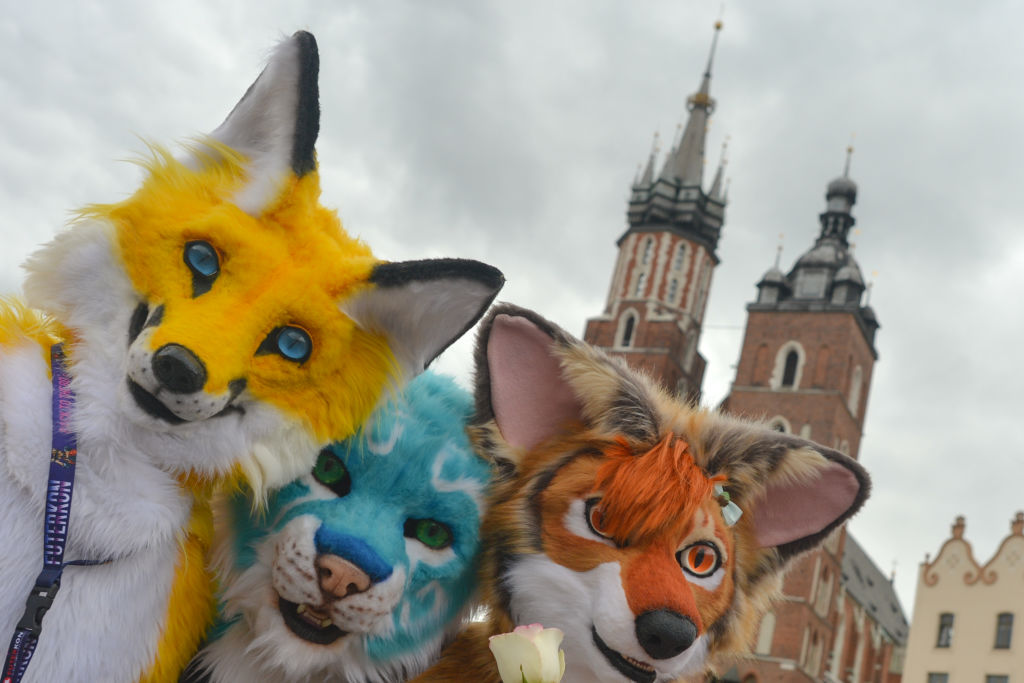 TLC is the lead in voyeuristic reality TV

There are plenty of outlets for reality TV these days, but TLC still reigns supreme when it comes to providing personal glimpses into real people’s lives with a focus on the unique, strange, or taboo. The network was once founded on principles of education rather than a voyeuristic fascination with other people, but it took a turn. TLC originally stood for “The Learning Channel,” but it was purchased by Discovery in 1991 and soon started featuring more and more reality TV programming — especially medical dramas showing real-life ER tales.

By 1998, the channel underwent a rebranding and became simply “TLC.” Free from the expectation to be about “learning,” the network had the space to bring on more and more reality-based TV shows and today is host to many like Dr. Pimple Popper, My Big Fat Fabulous Life, and 90 Day Fiance.

‘My Strange Addiction’ tiptoes into the taboo

One of the TLC shows that perhaps comes the closest to the vibe of the freak show is My Strange Addiction. The series, as the network’s own description states, provides a glimpse into the taboo where each “half-hour episode features two adults who resort to extreme compulsions in an effort to soothe their emotional demon.” Explorations on the show have included a woman who talks to psychics daily, a man who covers his body in casts, and a woman obsessed with making herself look exactly like Pamela Anderson.

With a single 30-minute episode covering two different bizarre “addictions,” there is obviously not a lot of time to get into the details of the featured people’s lives and the story of how they came to have these habits. Instead, viewers are treated to a superficial overview that mostly focuses on the bizarre nature of the sometimes dangerous acts.

One ‘My Strange Addiction’ participant claims she was misrepresented

Illustrating just how much liberty the show creators take with the information they’re given, at least one guest who appeared on the show is unhappy with the way her story was told. Lauren appeared on My Strange Addiction as a representative of “furry” culture. A “furry,” as explained by Women’s Health, is simply a fan of an artistic work where animals interact like human beings. There are a lot of misconceptions about furries, including that the lifestyle is inherently sexual or that those who participate in it remain in character at all times.

In reality, being a furry is really just about having an affinity for a particular community of pop culture fandom and perhaps dressing up in an animal costume from time to time — usually for conventions with like-minded fans. That’s where Lauren fits in. She has a furry costume that she occasionally wears in public, but she’s living a fulfilling life with a job, friends, and a boyfriend. According to The Things, Lauren takes issue with how she was portrayed as a freak on the show and doesn’t think they did a good job of representing her hobby.