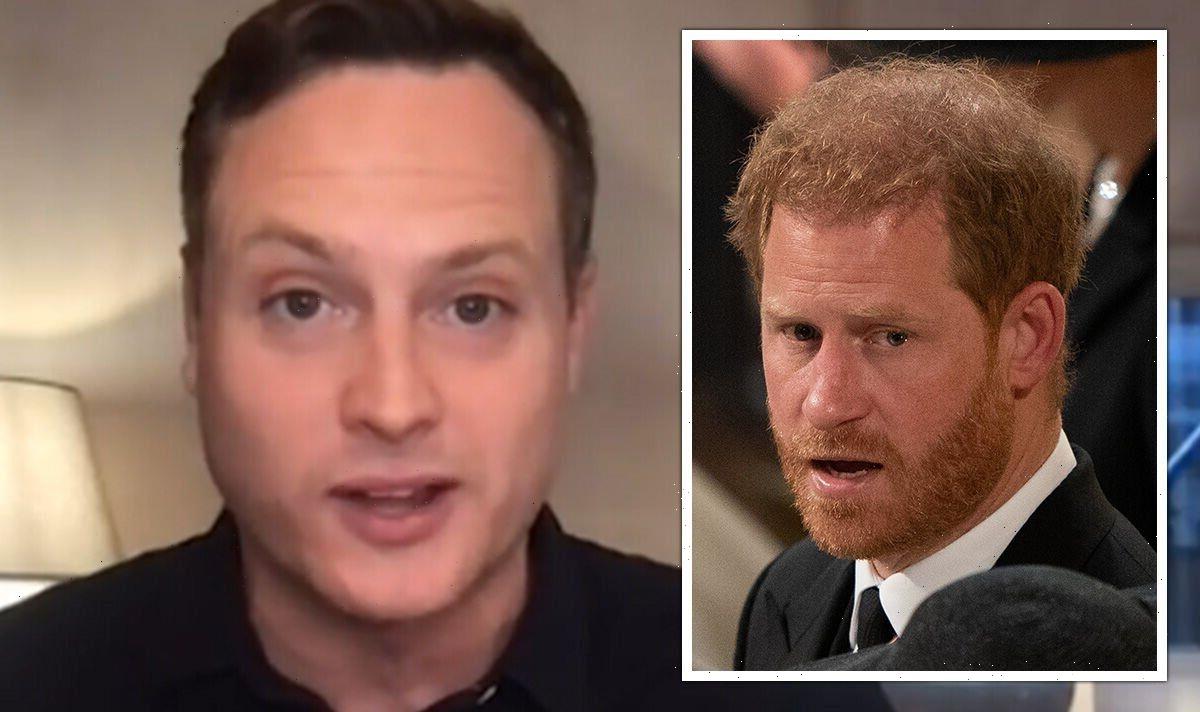 Lorraine Kelly was joined by her royal editor Russell Myers on Monday as the expert discussed Prince Harry’s memoir. The book was expected to be published before the end of the year but was reportedly postponed following the Queen’s death. Despite calls for the memoir to be scrapped altogether, Russell admitted he believes it will still be released.

Lorraine asked: “Will [the book] ever see the light of day?”

“It’s an interesting one,” Russell replied. “Tina Brown who has been on the show before she’s written the book The Palace Papers, she has she doesn’t think it will see the light of day at all.

“I think it will and Harry must be rewriting chapters furiously because the outpouring of emotion was towards the Queen and the Royal Family and Harry wouldn’t want to mess that up.”

Author and friend of Princess Diana Lord Jeffrey Archer has claimed Harry’s book will conclude with a chapter on the Queen’s funeral.

Read more: Lorraine guest cuts off hair in solidarity with women in Iran 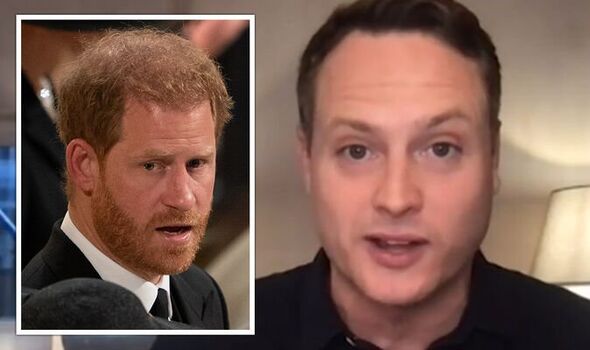 Talking about the relationship between the Royal Family and Harry and Meghan Markle, he said: “I’m very sad.

“I fear for the book. I know they’re writing the chapter on the funeral, so I suppose that’s what the book will end on,” he claimed to the Daily Mail.

Jeffrey claimed Harry was “desperate” to make changes after his grandmother’s death.