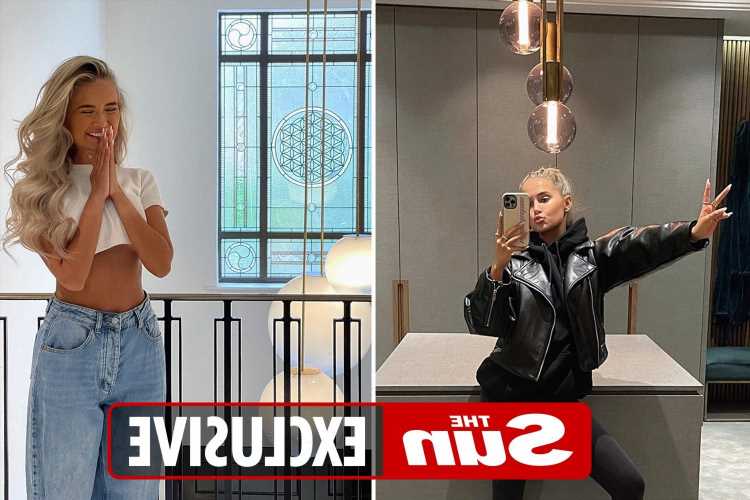 MOLLY-MAE Hague and boyfriend Tommy Fury splashed out a cool £3.5 million on their new dream mansion.

The Love Island stars are over the moon to finally be in the property after a lengthy search. 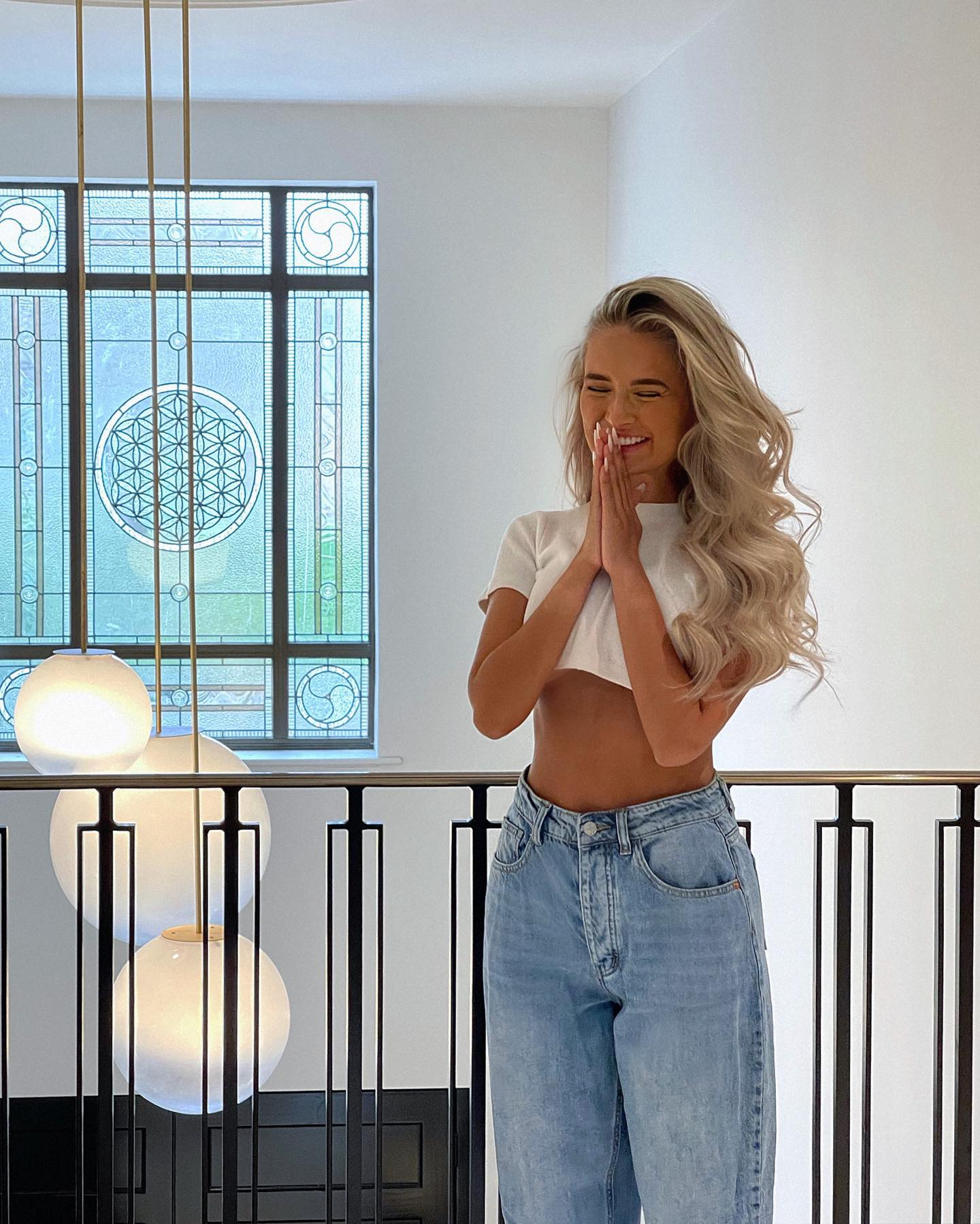 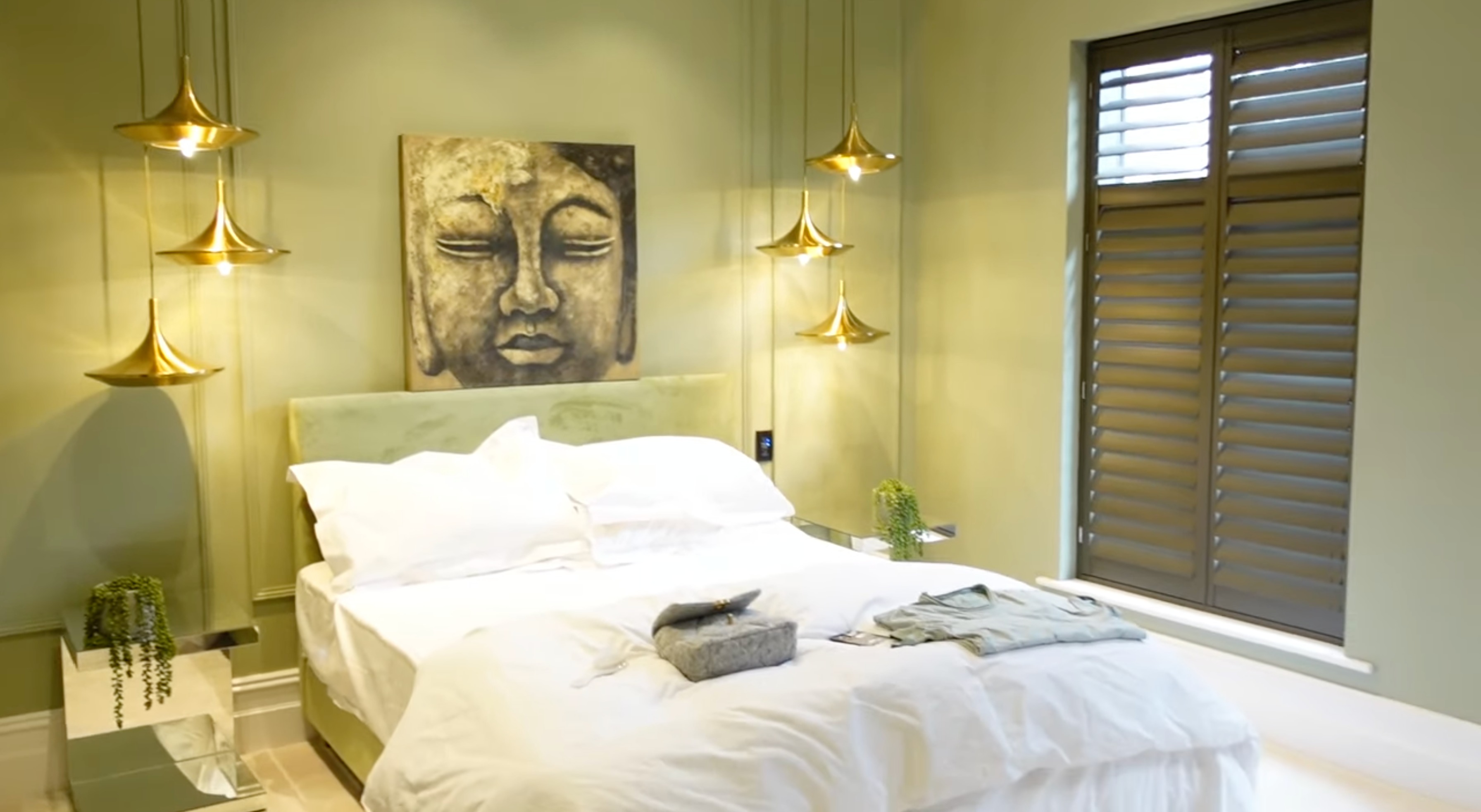 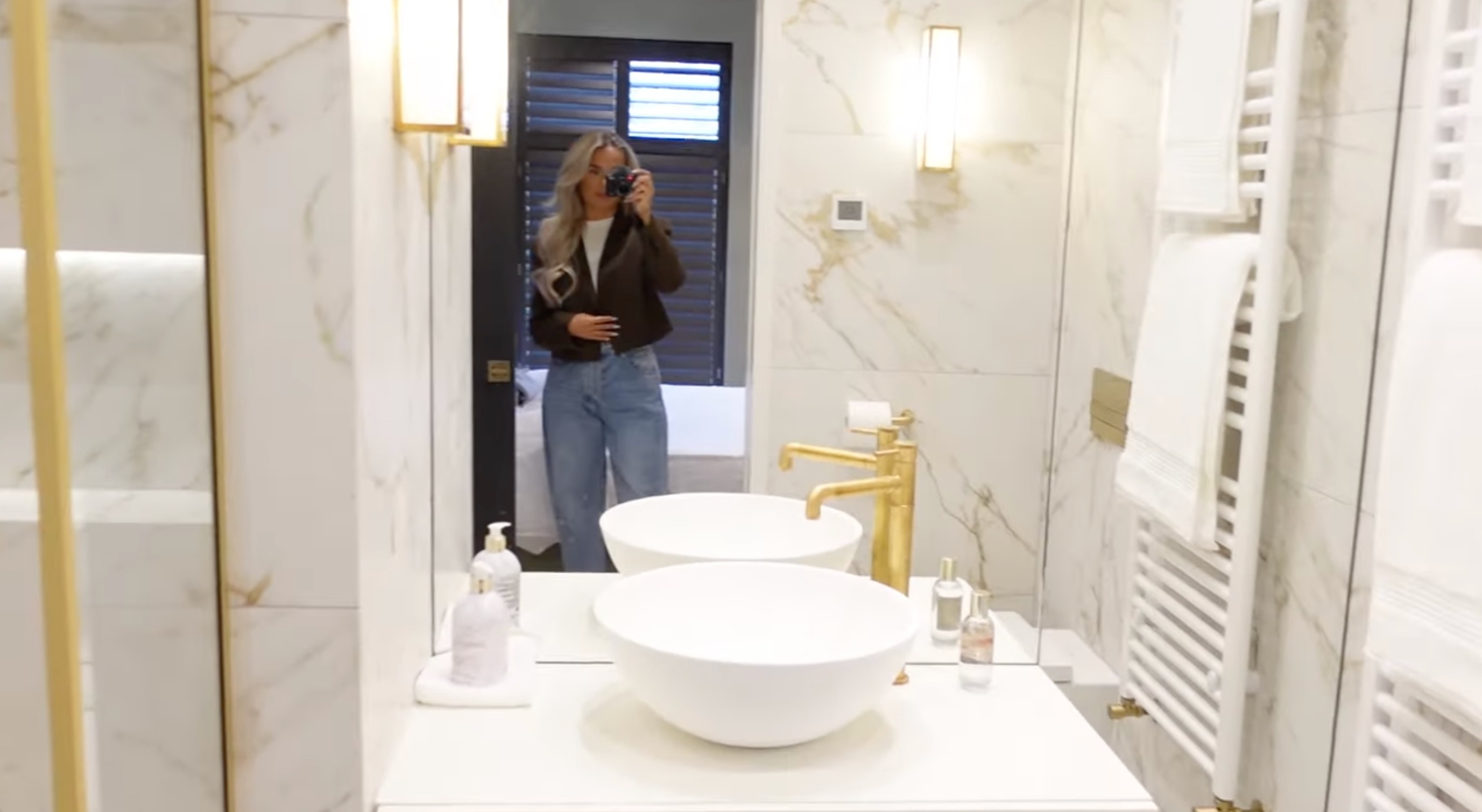 And we can reveal they paid a fortune for the plush pad, with a source saying: "Molly's so happy with it and thinks it's worth every penny."

The pair, who met on the show and moved into a series of lavish Manchester rentals soon after, have dubbed the pad 'MollyMaison'.

She explained that several bedrooms in the house were being converted – one into a filming room for her YouTube vids and another for her to get dressed in.

Tommy and Molly clamped down on what they shared from their flats after being the victims of a £800,000 robbery – but she explained that will now change. 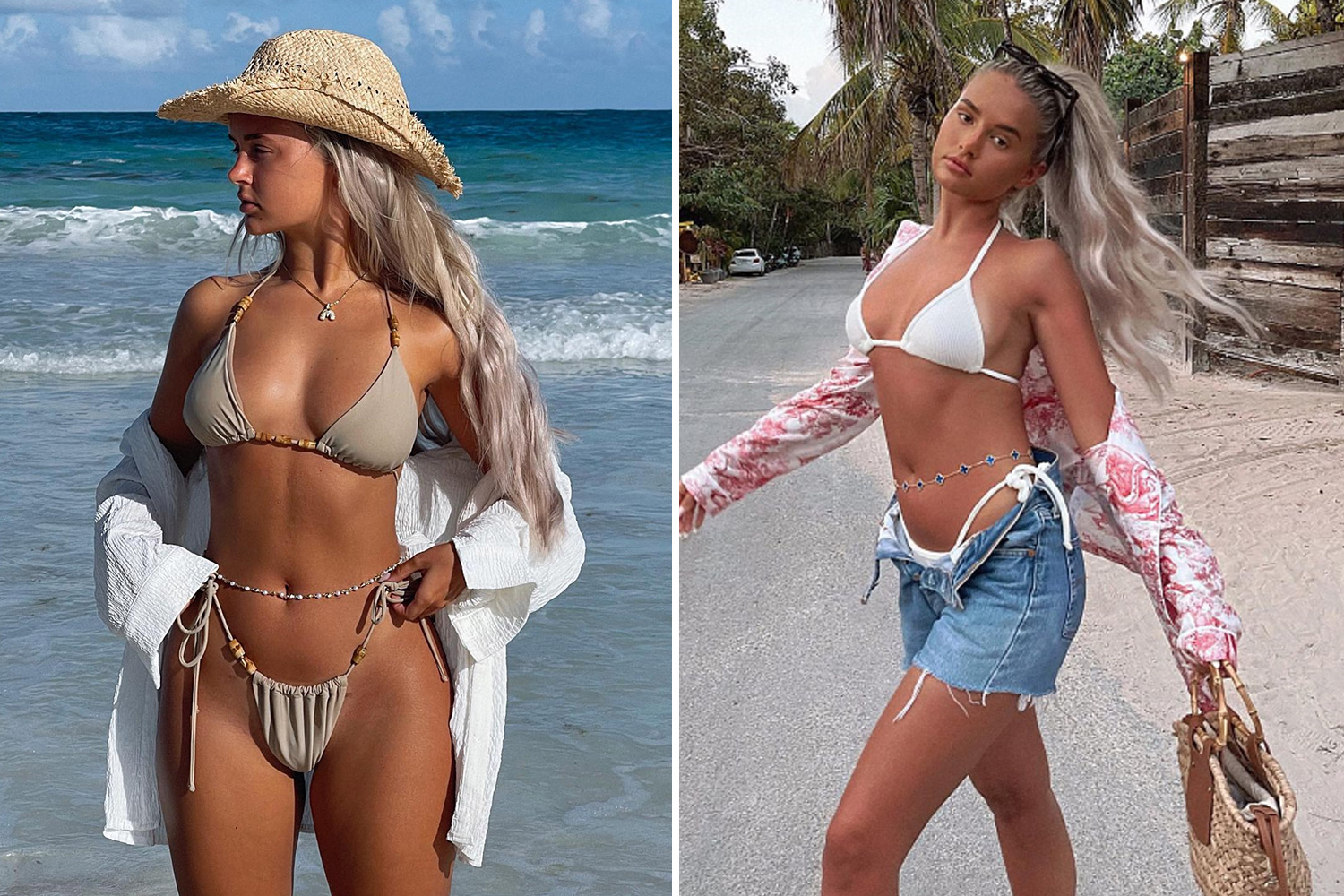 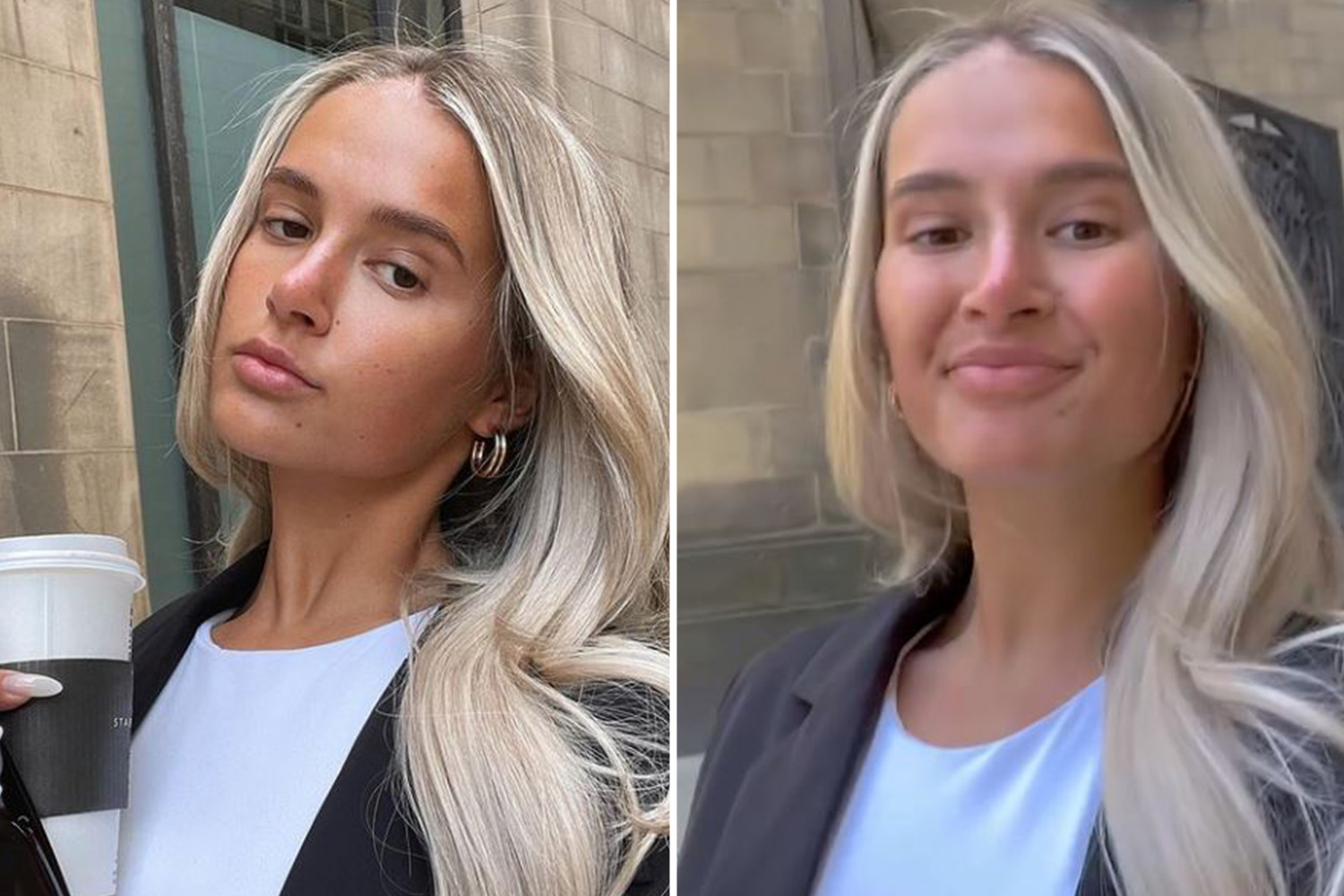 The 22-year-old star posed at the top of a set of stairs in a white crop top in front of a large elegant window.

She wrote: "So… Hey guys. I can't believe we've actually gotten to this point.

"A 3 year search for our first home, which some of you will have followed, has finally come to an end!

"I know a lot of you won't have been expecting me to do a private home account as I have become a lot more private about what I post of our home life." 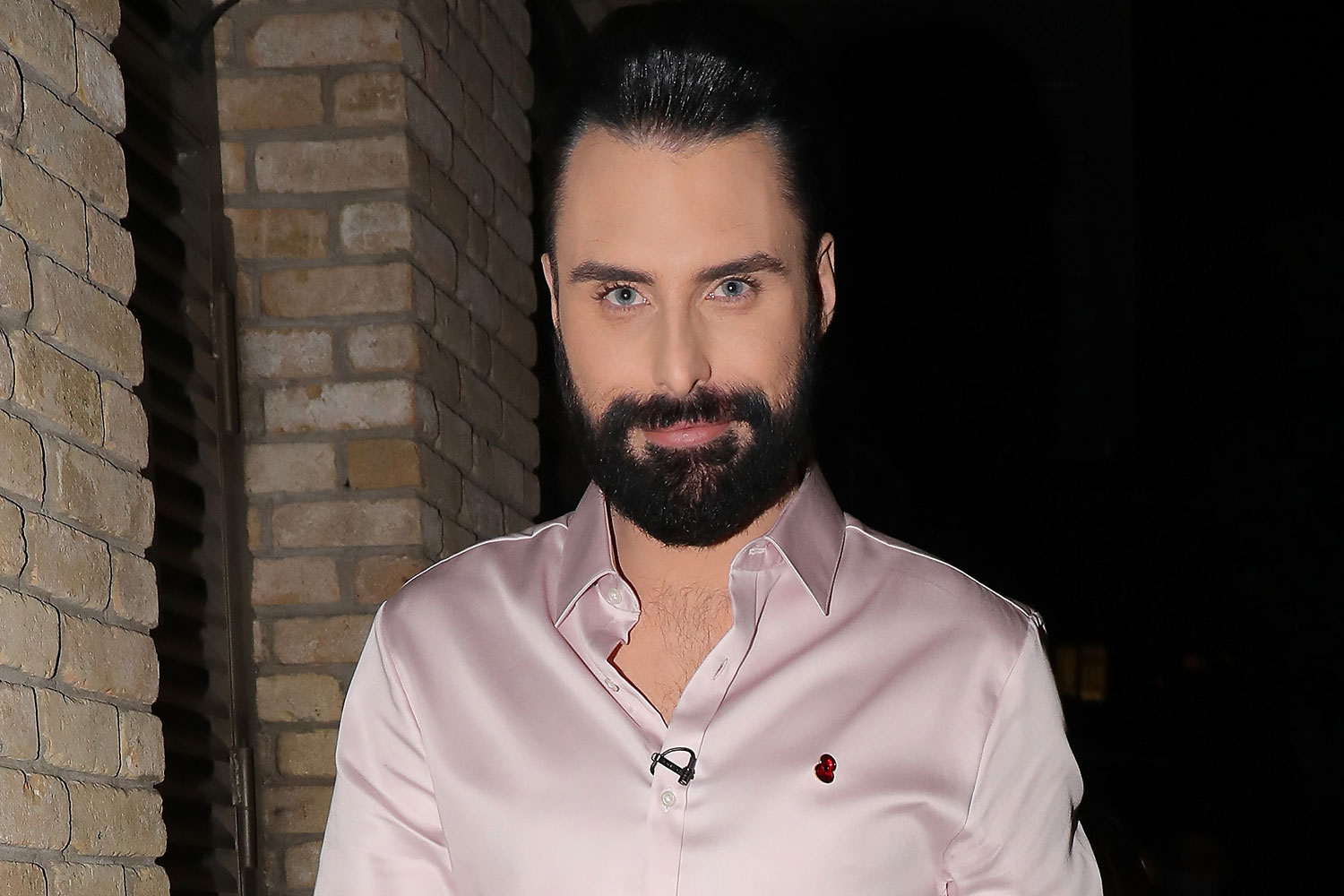 Rylan Clark is now a multi-millionaire as earnings top £3m 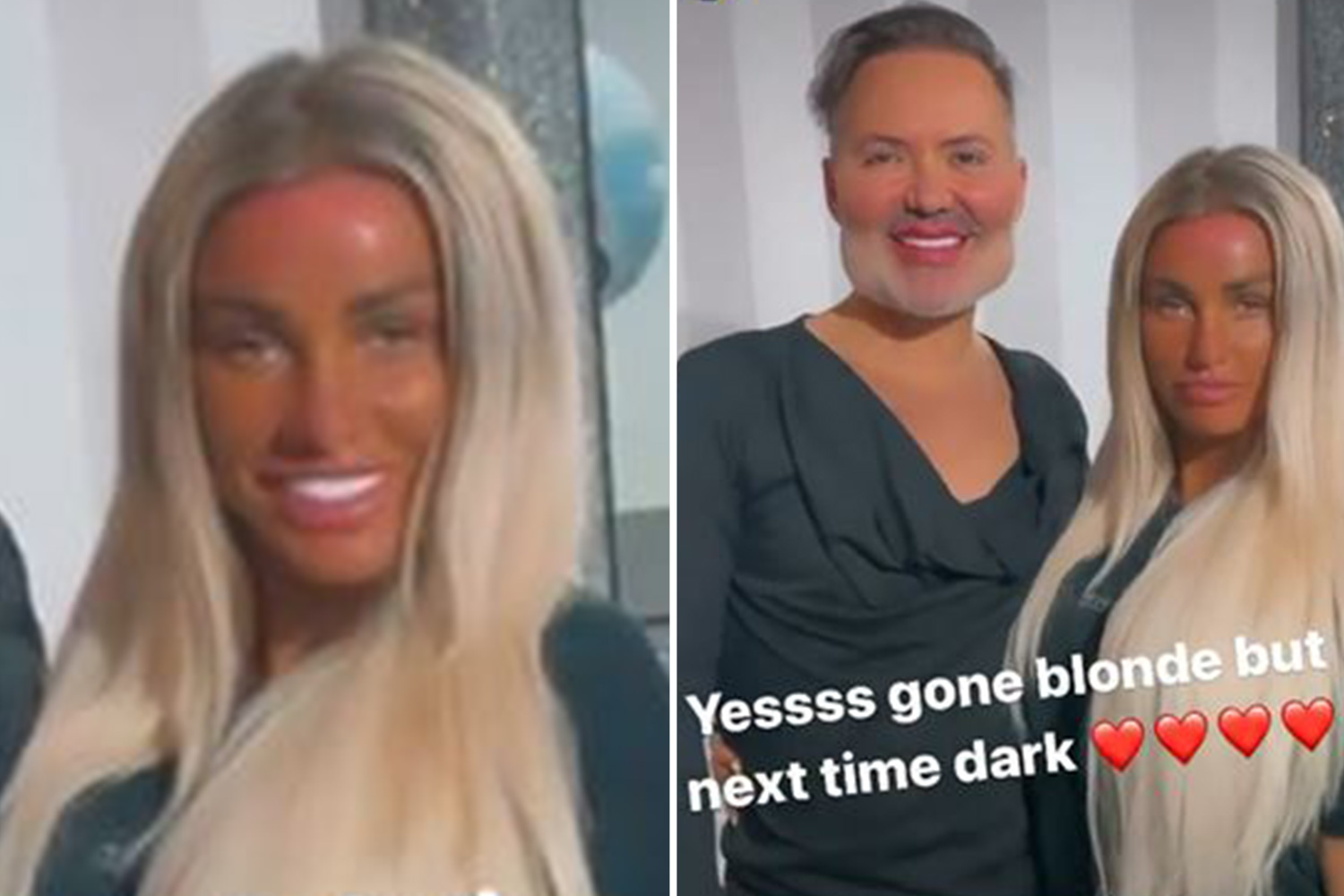 She added: "However having a home account is something that I've always dreamed of doing.

"I've decided that I don't want the past control my future, the way I live my life and what I share with you guys.

"This account will show snippets of our home, this crazy new journey we are embarking on a day to day life within our house."

The influencer also shared a video on her YouTube page revealing the house's spare bedroom – with a large Buddha portrait and elaborate hanging lights.

However, she revealed that it will soon be converted into her personal dressing room. 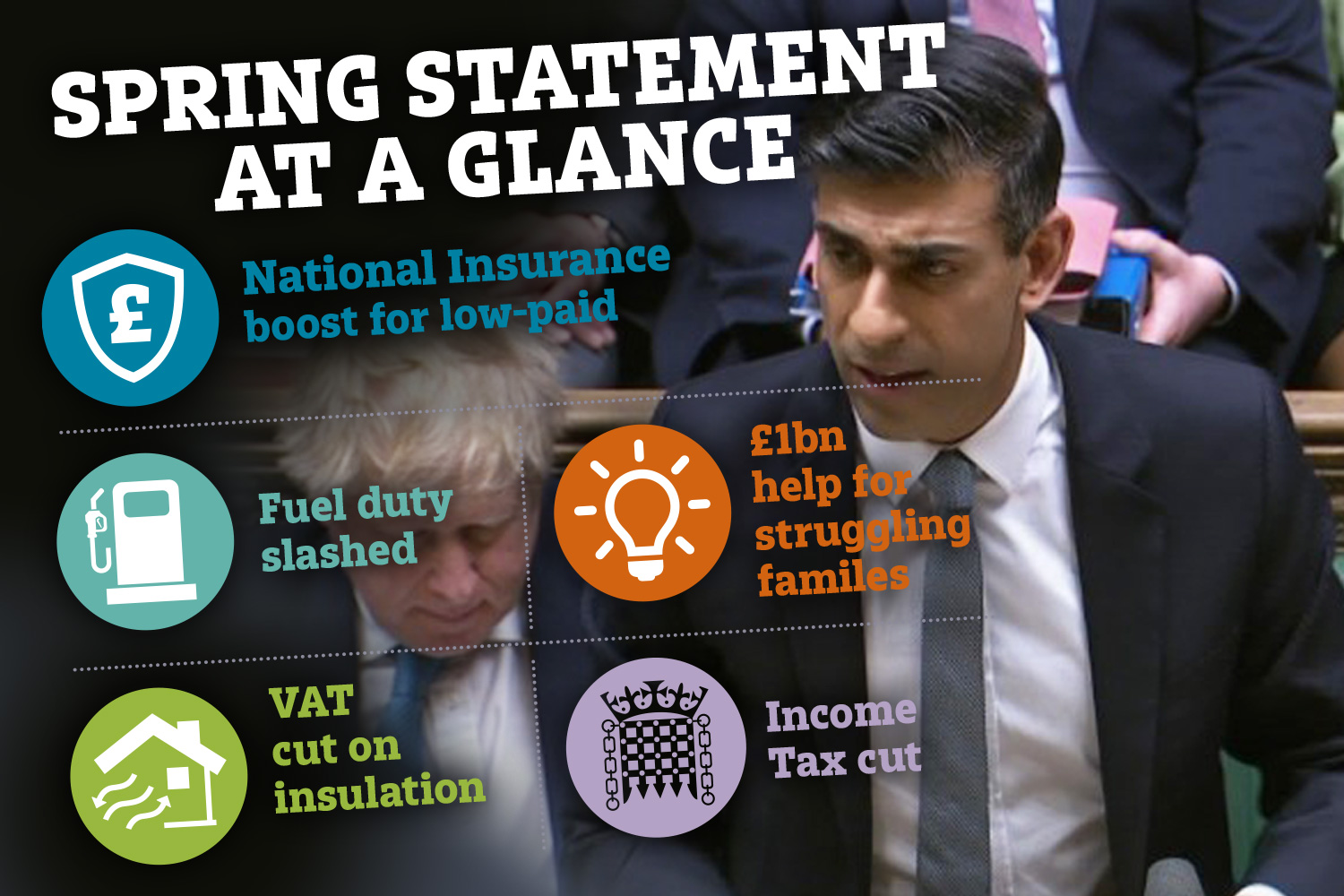 She told fans on YouTube: "I can't wait to show you more of the house. For now just this bedroom because basically I'm going to be spending all of my time in here.

Molly and boxer Tommy have earned millions since they appeared on Love Island in 2019.

They recently reunited after nearly four weeks apart after she jetted on a luxury trip to Mexico to shoot pictures for one of her product lines. 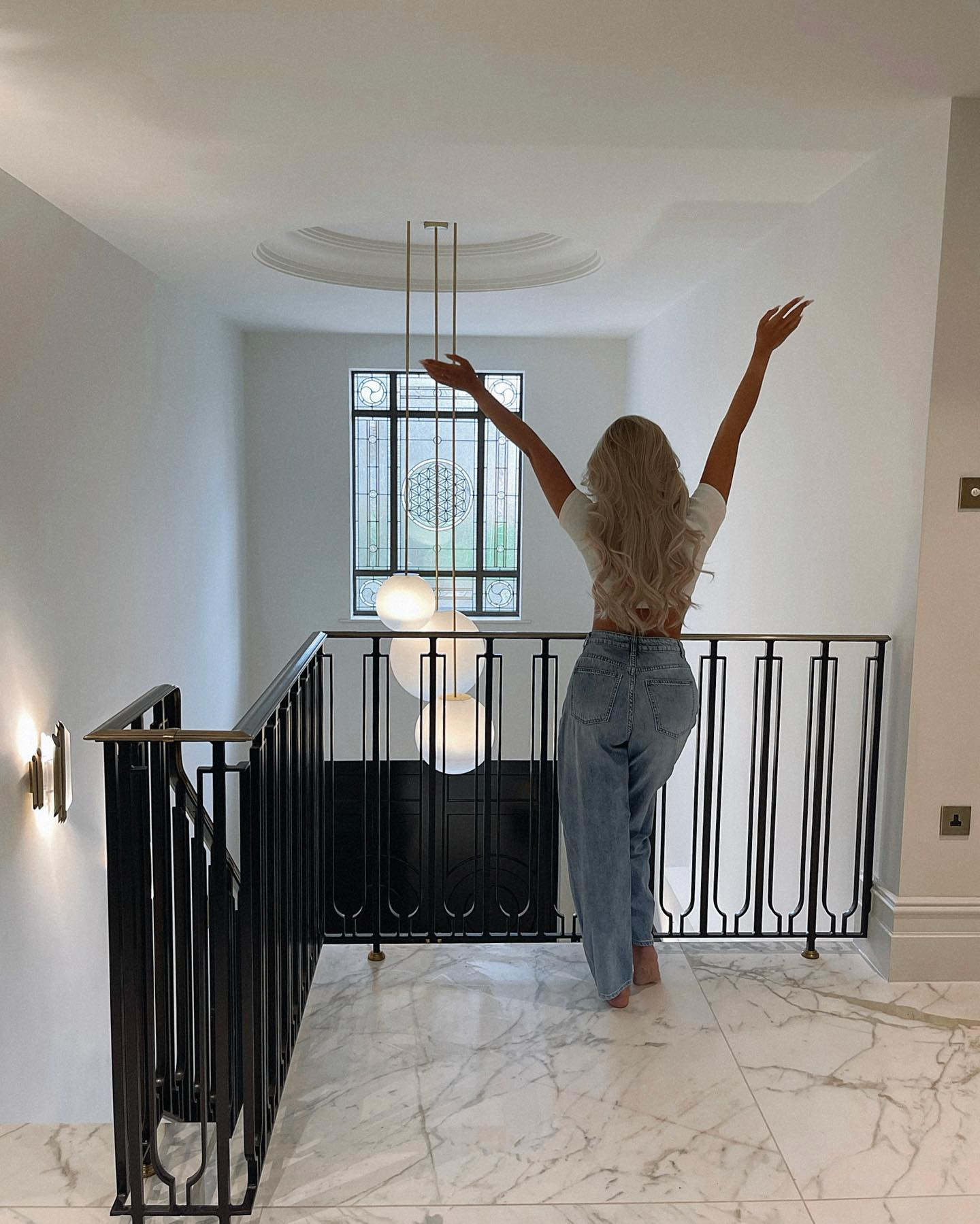 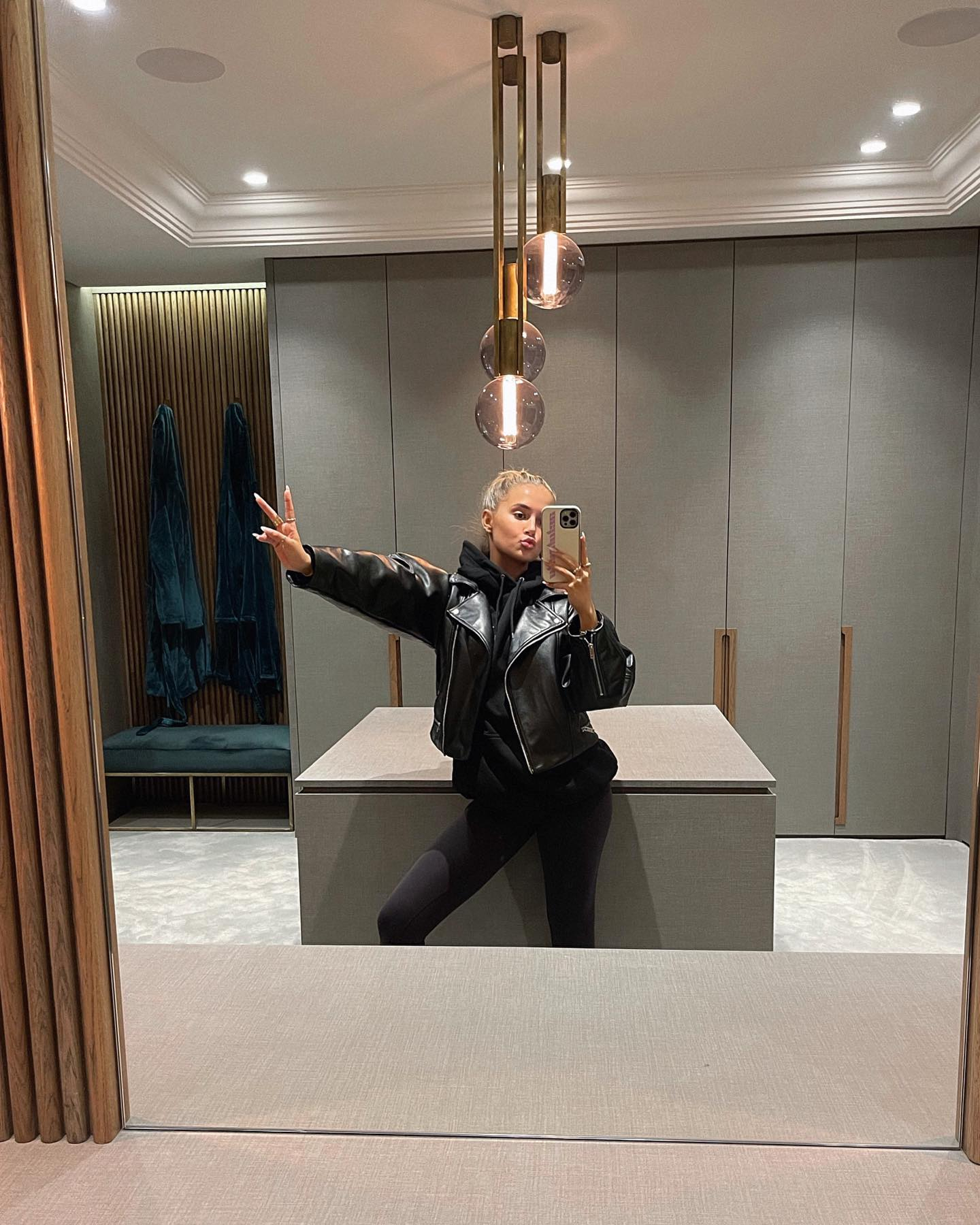