The famed Bollywood actor and director appeared in Wednesday’s episode as Waleed, the Red Dagger leader who helps Kamala have a better understanding of where her powers come from.

“I just loved the fact that Marvel was doing something so out of the box, doing a show about a Muslim young girl superhero which was set within the South Asian community, and they travel to the subcontinent — there was so much that was new,” Akthar tells TVLine. “And there’s so much that represents who we are in the show that to me, that felt very special and was a huge reason to want to be a part of it.”

Waleed briefly takes Kamala under his wing, even initiating her into the Red Daggers by giving her a vest, before eventually sacrificing himself to help the teen superhero escape an attack by the Clandestines. It’s during a chase through the streets of Karachi that Waleed is stabbed by Najma, and we see his body fall off of a balcony. But given that Marvel has a way of bringing back dead heroes — looking at you, Vision — one must ask: Is that the last we’ve seen of Waleed?

Waleed’s death means that his protégé Kareem will now take up the Red Dagger mantle. Aramis Knight, who plays the skilled warrior, says that despite that sudden loss, Kareem is more than up for the task. 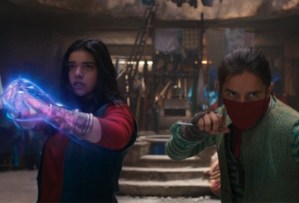 To prepare for the role, Knight (who is from California) trained with a dialect coach so he would sound like someone born and raised in Karachi.

“I had to speak Urdu in the show. I had to have a Pakistani accent. I had to appear like a kid from Karachi,” he explains. “Through hours of dialect coaching and culture coaching, I was finally able to really feel set into somebody who was born in Karachi… I’m really happy to represent for the culture.”

Kareem meets Kamala as a potential enemy, but they start to form a real friendship when they realize they’re on the same side. Plus, Kareem also knows what it’s like to be a young hero and as a result is able to connect with Kamala in a way that others can’t.

“Everyone else in her life is very new to the superhero thing, and so is Kamala. It’s not something she chooses; that’s her ancestry,” Knight says. “But Kareem is someone who’s dedicated his life to the cause, so he becomes a very close ally for her. In a way, [he] becomes somewhat of a mentor and is so accepting of Kamala and the things that she’s going through because he gets it. He goes through it, too.” 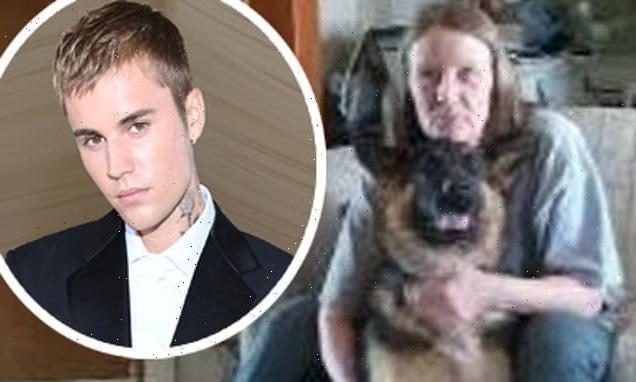