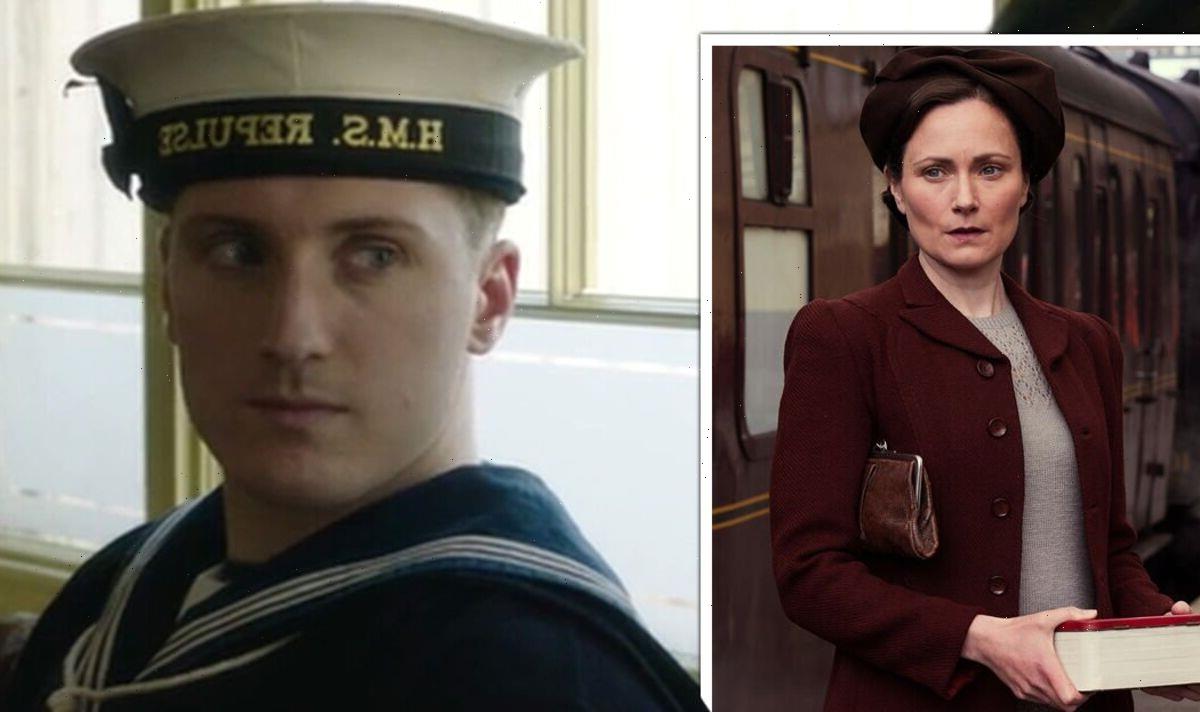 All Creatures Great and Small: Tristan shows off his new car

All Creatures Great and Small season three has been airing on Channel 5 and James Herriot (played by Nicholas Ralph) has been made a partner at Skeldale House. The surgery is usually maintained by Mrs Hall (Anna Madeley), but she was away visiting her son. In an emotional moment, they discussed how they came to be so distant.

Who is Mrs Hall’s son Edward?

The fifth episode of the series was named after Mrs Hall’s son and it focussed heavily on the pair mending their relationship.

Mrs Hall had been hoping her son would visit Darrowby for a long time but despite sending him plenty of invitations, he never did.

However, as he had been training for the Navy and was concerned war was on the horizon, Edward thought it was best to meet his mother again.

Worried he might never see her again, he wanted to try and clear the air and make sure he saw her one last time.

Whilst sitting together at the train station, Mrs Hall and Edward reflected on their past and how Mrs Hall handed over responsibility for her son.

She tried to reconnect with him by making him his favourite childhood snack, but Edward was not reciprocating her feelings.

Edward, who had been working on board the HMS Repulse, brought up the subject of his father and Mrs Hall asked if he was still drinking.

Edward said: “I can’t stand the fool,” with Mrs Hall clapping back, saying she had always loved her husband despite his issues.

Her son started to feel as though he was developing the same bad qualities as his father but Mrs Hall disagreed.

She said: “You are someone good, look at me. Edward Hall, I have always seen the good in you.”

Edward replied: “Then why did you give me to the police? Did you see the good in me then?”

Mrs Hall said she gave her son up for his own good and had sent him to Borstal, a custodial institution for young offenders.

“All the good you saw in me then, it has all gone and you did that to me,” he declared.

A heartbroken Mrs Hall tried to get her son to understand how she “couldn’t lie for him” for what he had done.

She had been working as a housekeeper for a man called Mr Granville who trusted her with his house and his items.

However, it appears Edward may have taken something from him, which broke his trust in the family.

Mrs Hall said she felt guilt at how Edward had ended up, but he said: “I committed the crime, not you.”

As Edward hurried to make his exit, Mrs Hall wanted her son to know she had always cared about him.

“I panicked that day, I didn’t do it to punish you, I thought it would fix the mistakes I made somehow. I never stopped loving you,” she cried.

As he departed on the train, Edward shouted back to his mother, telling her he loved her.

The emotional scene provided closure for Mrs Hall who was worried she may never reconcile with her son.

Fans will have to wait and see whether he will have another appearance but is unlikely for this season.

The final episode of the season will air next Thursday, on October 20.

All Creatures Great and Small airs on Channel 5 on Thursdays at 9pm.