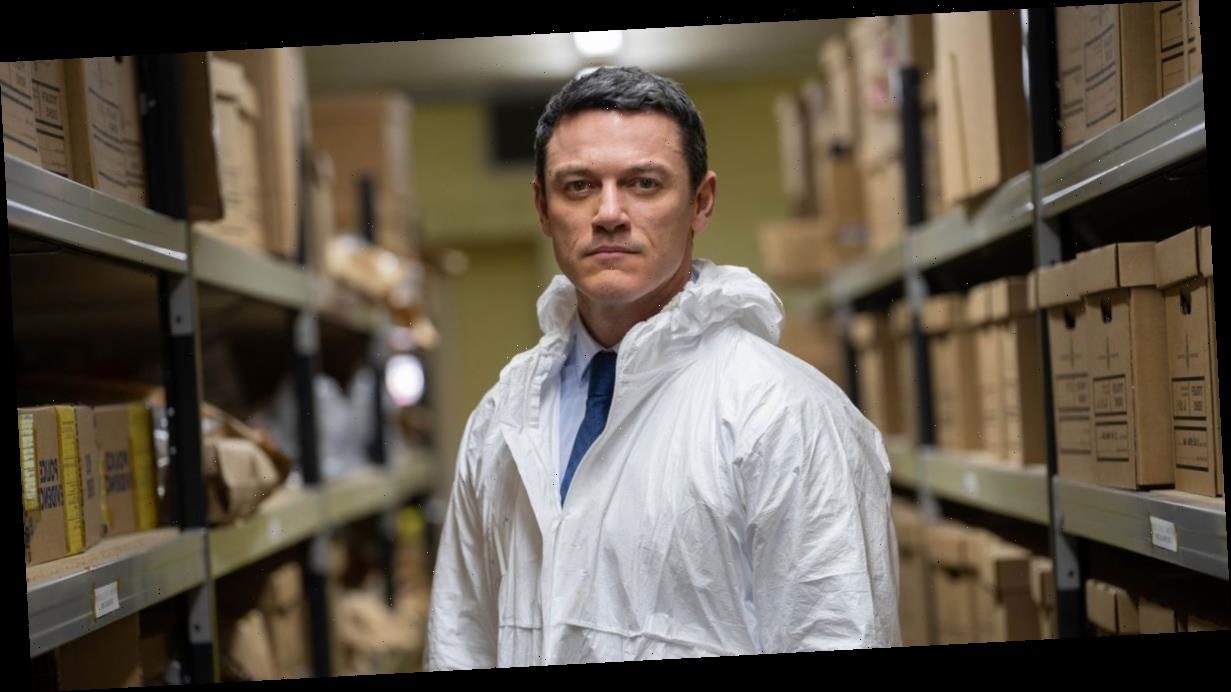 Movie star Luke Evans says he has had therapy to cope with his toughest roles.

It is based on the real-life case of “Gameshow Killer” John Cooper, who murdered four people in Wales.

Cooper, once a contestant on Bullseye, avoided jail for 20 years. He was only caught when Wilkins
reopened two unsolved cases.

And it is not the first gritty role Luke has tackled. He played villains in Fast & Furious 6, Dracula Untold and The Girl On The Train.

The star said: “A lot of actors have therapy. I have had it.” He added of going back to normal life after a big role: “Sometimes it can get too emotional.

Playing Richard Wilder in 2015 film High-Rise affected him. Luke told the Table Manners podcast: “There are roles I have struggled to let go of.”

“[Wilder] was this creature that, if he was in the jungle, he would have been a predator, a monster.

“This character would come out in me, and when we used to go for a drink in the evening I’d become the giant, larger-than-life person. There is a residue of that character that can stay with you.” Luke described the story of The Pembrokeshire Murders as a “rollercoaster ride”. He added: “I started Googling the case.

“I read the script and realised there were no fictional embellishments, it’s as true as the facts can be.”

The Pembrokeshire Murders starts at 9pm on Monday on ITV.