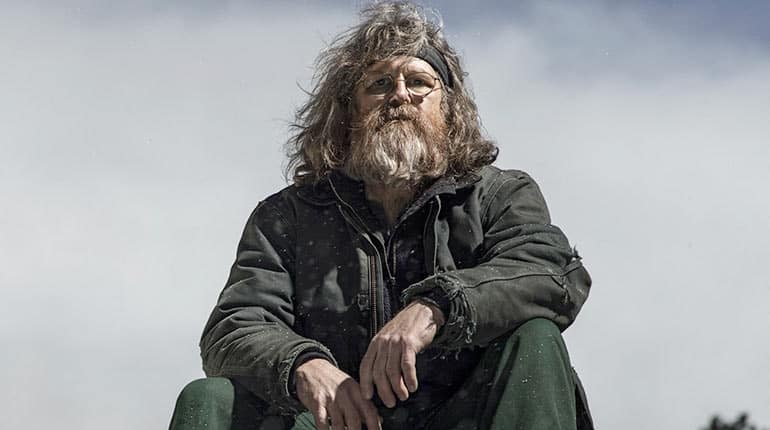 Mountain Men Season 8 is happening, History has confirmed — but what date will the show return?

The popular series was still in its seventh season when the announcement was made that it would be returning for an eighth instalment, which will include 13 episodes.

History revealed the news in an official release saying Mountain Men was one of six shows being renewed by the network — alongside The Curse of Oak Island, The Curse of Civil War Gold, Alone, Swamp People and Truck Night in America.

The news about Mountain Men Season 8 also included a major spoiler [don’t read below here if you don’t want to find out what it is].

One of the main cast members will be leaving the show. It has not yet been confirmed who it is.

History said: “This season the stakes skyrocket for the men and women of the mountains as they all face major turning points in pursuit of their proud and independent way of life.

“Plus, one of the series most beloved characters says a final goodbye as he heads off to conquer new uncharted lands.”

No official premiere date for Mountain Men Season 8 has been announced by History, however it is possible to make a rough guess as to when it will be.

The show, which has been running annually since 2012, generally airs around the same time each year — either late spring or early summer.

The first season premiered at the end of May in 2012, while seasons 2, 3, 4 and 6 all premiered in early to mid June. Season 5 and 7 were the outliers, premiering in early May and late July respectively.

Either way, it is likely that Mountain Men Season 8 will return in either May, June or July 2019. The most likely time-period being late May or early June. We will update this article as soon as we know more.