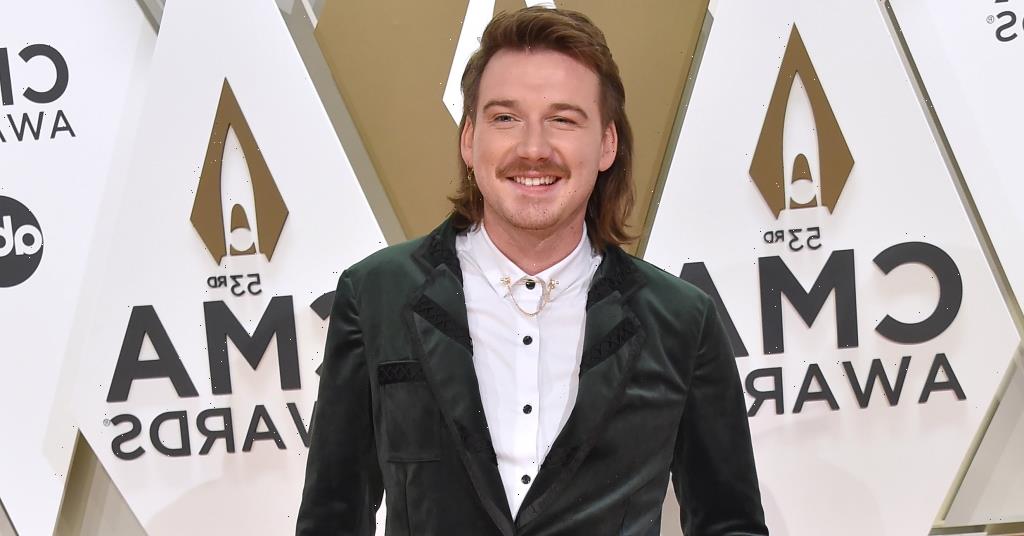 Country singer Morgan Wallen, whose career imploded when he was caught on tape making a racial slur, is attempting a return to music.

Wallen’s label, Big Loud, will issue a new single, “Sand In My Boots,” taken from his successful album, Dangerous: The Double Album. The single still faces an uphill battle, as many radio and streaming outlets banned him when the slur came to light.

His label in February said his recording contract was suspended ‘indefinitely’ and he was disqualified from awards shows.

The singer has been making amends, most recently interviewing on Good Morning America with cohost Michael Strahan. In that interview, Wallen’s first since the February incident, he expressed remorse and contrition over his use of the N-word, and said his actions that night followed several days of heavy drinking.

We say dumb stuff together,” the singer told Strahan. “In our minds, it was just playful. That sounds ignorant, but that’s really where it came from. It was wrong.” Wallen used the word in reference to a drunk friend (who is white). “We were all clearly drunk. I was asking his girlfriend to take care of him.”

“I think I was just ignorant about it,” the singer added. “I don’t think I ever sat down and said this is right or this is wrong.”

Wallen has had scattered concert appearances, taking the stage with Luke Bryan and Jason Aldean at a show in Tennessee.