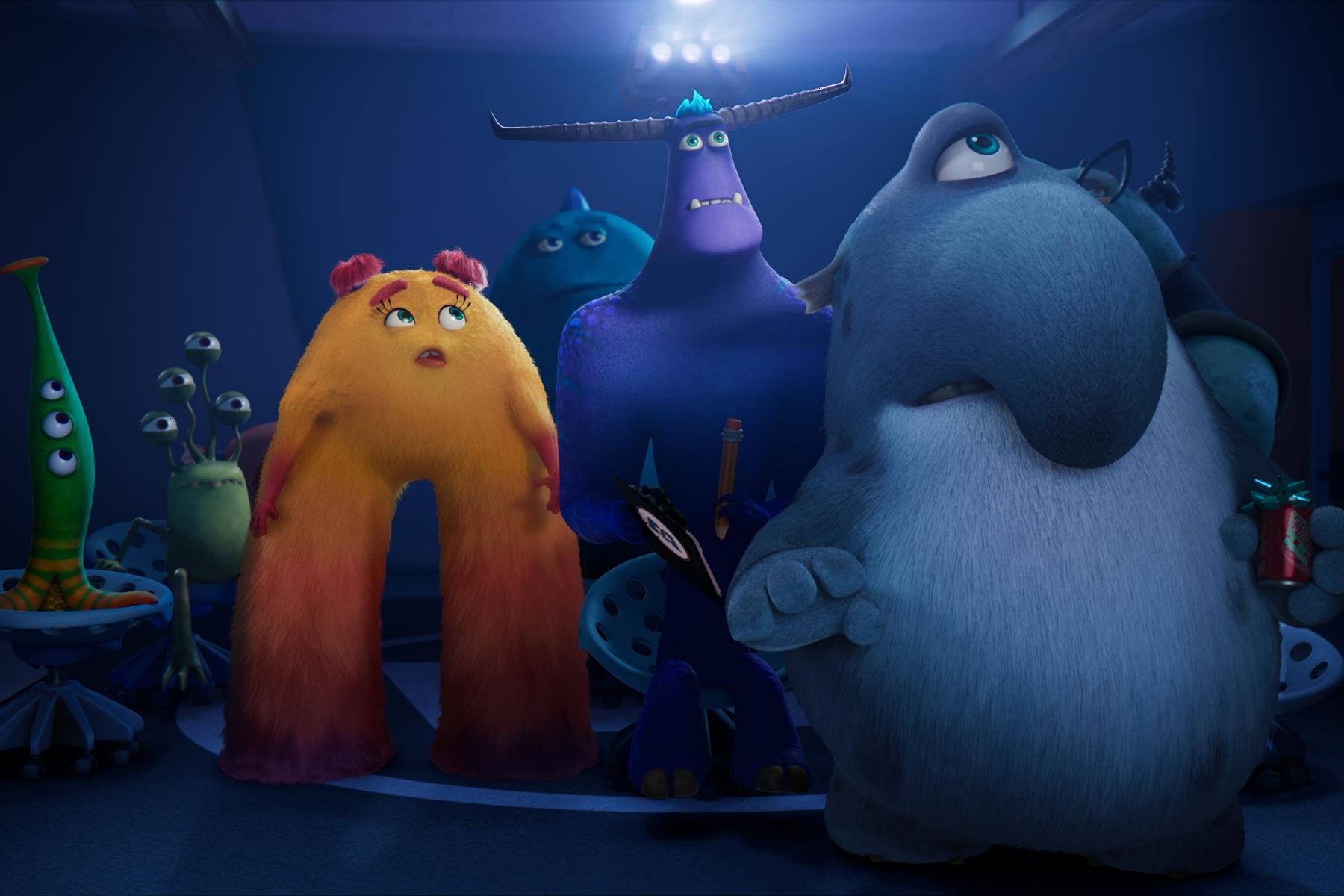 From 1995 to 2009, Pixar released one sequel to a previous film: Toy Story 2, made in the shaky early days of the company’s relationship with Disney, and originally planned as a straight-to-video production. From 2010 on, Pixar has released seven different sequels or prequels, and extending franchises has become as much, it not more, a part of the company’s creative DNA as coming up with original stories. Fortunately, most of these continuation films have been good to very good — even if few of them feel necessary.

What Pixar has never really done before now is make TV sequels. There was a Buzz Lightyear of Star Command series way back in the early 2000s — so long ago that episodes at one point aired on UPN, a network that no longer exists — but that wasn’t set in the continuity of the Toy Story films. (Buzz was an actual space adventurer on the show, not a pompous toy.) And there were a handful of Toy Story specials set after the events of the third movie. (One of those, 2013’s Toy Story of Terror!, is a joy.) But nobody ever made ongoing television series about Elastigirl, Mater, or even Flick from A Bug’s Life. One of Disney+‘s very first shows was Forky Asks a Question, but that wasn’t so much a spinoff from Toy Story 4 as a collection of comedic/educational shorts hosted by a familiar character.

This week, though, Pixar follows Marvel into the Disney+ content conveyor belt with Monsters at Work, a new animated series following up on Monsters, Inc., and featuring Billy Crystal and John Goodman in their familiar roles as monster buddies Mike Wazowski and James P. “Sulley” Sullivan.

RS Recommends: How to Get Disney+ for Free

Monsters, Inc. already got its own prequel movie, the inessential but amiable Mike and Sulley origin story Monsters University. From the jump, Monsters at Work has a more obvious reason to exist. The original film ended with the discovery that everything monsters thought they knew about the human world was wrong: children are not toxic, and their laughter is a far more powerful source of energy than their screams. It’s a happy ending for our heroes, and for a monster world that was in the midst of a severe energy crisis at the start of the movie. But it’s also such a drastic upheaval of the order of things in Monstropolis that a continuation makes sense, just to see how this news impacts monsters beyond the two main characters.

Monsters at Work, developed by Disney TV series vet Bobs Gannaway, picks up immediately after the events of Monsters, Inc. The other monsters at the factory are freaking about how different the job is now — “But I don’t want things to change!” one moans — and it quickly becomes clear that there’s not a ready supply of funny monsters like Mike. Sulley and Mike are placed in charge of the factory, but they only vaguely know what they’re doing.

But they turn out to be supporting characters in the story of our new hero, Tyler Tuskmon (Ben Feldman), who has just graduated from Monsters University, and even broken one of Sulley’s old scare records in the process. He was born and raised in a society that valued being frightening, not funny, and he shows up at the factory for his first day of work baffled and utterly ill-equipped for what the business has become. His imposing size and sharp tusks are now a bug, not a feature, so he’s assigned to the factory’s maintenance staff — better known as MIFT (short for “Monsters, Inc. Facilities Team”)  — to work alongside clingy boss Fritz (Henry Winkler), bubbly ex-classmate Val (Mindy Kaling), cynical Cutter (Alanna Ubach), and conniving Duncan (Lucas Neff). Embarrassed to be teamed with this group of misfits, Tyler is determined to learn how to be funny enough to transfer up to the scare laugh floor.

The setup is a clever inversion of the plot of Monsters University, where natural comedian Mike struggled to convince the faculty that he had the right stuff to be a scarer. But it also has ample helpings of live-action workplace and ensemble sitcoms, with Tyler’s belief that he’s too good for MIFT — evoking  Community, among many others. That Fritz looks like a chubby, one-eyed anteater and Val like a furry acid trip dream doesn’t interfere with a classic comedy dynamic that’s worked forever so long as the talent is good.

Fortunately, it is, with everyone cast to a type they’ve already played well, from Winkler as a needy and melodramatic boss (see also his Emmy-winning work on HBO’s Barry), Kaling (one of several Pixar vets in the regular and recurring cast) as an overly enthusiastic woman with no sense of boundaries, or Feldman himself revisiting some beats from his early days on Superstore. Combine them with some well-executed slapstick set pieces that evoke the two movies without feeling like rehashes, and the early episodes set up the foundation for a solid all-ages comedy.

If anything, the new characters are so well established, so quickly, that Mike and Sulley begin to feel unnecessary as anything but a marketing hook and a more direct link back to the movies than a more minor character like Bonnie Hunt’s Ms. Flint. Their personal stories were largely resolved in the first film, so they’re sometimes in scenes just to be in scenes. Mike is useful to a degree as a potential comedy mentor for Tyler, and Sulley as always is a fine straight man, but the show’s heart is clearly down in the lower levels of the factory where the MIFT doofuses hang out.

But even that fits with the pattern of Pixar’s new franchise mode: Mike and Sulley don’t need to be part of Monsters at Work, but they’re fine, and the show around them is a promising enough start for this new phase of the brand’s existence. Like Tyler, Pixar may at some point need to learn a new skill. Right now, though, low-stakes competence is enough.