When Trace Lysette got to Venice for the premiere of the Andrea Pallaoro-directed drama Monica, she learned that she becomes the first Trans actress to headline a competition film here. Lysette plays the title character, a Trans woman who comes home to care for the mother who rejected her years ago, The young woman has a lot of personal issues she is working through, but among the most frustrating is that the mental faculties of her mother (Patricia Clarkson) are failing along with her health. She doesn’t recognize her child, and Monica tries her best to build a bond as her caretaker. Lysette was a regular in the Amazon series Transparent, and she co-starred with Jennifer Lopez and Constance Wu in Hustlers. But this is her first leading role in a movie. We met at the Excelsior hotel for a Disruptors party thrown by Deadline, Thelios and Guillotine Vodka. It is clear that setting a milestone in Venice is not something Lysette takes lightly.

DEADLINE: I’m told that when Monica premieres this weekend, you will be the first Trans actress star of a film in the main competition at Venice. What does that mean to you?

LYSETTE: I’m just figuring all that out. That headline dropped [this week] and I questioned it, and now I’m just processing it. I hope what it means is more open doors for Trans people in world cinema, and feature films in general. I feel there is such a lack…there are rooms we just don’t get in and it’s so rare we get to lead a film. It means a lot to me personally, but it also means a lot to the community. I hope it does.

DEADLINE: How did you get into this room? How did this role come to you?

LYSETTE: It came about in December, 2016. The script was sent to me, I read it and loved it. I identified with Monica. I started the audition process shortly after that and went through a few rounds. I just fought for it. It took awhile to get funding, six years. It was a slow boil but a lot of passion and love went into the film and I hope that shows on the screen.

DEADLINE: The film is grounded by universal elements, the desire to be loved by your family, and to belong. Monica could have been any child who returns to care for an estranged dying mother who rejected her, and whose health and memory are eroding. The moments between mother and daughter are touching. What was the challenge to work up a rapport with Patricia Clarkson?

LYSETTE: It was a beautiful gift, working with Patricia. We felt this familial bond right away. All of the layers Monica is dealing with, her mother’s memory loss and also not having seen her for so many years, and a difficult transformation., there was a lot. She was just trying to afford grace to her mother and her family, and at the same time take care of herself. That is what she has always had to do, take care of herself on her own.

DEADLINE: There’s a moment where Monica tells her brother that their mother dropped her at the bus station, told her I can’t be your mother anymore, and cut off discussion about it. Were these elements pure fiction, or based on a collection of people who’ve endured that pain?

LYSETTE: That struggle with our biological families is unfortunately too typical in the Trans community. I weep for my Trans siblings who have to go through that. I was fortunate in that the period of time my mother and I were working things out, on the rocks or estranged or whatever you want to call it, it was a much shorter period of time than what Monica experiences with her mother. I cherish my mother. She had the courage to interrogate the belief that society and religion had instilled in her. And she overcame them because of the love she had for me, her child. I hope my mom might be an example to other parents who are having that internal battle…it’s a really touchy subject, and hard for me to talk about it. I love my mother so much and want to celebrate her with all the time we have left with each other. I think Monica has a similar journey.

DEADLINE: The ending is quite touching, and there is closure and the feeling that a family has been restored. I thought, if you were an actress in any movie, you need not be defined by gender if you chose not to be. But after being an outspoken advocate for the Trans community, you may well have an opportunity with this film to be a role model for young people going through what you went through in your life and finding it so hard to feel comfortable in their own skin. Where do you go from here?

LYSETTE: I have another indie film that was shot last year, Dope Queens, and we are hoping that lands at a festival soon. I have a supporting lead role in that, but outside of that, I’m still figuring what’s next for me. I hope this shakes things up a little bit.

Timothée Chalamet Back On The Lido, ‘Bones And All’ & ‘Padre Pio’ Reviews: Full Coverage 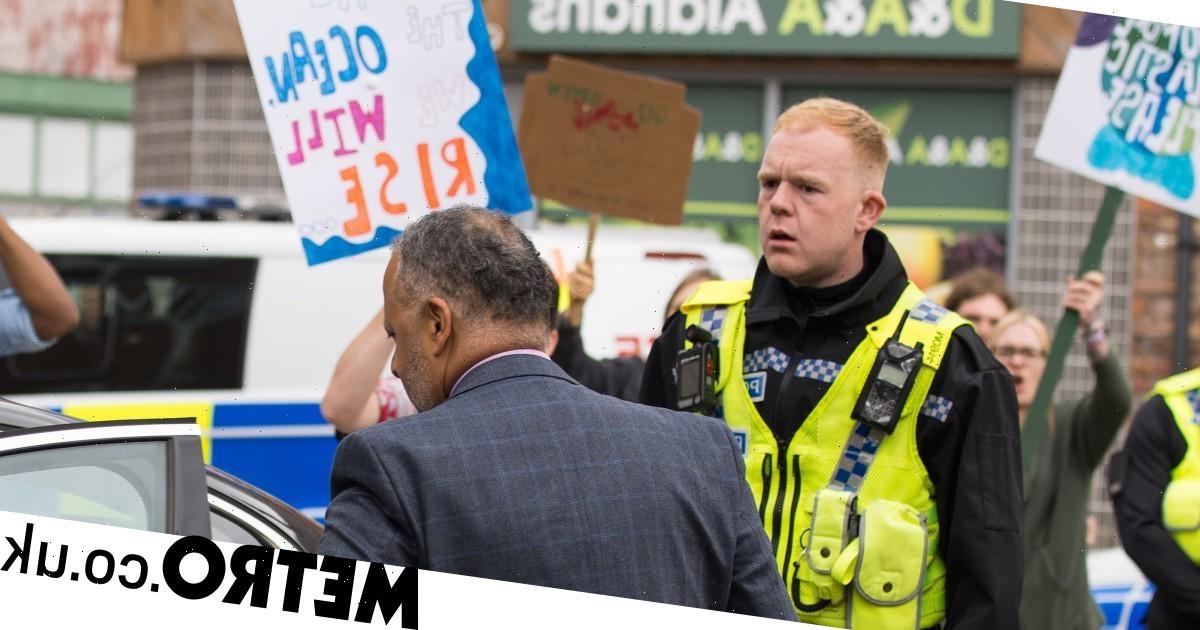 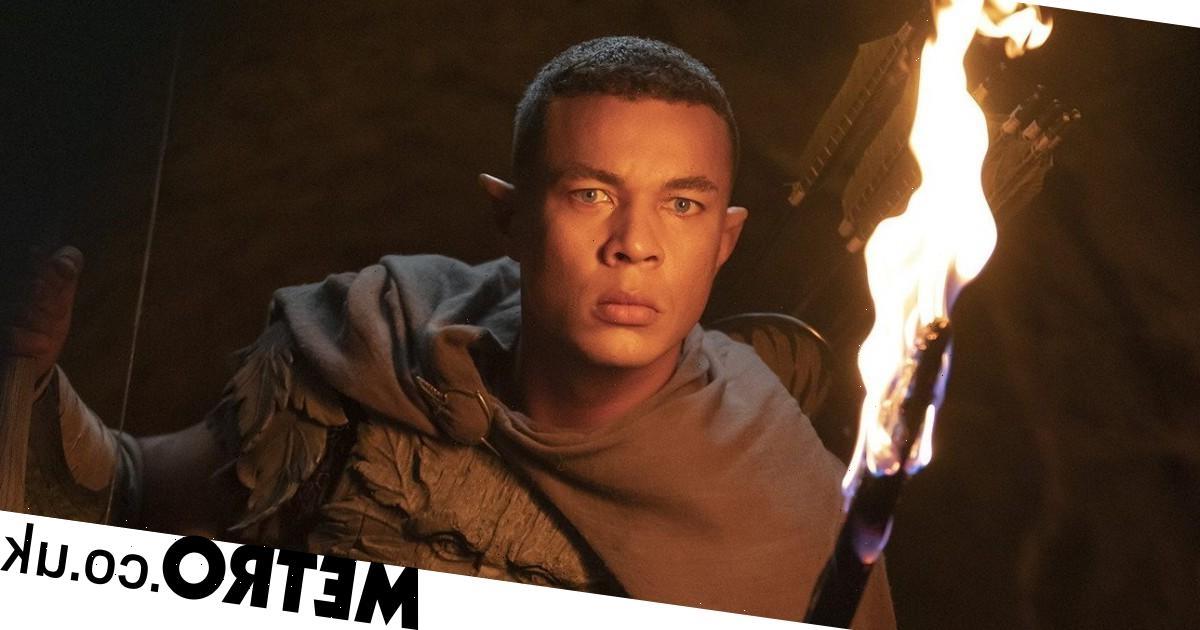