Molly-Mae Hague continues to fight trolls who accused her of being "lardy" by saying paparazzi shots make her look bigger.

The 21-year-old reality star was joined by boyfriend Tommy Fury on their sun soaked holiday to the Spanish island where she was targeted by trolls. 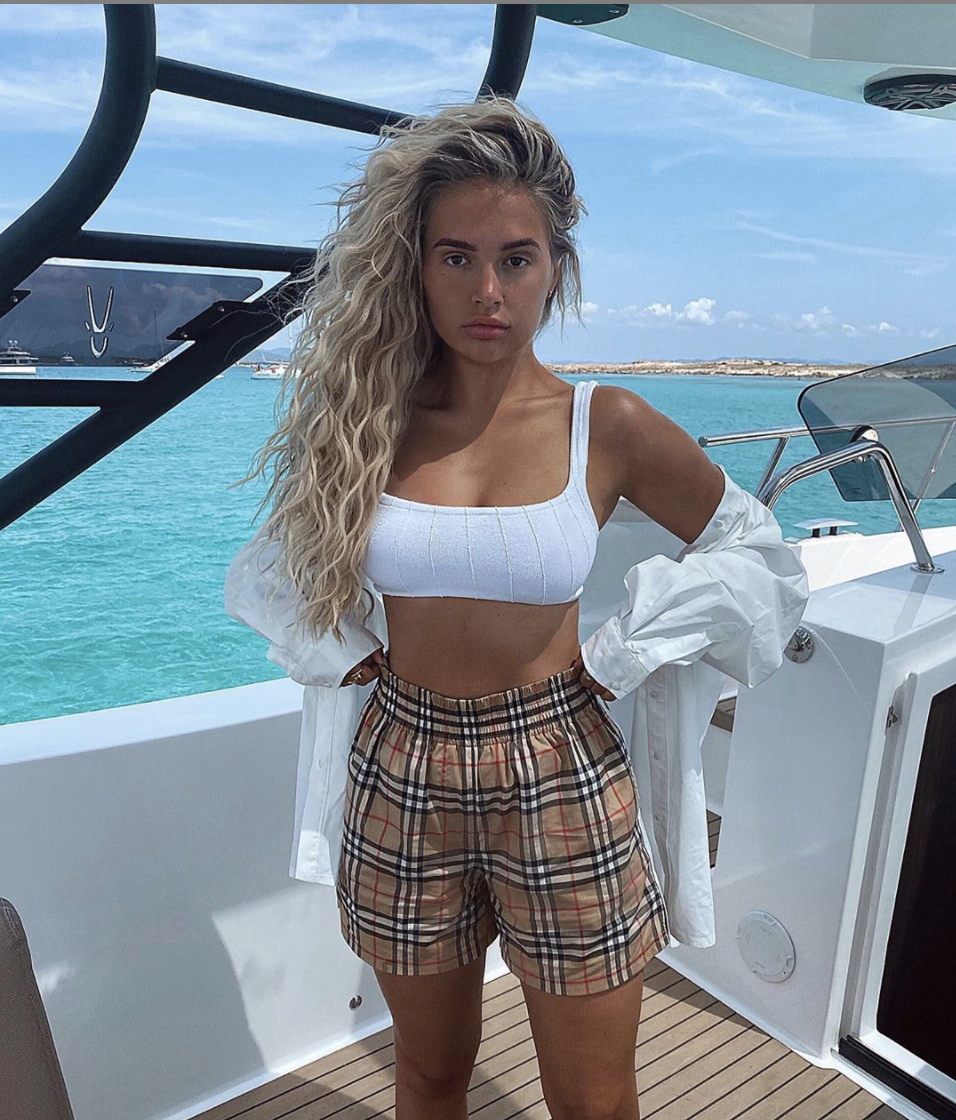 They accused blonde bombshell of 'over-editing' her shots to look slimmer.

But she again defended herself and took to her Instagram stories to say she looked bigger in the paparazzi shots for a reason.

The Love Island star wrote: "I just had to say this. One last thing.

"For people saying I 'over-edit' my pictures here's the live version.

"You guys have absolutely no idea what these paparazzi cameras do to your body. They make you look triple your size, I've even had paps add detail to my cellulite so they can sell the pictures for more money. 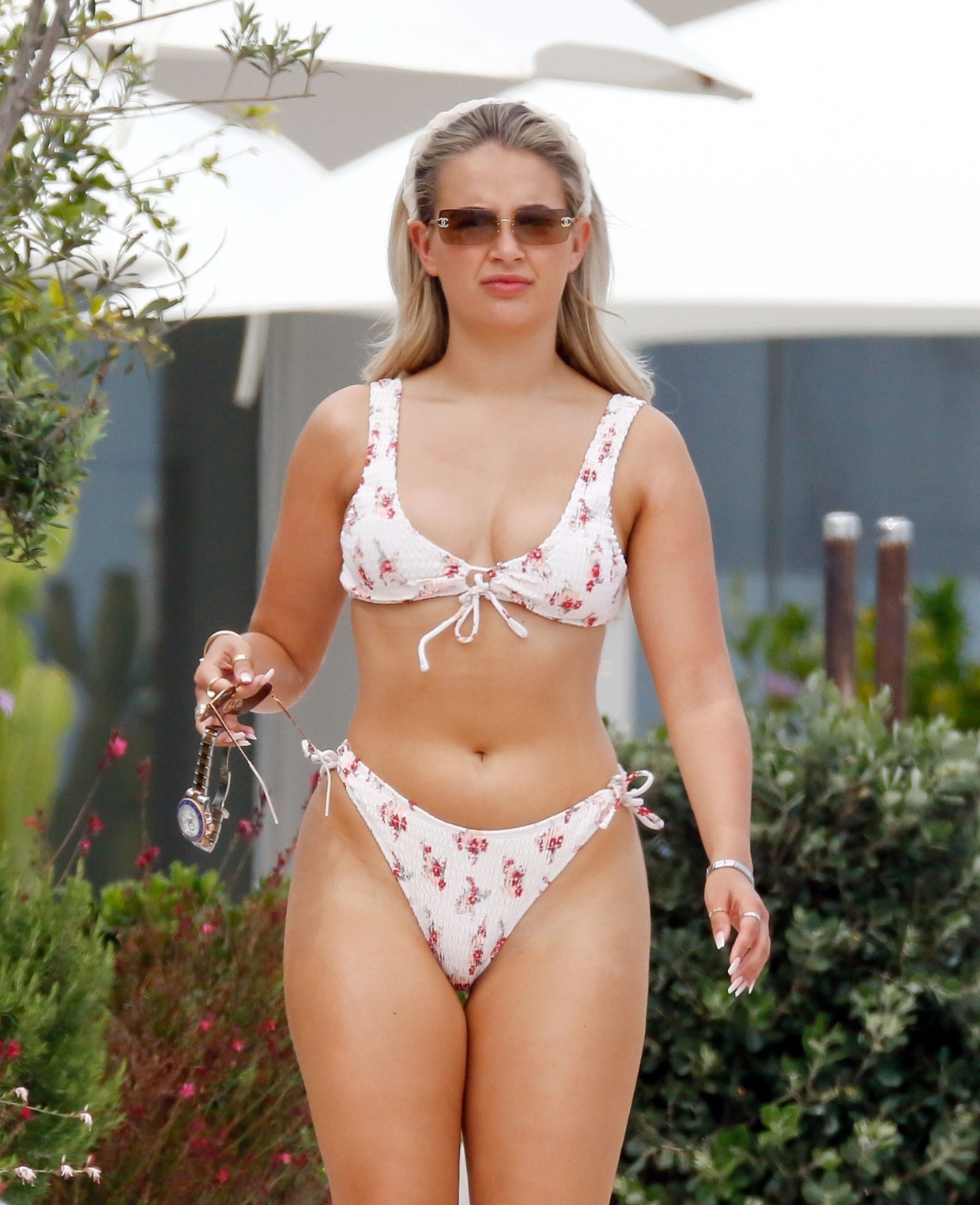 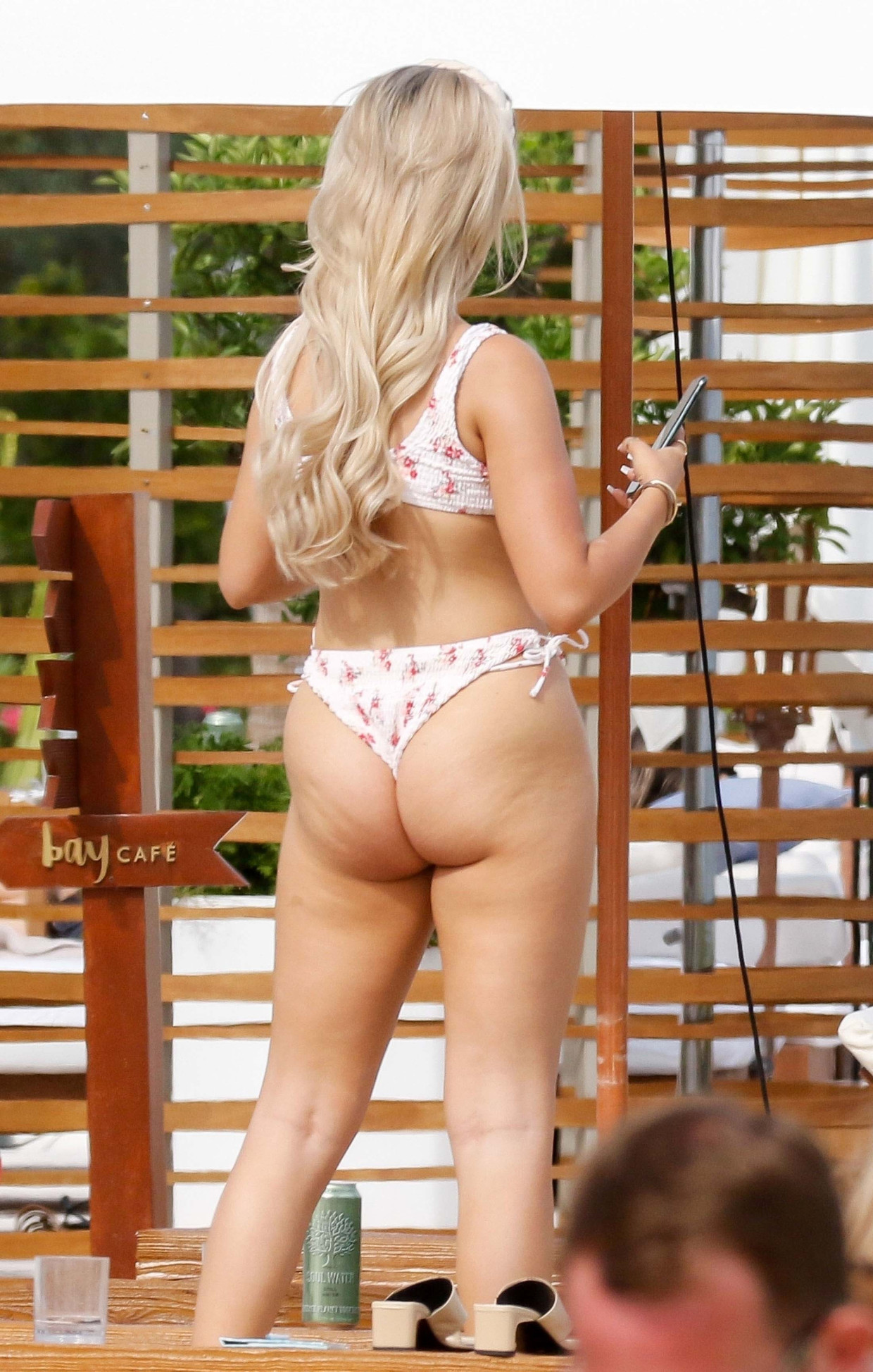 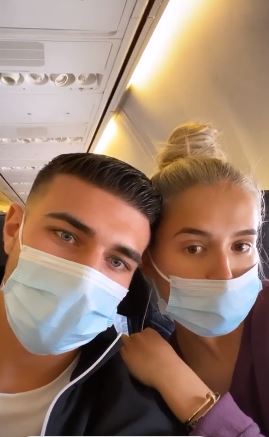 "I don't owe anyone an explanation, and I never ever rise to comments but this has really frustrated me."

She ended the post saying: "LIGHTING, ANGLES, OUTFITS AND ME KNOW KNOWING I'M HAVING MY PHOTO TAKEN MAY POTENTIALLY BE THE REASON AS TO WHY I LOOK DIFFERENT. 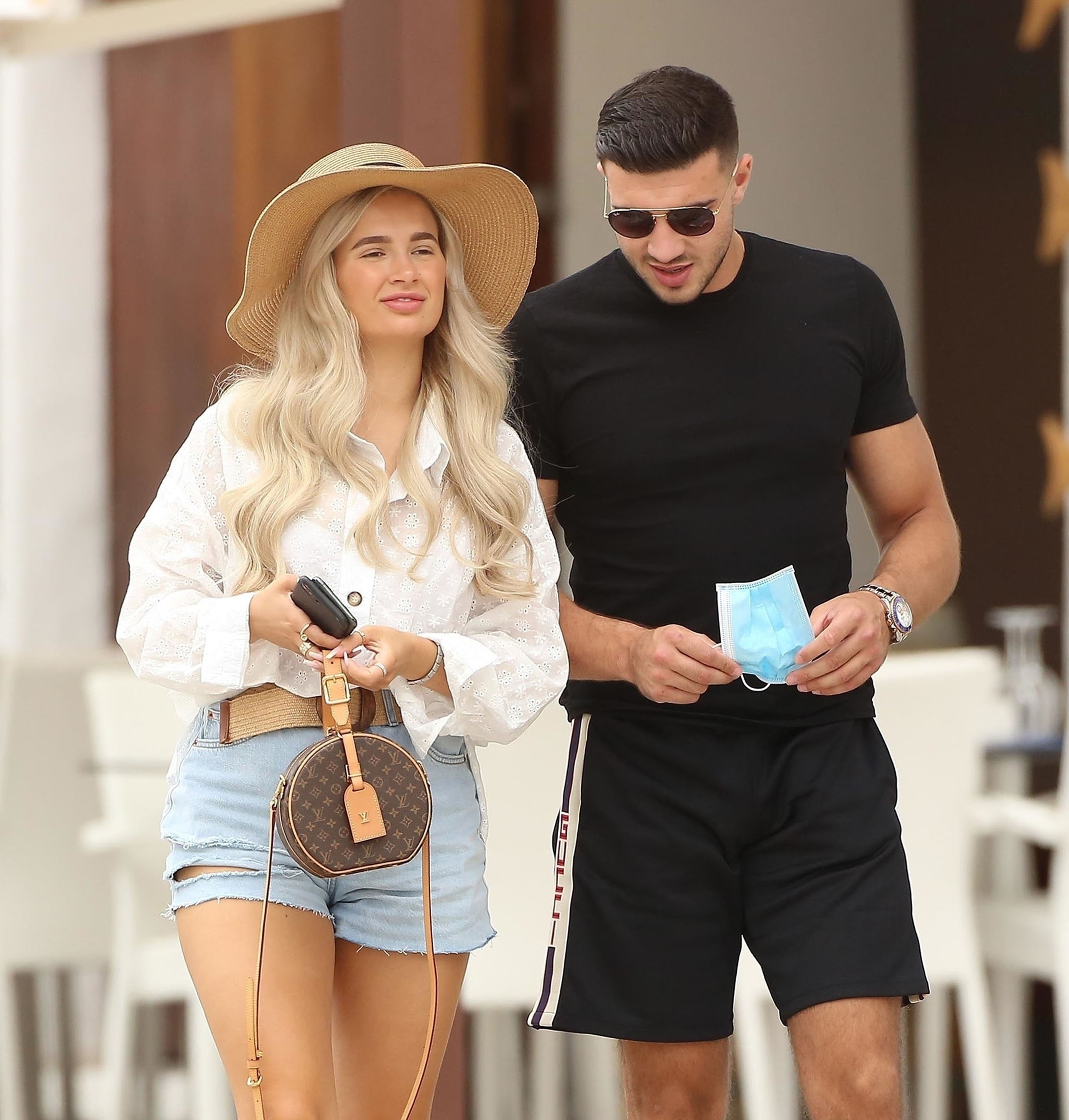 Molly-Mae posted the live version of an earlier Insta post wearing a white crop top and Burberry shorts to highlight the lack of photoshop.

Cruel trolls called Molly "lardy" and that she "needed to go on a diet" as they ripped apart the photos.

The furious beauty retweeted a fan who'd defended her on social media, adding: "I would genuinely love to know who writes these comments? Like how can you actually write s*** like that and sleep at night? Beyond me." 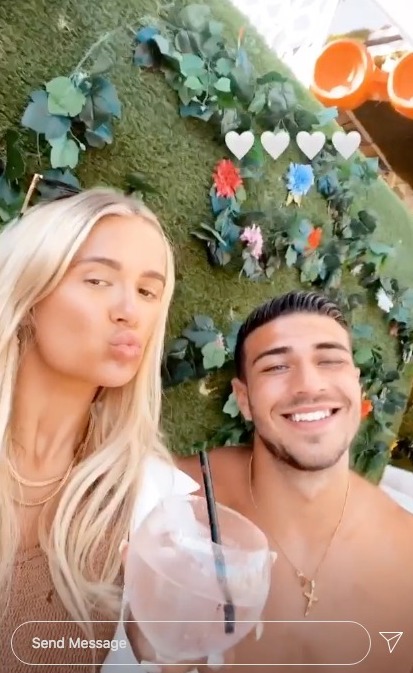 Defending Molly against the vile trolls, one fan wrote: "These comments are so vile.

“'Awful' and 'lardy' is apparently how to describe a normal woman's body??"

Molly responded saying: "I would genuinely love to know who writes these comments? Like how can you actually write s*** like that and sleep at night? Beyond me." 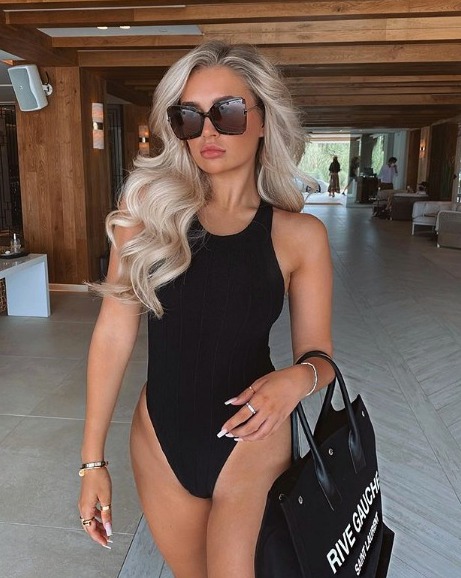 The 21-year-old has been staying at the luxury Nobu resort in Ibiza with her boyfriend Tommy.

The couple booked the idyllic getaway on a whim earlier this week and have been enjoying the sun until the arrived back in Manchester today.