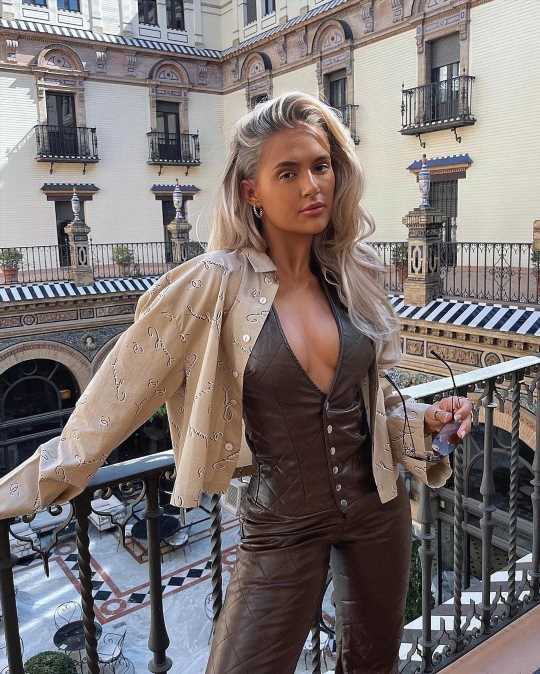 MOLLY-Mae Hague showed off her £3,800 designer shopping haul just weeks after her home was robbed.

The Love Island star, 22, and boyfriend Tommy Fury's stunning £1.3m Cheshire apartment was broken into while they partied the night away at Molly's Beauty Works launch last month. 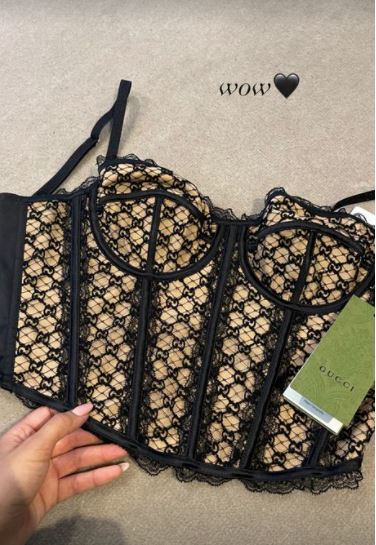 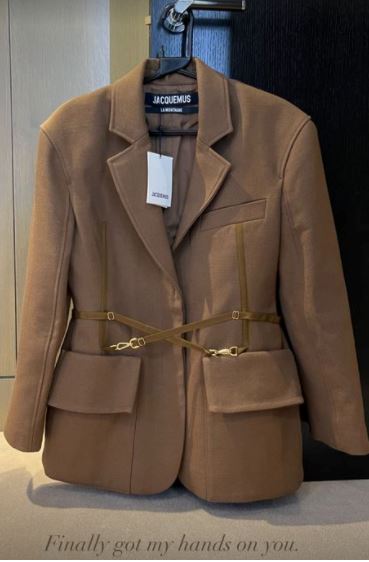 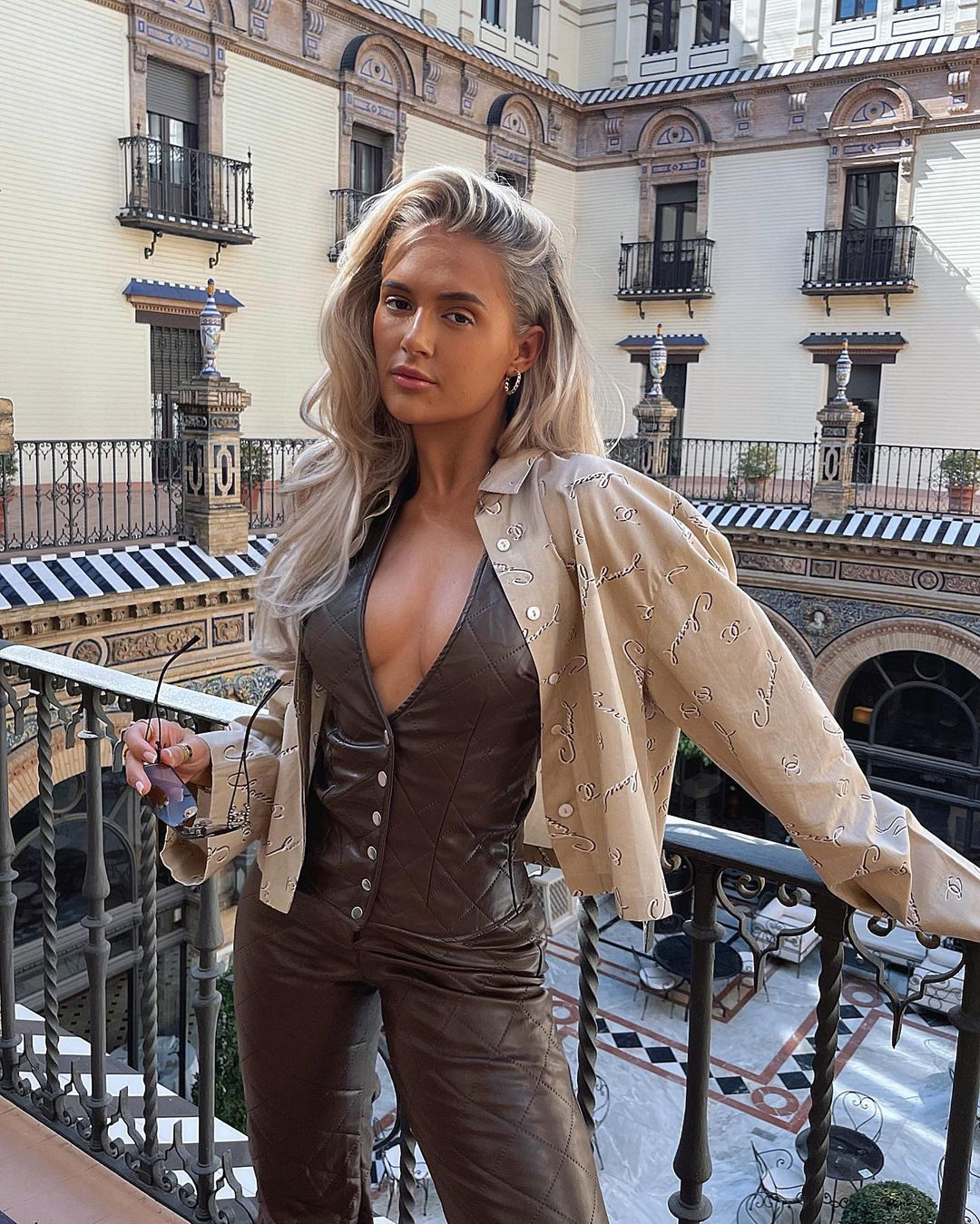 Days after they were robbed of £800,000, it was revealed that that the influencer "feared thieves targeted her after she posted about shopping sprees".

Earlier today, the star treated herself to some new bits and showed her 6.2m followers what she got on Instagram.

One of the pieces of clothing that reality favourite treated herself to a £890 Gucci mesh corset top.

She shared a snap of the luxury item on her Instagram Story with the caption: "Wow," and a black love heart emoji.

Molly then showed off two jackets from the popular designer brand Jacquemus.

The Pretty Little Thing creative director splashed out on £510 for a beige fitted suit jacket, and a further £750 for a brown straight tailored jacket.

Molly confessed: "Finally got my hands on you."

Lastly, the star treated herself to a pair of logo-waistband straight trousers from Tom Ford which costed her a hefty £1,650.

Her best pal Maura Higgins inspired her to get the designer pants, as she captioned the pic on her Story: "Inspo @maurahiggins."

It comes just days after she revealed that she replaced her £1,350 Givenchy boots that were stolen in the robbery.

In the YouTube video she also gave fans a look at what else she ordered online.

Items included two Off White blazers worth around £3,000, Thierry Mugler items costing £2,000, Alexander Wang jeans at £500, slashed Maison Margiela denims at £490 and a pair of Burberry check pants for £430.

After the robbery, Molly and Tommy, also 22, moved out of their Manchester home immediately as they feared for their safety.

They have now set up camp in a gated property in a secluded part of Cheshire, favoured by footballers including Wayne Rooney, which is reportedly setting them back £12,000-a-week.

Molly was recently seen out and about with her security guard after hiring 24/7 security to make sure that she feels safe going about her daily life.

The couple are also looking into getting a £25,000 protection dog.

A source told us: “As soon as the burglary was discovered, Molly said she’d never live in the flat again and that she wanted the security of living in a house.

“But the prices for rent are crazy and they are looking to buy somewhere asap. Tommy also says he wants a guard dog because they are a real deterrent.

“Most of the footballers in the area have them and the burglars just stay away because these animals are ferocious.”

Molly and Tommy met on the fifth season of Love Island back in 2019. 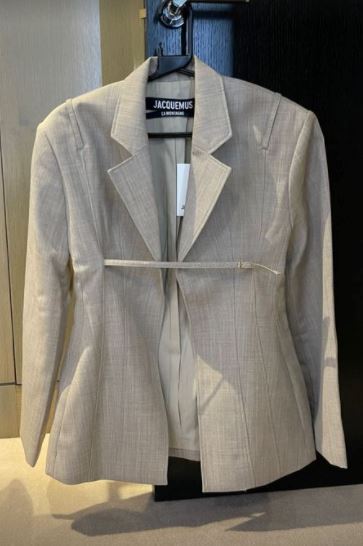 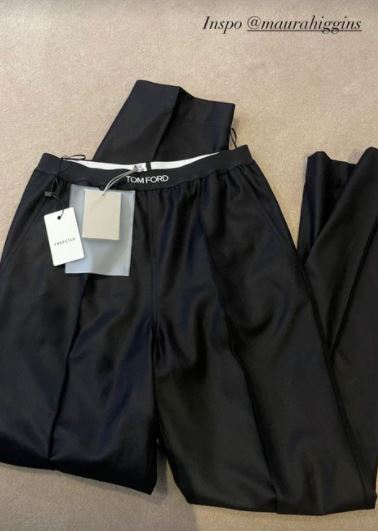 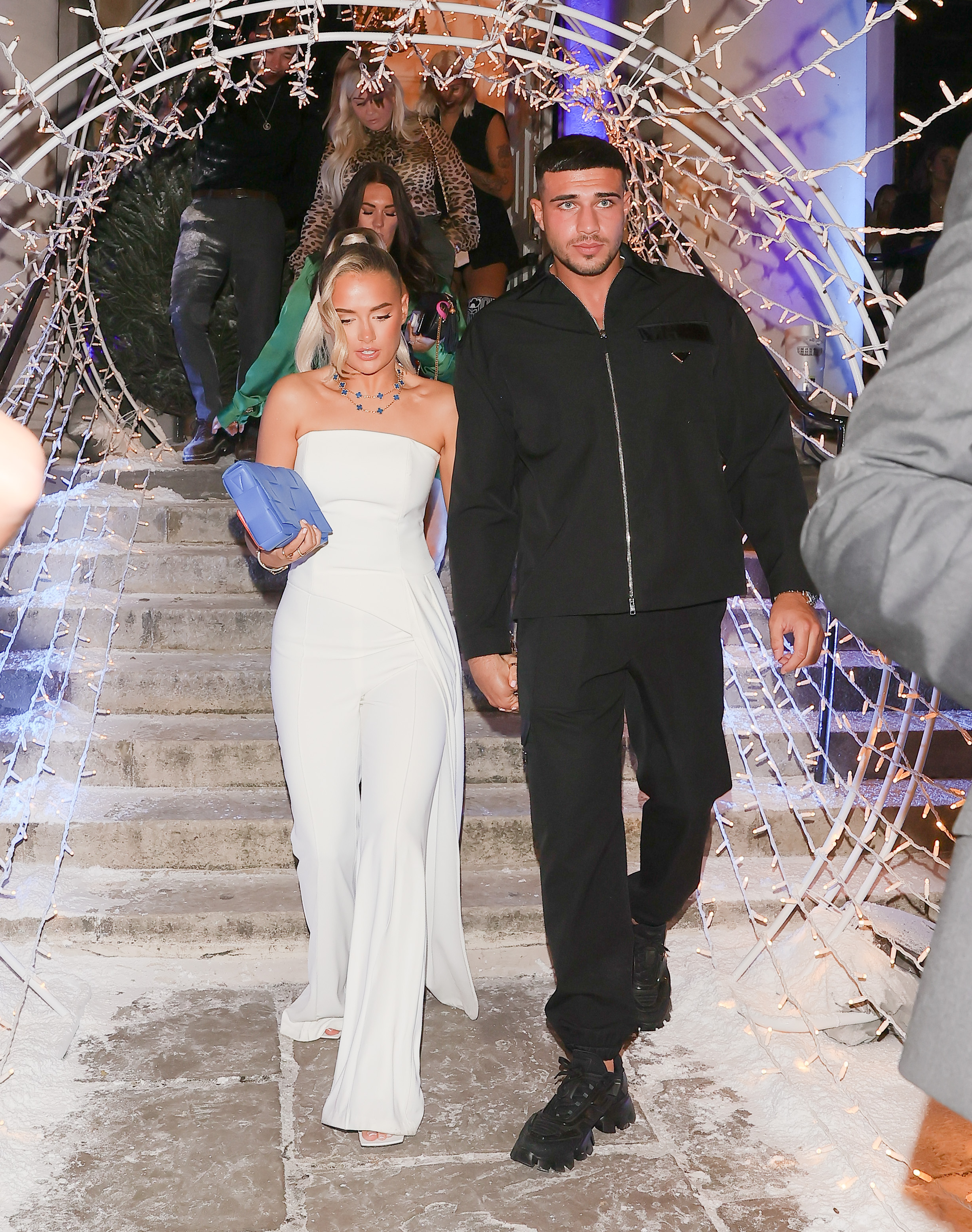