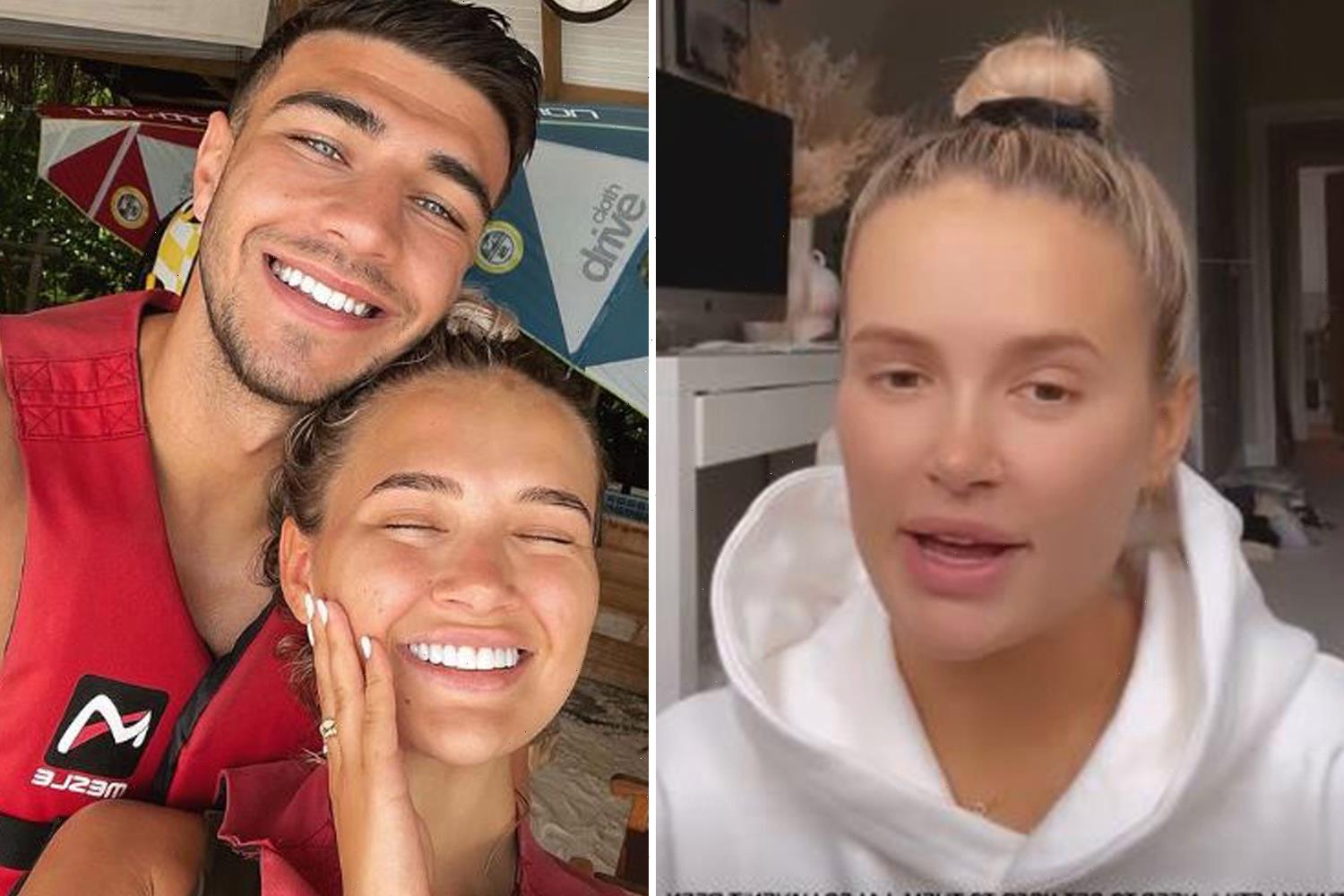 MOLLY-MAE Hague has revealed that she's stopped smiling in photosbecause she's "not as confident" since removing composite bonds on her teeth.

The Love Island star, 22, showed off her shiny gnashers in March after getting the composite resins taken off. 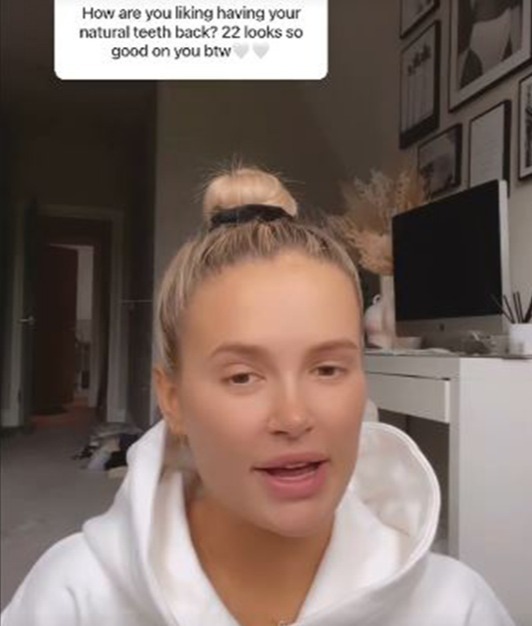 During an Instagram Q&A, a fan asked: "How are you liking having your natural teeth back? 22 looks so good on you btw."

Molly-Mae explained that her she feels "sad" that she doesn't flash her natural teeth in pics anymore.

The reality star said: "I'll be honest, sometimes I find myself not smiling in pictures as much as I used to.

"Which is kind of sad – because I feel that I'm not as confident with my teeth as I was when I had composite bonds on them." 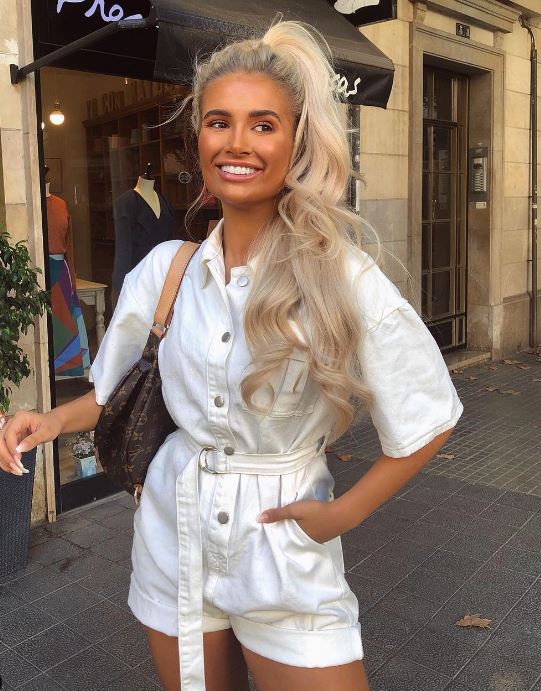 Although it may have knocked her confidence, Molly-Mae admitted that it was the right decision.

She continued: "But I still am happy with the decision that I made and I'm still happy that I have my natural teeth."

The influencer explained that she is still adjusting to the new look and plans to whiten them in due course.

She penned: "I think I still need to get used to them. I also haven't been able to whiten my teeth due to horrendous sensitivity. I think when they're really white I'll be happy with them." 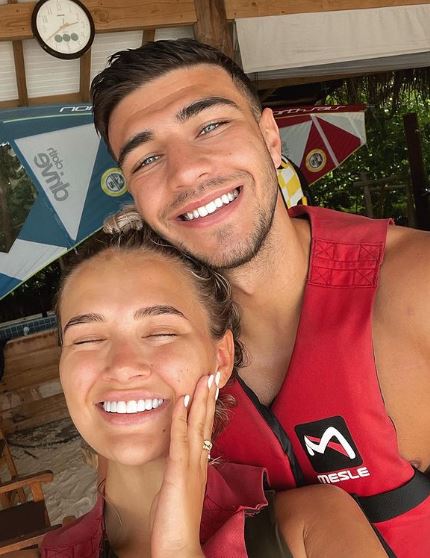 It is a non-invasive procedure unlike getting crowns or veneers.

People chose to get them as they might have damaged their teeth, need to fill in some gaps, fix the colour of them or purely for cosmetic reasons.

Molly-Mae told fans that she's on a  mission to be more "natural",it comes after the star got her lip fillers dissolved back in October last year. 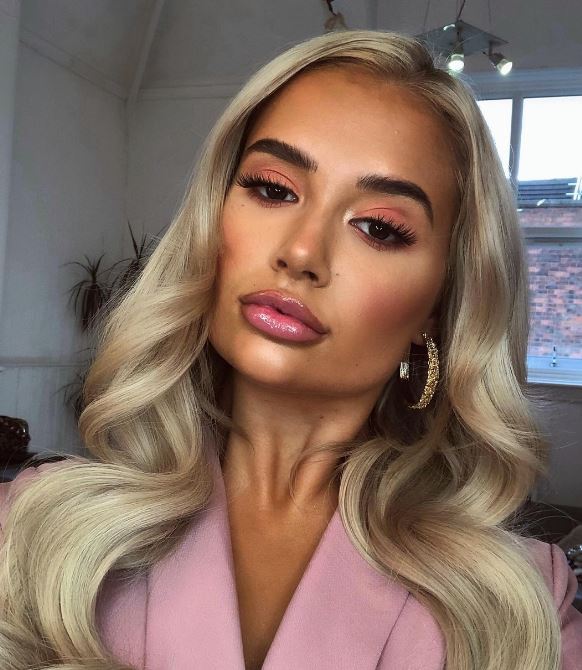 In October 2020 fans praised her natural beauty as she took the plunge and got her lip fillers dissolved.

The PrettyLittleThing advocate made it clear she felt like she'd gone too far with her lips and was unhappy with them, showing the camera a close up of her pout.

As she unvalued her new look, she told fans: "Nothing in there, they were rock solid, look how line-y they are now with no filler. 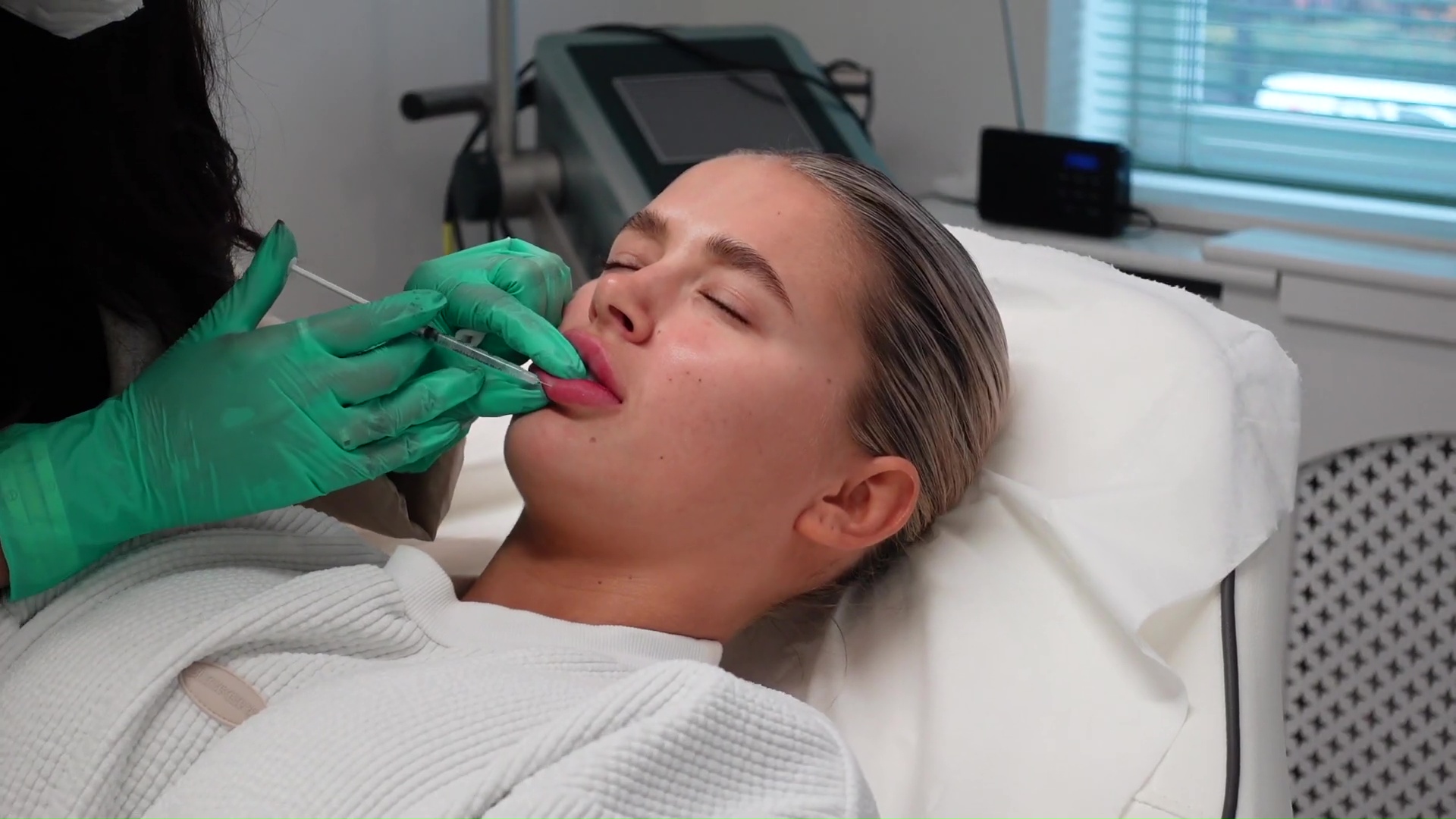 She then filmed her lips close up and told: "These are my lips before, they have lumps in, bumps in, they are uneven."

Molly-Mae filmed the whole process for her YouTube channel and hoped that it would inspire others to do the same.

After getting used to her new look she opened up to the camera about how she was feeling about her new lips. 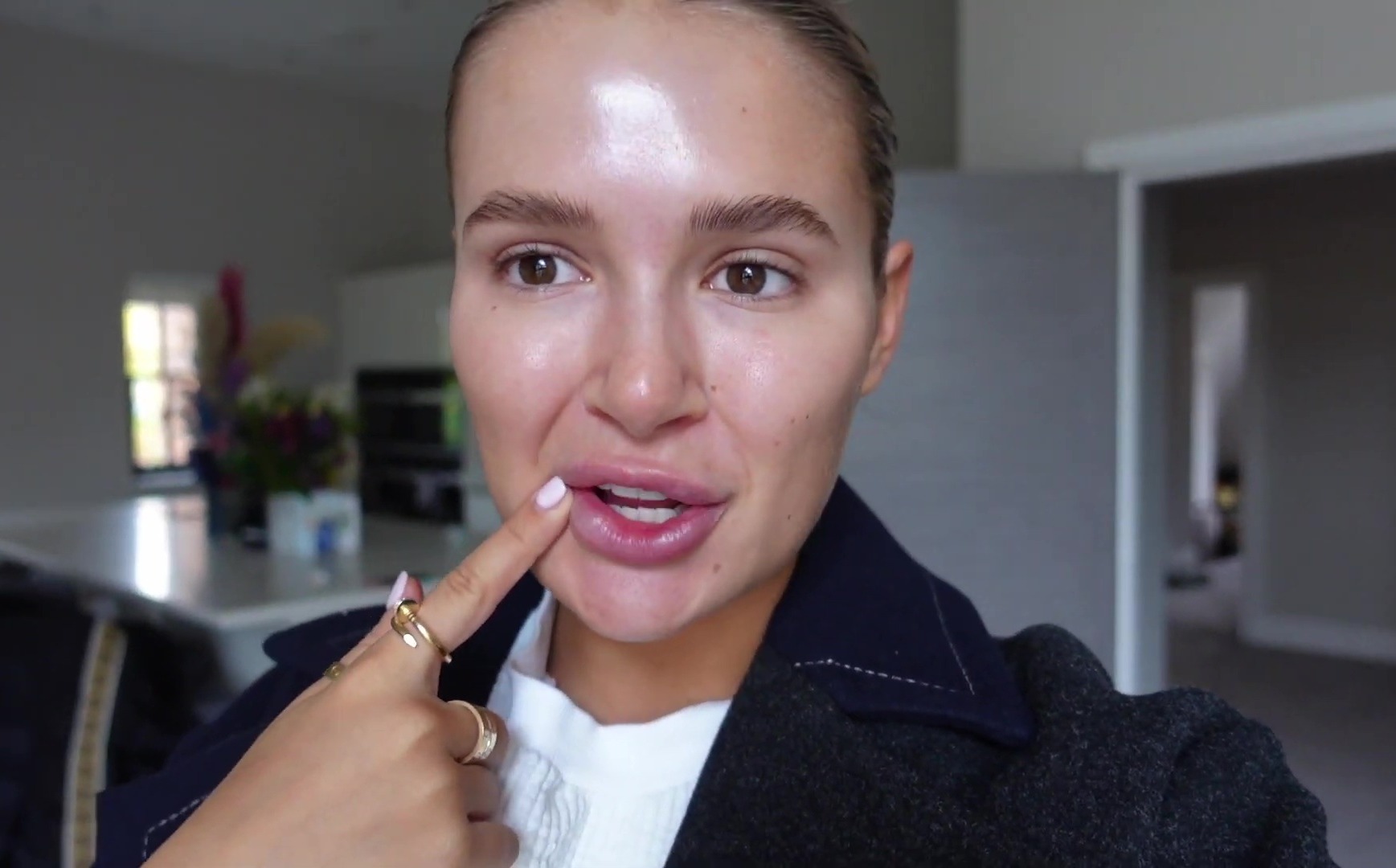 She said: "Oh my god it doesn’t even look that different! I was just FaceTiming my sister and we were both crying at how small my lips have gone!

"This is completely and utterly swollen they are going to be way smaller than this tomorrow I can tell.

"When I got in the car I was traumatised as they were so swollen."