The CW has put in development Modern Austen, a contemporary reimagining of Jane Austen’s novels, from writer Eleanor Burgess (Perry Mason), Stephanie Allain’s Homegrown Pictures and Warner Bros. TV, where Allain is under a deal. 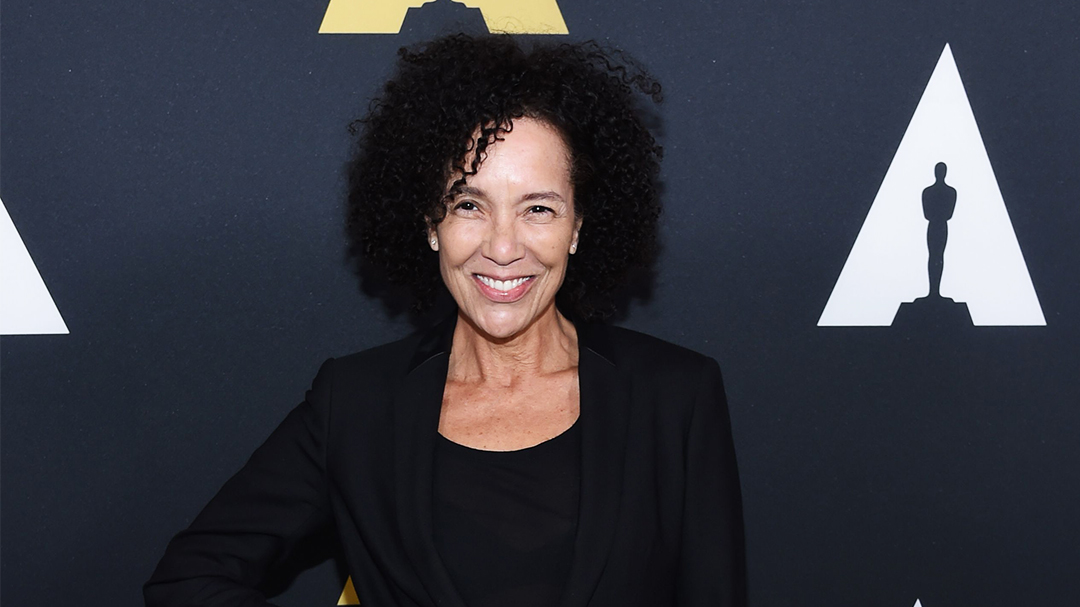 Written by Burgess, Modern Austen is a one-hour anthology series that reimagines Austen’s beloved novels as six modern stories, offering a kaleidoscopic look at love and family in our time of inequality and disconnection. Each season is a different novel, beginning with Pride and Prejudice, set in contemporary San Francisco. 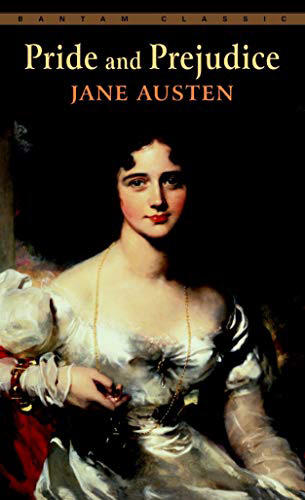 Burgess is a writer on HBO’s Perry Mason reboot, which has been renewed for a second season.

Allain produced the 2020 Academy Awards alongside Lynette Howell Taylor and made history as the first Black woman in the Academy’s 92-year history to do so. Allain founded female-led Homegrown Pictures in 2003, a company which produces content by and about women and people of color. She has since produced award-winning titles including Hustle & Flow, Something New, Peeples, Beyond The Lights, Dear White People, French Dirty, Burning Sands, Juanita and The Weekend. Collectively, Homegrown Pictures projects have been nominated for over 100 awards and have picked up numerous accolades from the Academy, Film Independent Spirit, Sundance Film Festival and NAACP Image Awards.