Dujuan Thomas, 20, said he feels “deep concern” for the safety of the singer’s three daughters. 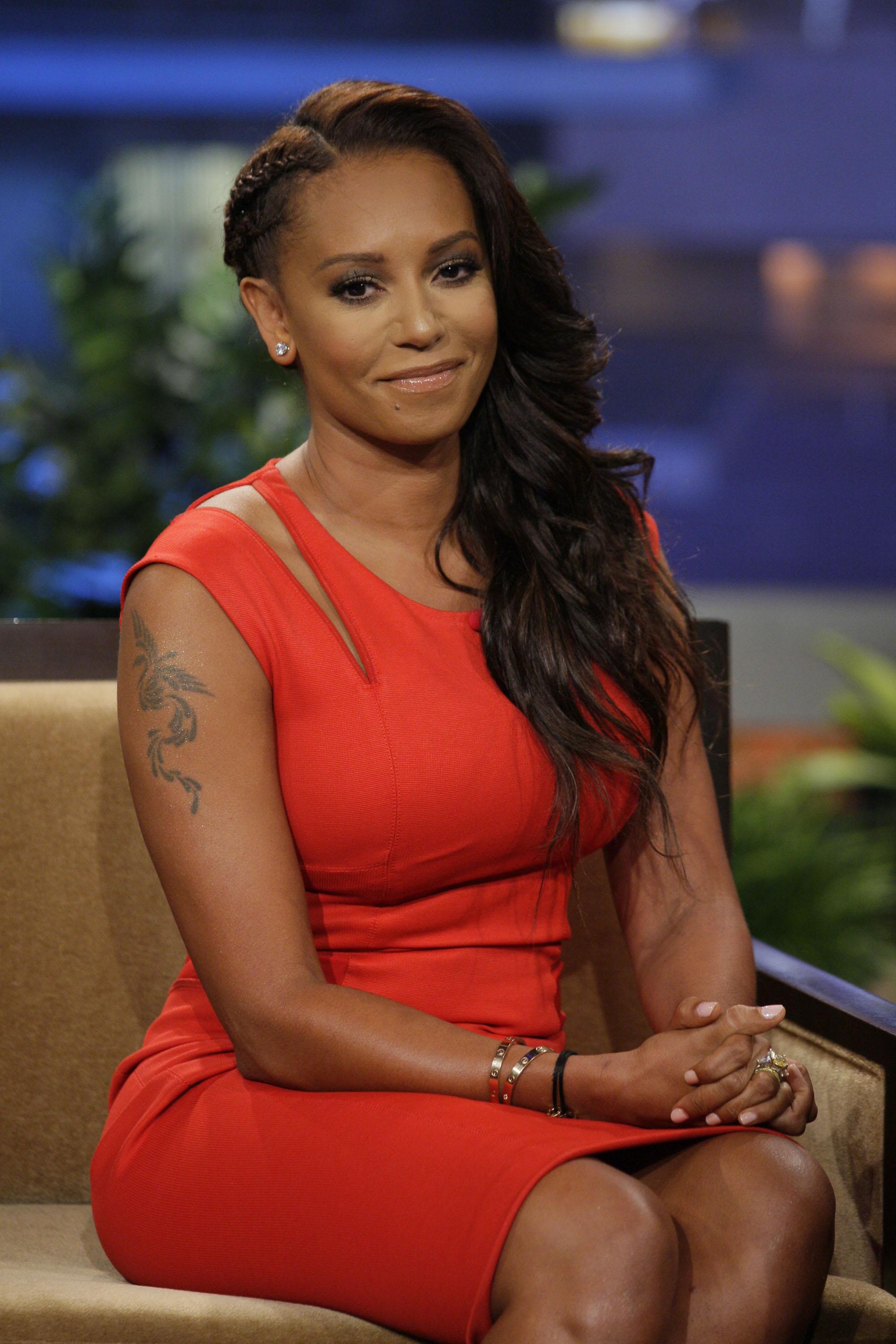 The fashion entrepreneur has filed a police report claiming that intoxicated Spice Girl Mel struck him in the chest after he asked for career advice at a fashion show in Los Angeles.

And Dujuan said: “Before we met I respected her as the respectable, beautiful America's Got Talent judge, who is representing minorities.

“But it could not be further from the truth off camera. Now I have nothing but negative feelings. The way she acted did not represent how a normal stable sober person would behave. 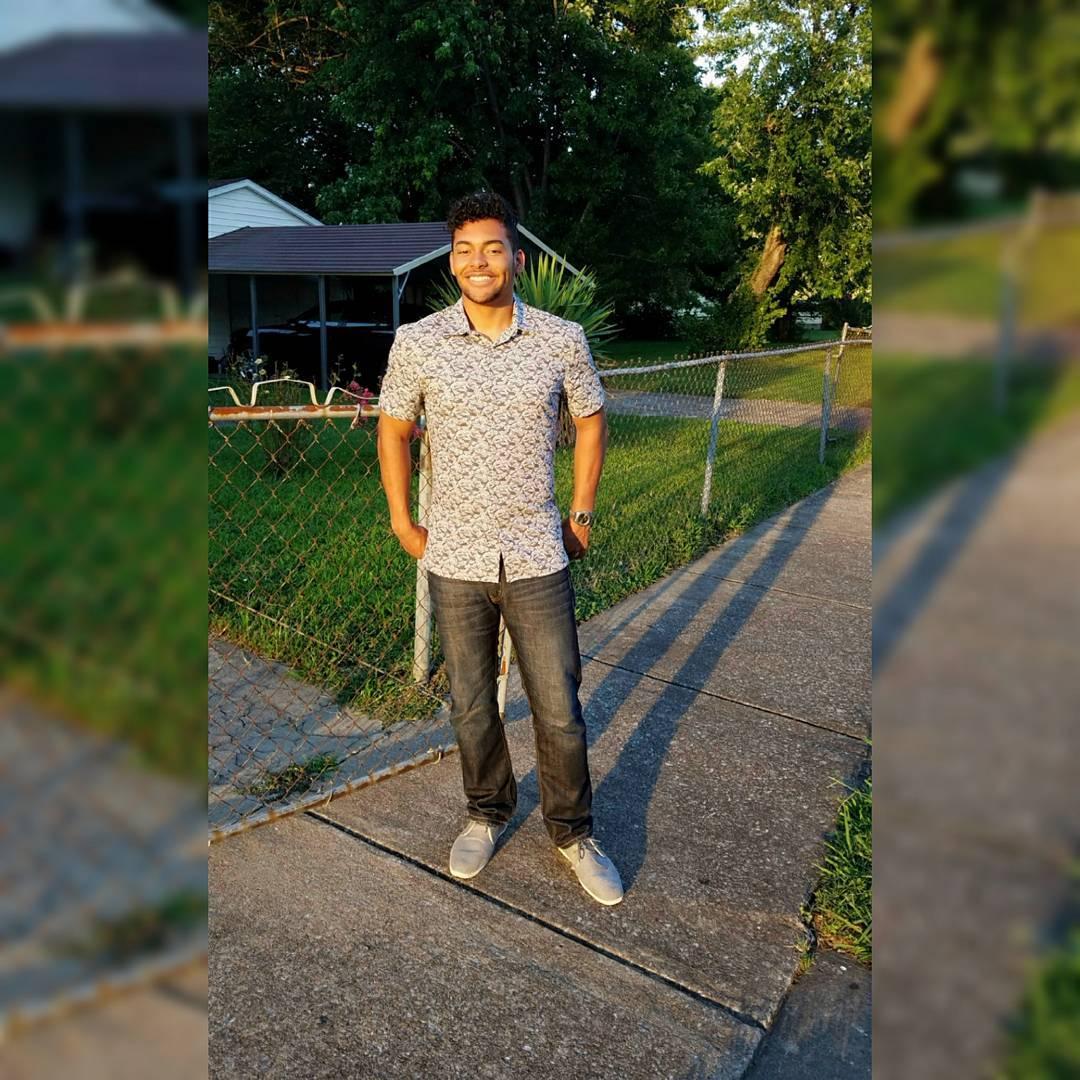 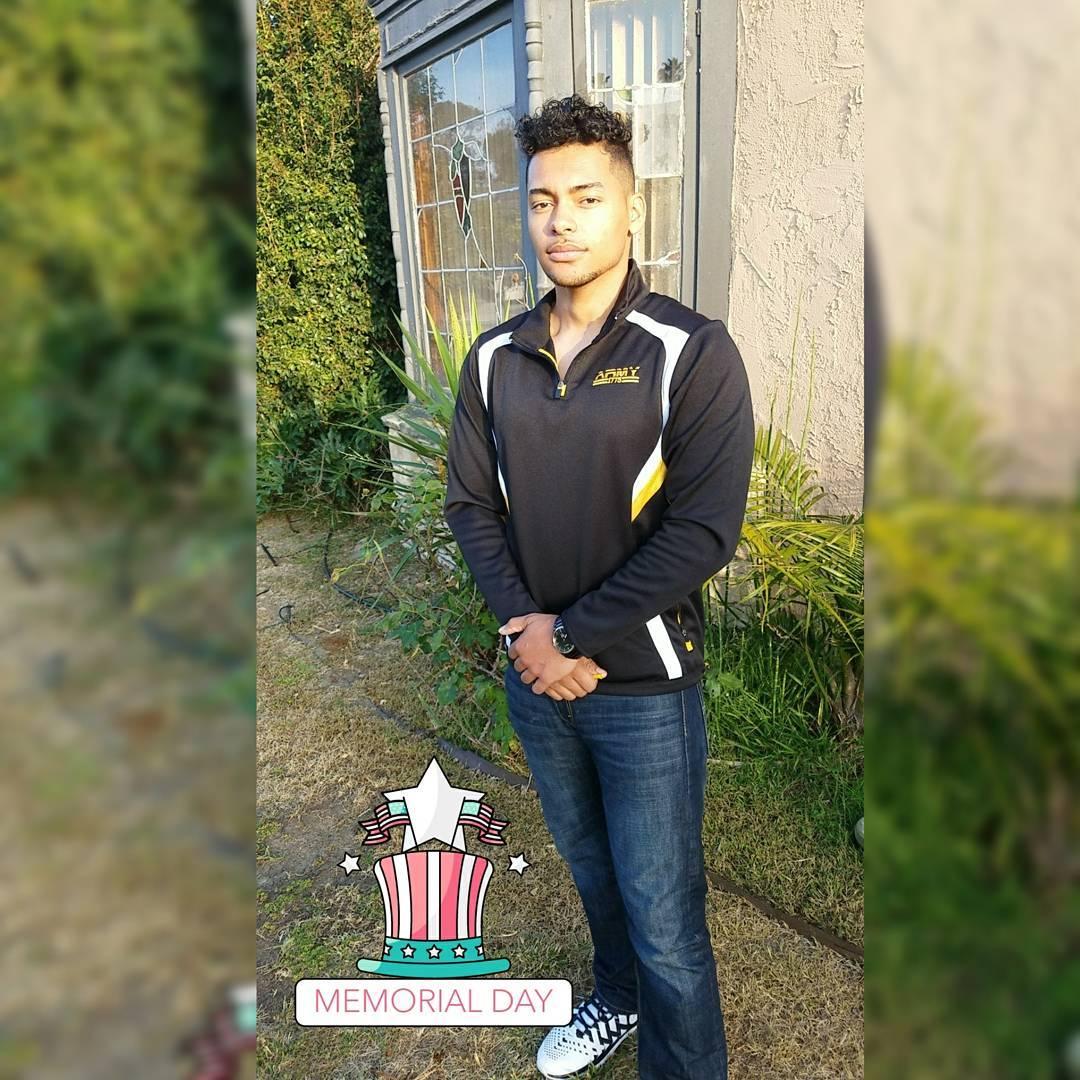 “If Mel’s ex-husband wants me to give evidence, I would happily do that.

Thomas claimed Mel – who is battling ex-husband Stephen Belafonte over custody of daughter Madison – struck him as they left a fashion event in downtown LA last Saturday.

He modelled for Rocky clothing in front of Mel and friends, before clashing with the singer when meeting her afterwards.

They took photos together, before Thomas, who is studying communications at the University of Louisville, in Kentucky, claims Mel hit him in the chest. He said: “I didn't even know she was there until after the show had ended 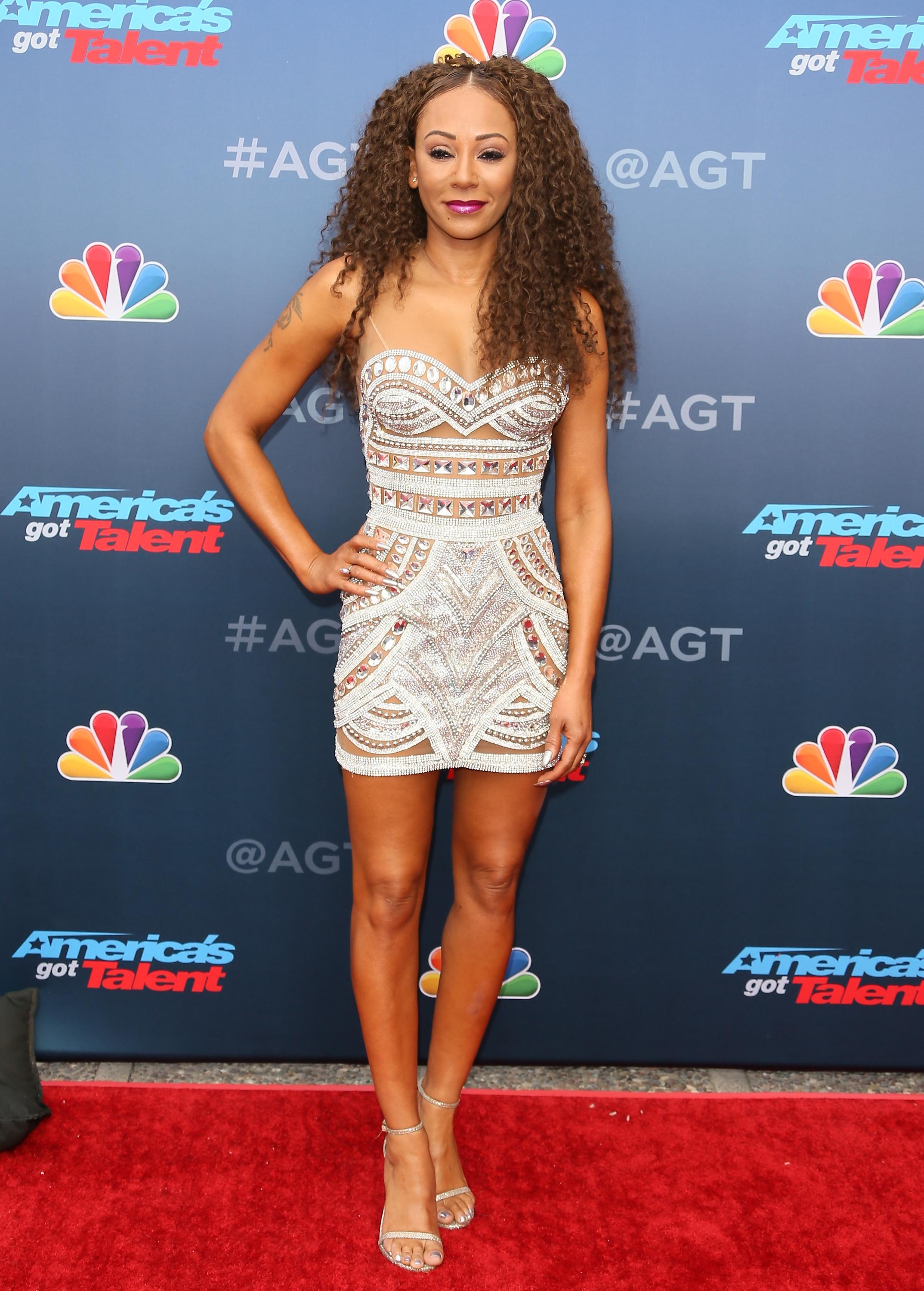 “I asked her about advice for my music artist friend, but she was slurring her words, swaying and not making much sense.

“I walked away as her friends were steadying her, but moments later she ran back at me

The model, who spoke to detectives following the incident, said: “I am deeply concerned that her temperament is far from the best to be around children.”