Amazon Prime Video might have only dropped Mirzapur season two a couple of months ago, but the show has been a rip-roaring success in its native country with audiences binging through the series. The high viewing figures have led the streaming platform to give the show a renewal for season three. Others have been coming to the show for the first time and catching up on the drama from the start and are curious to know why actor Abhishek Banerjee left the show as the Compounder.

Why did Abhishek Banerjee leave Mirzapur as Compounder?

WARNING: This article contains spoilers from Mirzapur seasons 1 and 2

The Compounder was the close friend and associate of Munna Tripathi (played by Divyenndu), always by the side of the heir apparent of Mirzapur.

Throughout season one, the Compounder and Munna were inseparable with the gangster confiding in his close friend.

The Compounder got his name from being a pseudo pharmacist, who obtained steroids for Guddu Pandit (Ali Fazal) after he decided to enter a body-building competition.

Munna revealed to the Compounder his frustrations about playing second fiddle to his father Kaleen Bhaiya (Pankaj Tripathi) and wanted to take over Mirzapur sooner rather than later. 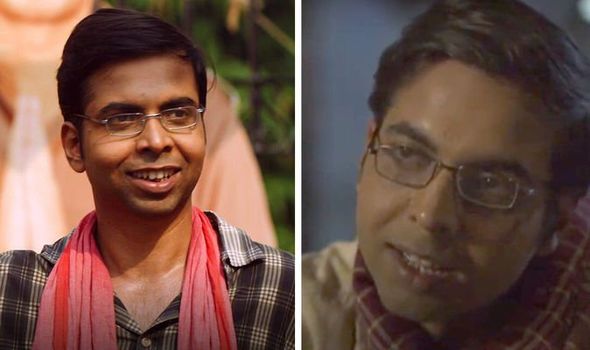 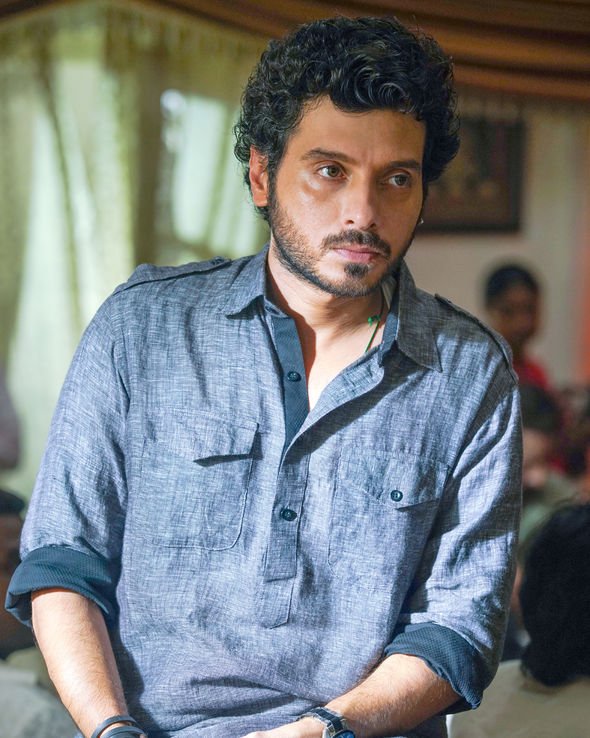 He also felt Guddu and Bablu Pandit (Vikrant Massey) were overshadowing him and making him look bad in his father’s eyes and so wanted to seize power.

The Compounder suggested killing Kaleen Bhaiya for Munna, which at first angered the young man.

Later, after some mulling, Munna asked if Compounder could murder Kaleen Bhaiya. 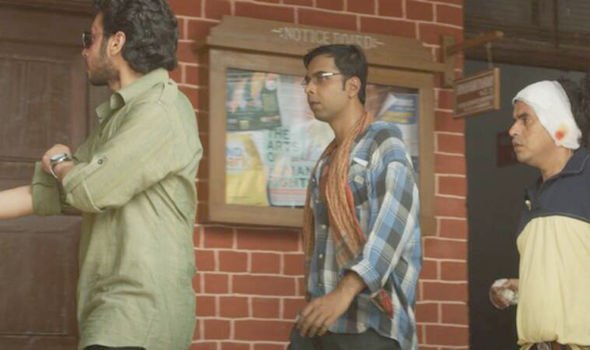 Munna then murdered his friend in front of Kaleen Bhaiya to cover his tracks, so Compounder couldn’t reveal who was behind the kill order.

After Compounder’s death, Munna was left sad and depressed, having bumped off his only friend and no closer to the throne of Mirzapur.

Speaking to India Today recently, Banerjee addressed his character’s demise and departure from the series, saying: “Mirzapur will always be special to me.

“The show helped me to explore my potential as an actor with a unique character at hand. 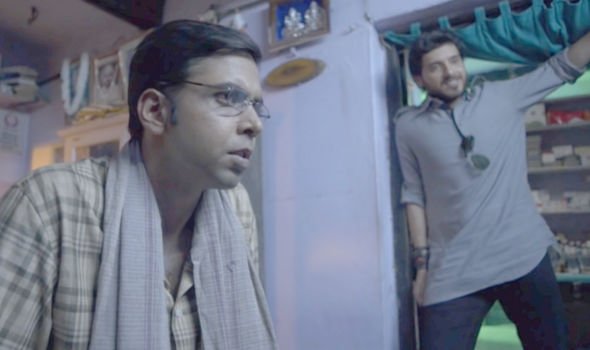 “The amount of love and appreciation I received for my role was overwhelming.”

Banerjee continued: “Although my character had a brutal ending in the first season, I feel Munna Bhaiya will always be incomplete without his trusted aide – Compounder.

“I hope the audience misses me while binge-watching the new season.”

His words suggest Compounder was simply a victim of his circumstance and a narrative decision than the actor’s choice.

Working for the Tripathis may come with lucrative rewards but the price was also a high one with the Compounder killed off despite his loyalty.

“Big shout out to the amazing crew and cast of Mirzapur2.. @primevideoin @excelmovies @gurmmeetsingh @castingbay.

“Also, those who are sending me miss you messages,you guys are making me feel like a part of Mirzapur2 in flesh n blood so thank you so much. Gratitude [sic].”

Even though Banerjee is no longer part of the cast, it’s clear he still has much affection for the show and is very much within the Mirzapur family.