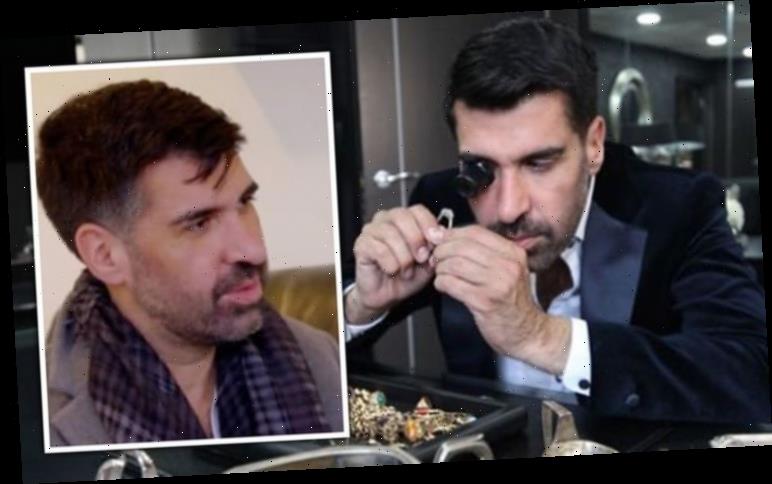 Million Pound Pawn viewers will know expert Dan Hatfield has to deliver both good and bad news to guests who appear on the ITV show. However, far from being disappointed, one of his clients was left so stunned by his valuation of her late grandmother’s jewellery that she was unable to drive herself home.

In an exclusive interview with Dan and fashion specialist Charlotte Rogers, who featured in the finale of Million Pound Pawn, the pair discussed the times they’ve given good news to clients.

Dan said: “I once had a client who drove down to see me and thought her late grandmother’s jewellery might be worth a few 100 quid.

“It was worth £50,000 and she was in that much shock she didn’t feel that she could drive back home so we have to phone her husband up to pick her up.

“People will often say to us, ‘If she was that shocked surely you could have made more money out of it?’” 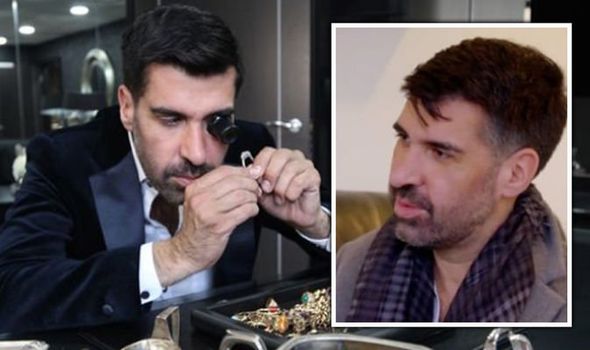 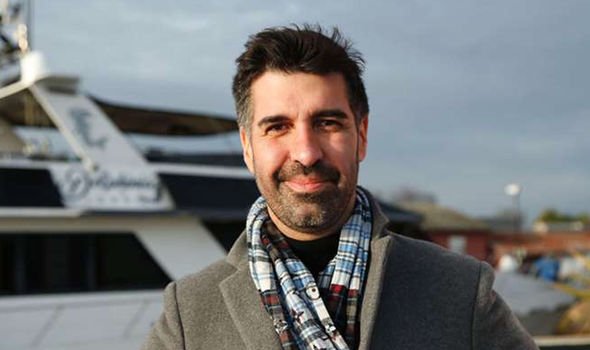 “But we’re honest people, and our reputations proceed us,” Dan added.

Charlotte explained why her role is all about trust and why giving clients good news is one of the best aspects of her job.

“If someone comes to me with a ring that they think is worth close to nothing and it’s worth a lot of money,” Charlotte continued. 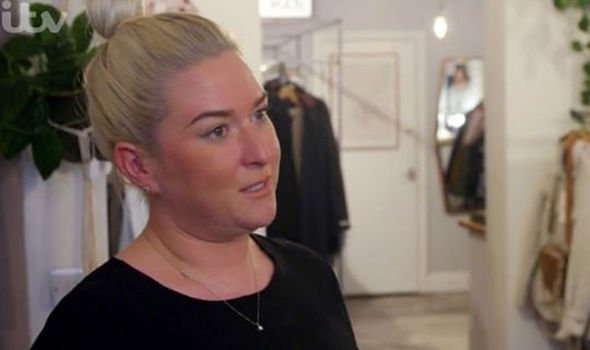 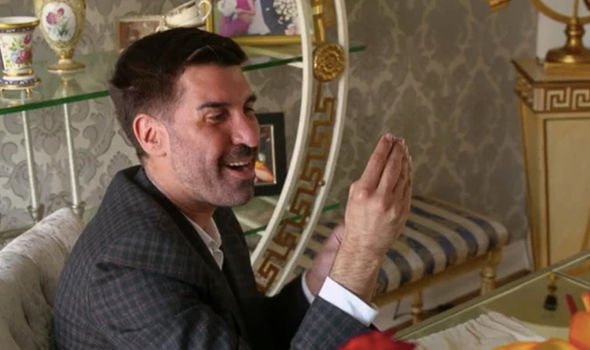 “It’s a thrill to tell that person because we’re in business for the right reasons.

“We’re there to tell people that if they have got something great we are going to tell them.

“It’s a really privileged position to be in because we work really hard to make sure people know that if they’ve got something fantastic we’re the people to come to with it.”

“With inherited pieces and things like that they really can be anything,” Charlotte said. “Those pieces have been passed down through generations.

DON’T MISS
Paddy McGuinness details concerns over his future at Top Gear [INSIGHT]
Tom Jones hits out at Olly Murs for beating him ‘She wanted me!’ [INTERVIEW]
Robert Peston addresses signing up to Strictly after All Star Musicals [VIDEO]

“We deal with a lot of antique jewellery watches and things like that, there are lots of factors that can make something valuable.”

The Million Pound Pawn expert went on to discuss a handbag and watches deal in the recent finale of the ITV series.

Dan was hoping to secure some new business when married couple Marlene and Brian asked him to value some items.

He shared: “We had a load of interesting handbags and to be honest with you, handbags are just not my forte, and Charlotte is the only person I would ever go to trust in terms of handbags.

“Brian and Marlene are a couple who were just wanting to get rid of a lot of their items so I went to Charlotte and [her husband] Josh just to get some expert valuations,” Dan said.

“I think the great thing about the episode is that you get real highs and lows in terms of what the valuations are worth and it’s going to be a real eye-opener to people in the UK as to what they should and shouldn’t put their money into and what they can and can’t expect. Sometimes people will think their items are worth more than what they were.

“We’ve got quite a lot of handbags, where the client Marlene believes the handbags would be worth an absolute fortune.

Marlene was hoping to get £6,000 for her handbags but received just £1065 while her husband Brian received a £17,500 offer for three watches – an IWC, Omega and Tourneau.

Million Pound Pawn is available to watch on the ITV Hub.