MIKE Thalassitis's fans are reminiscing about his cheeky antics and best moments on Love Island and Celebs Go Dating.

From creating a love triangle in the Villa to being turned into a "melt" on the Channel 4 show, the hunky heartthrob will always be affectionately remembered for his entertaining stints on the reality shows. 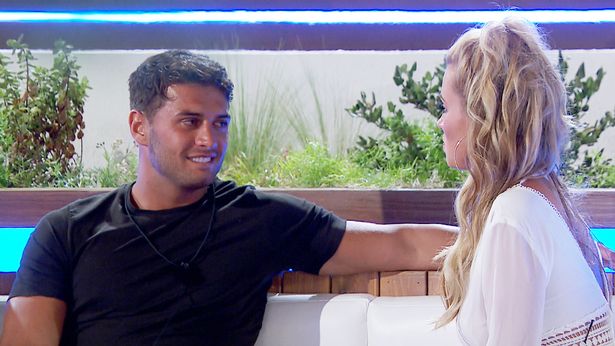 Fans were left shocked and sadden this weekend when the 26-year-old, known affectionately as Muggy Mike, was found dead in woods near his Essex home.

Mike shot to fame on the ITV2 show in 2017 when he entered the Villa and immediately caught the eye of Olivia Attwood, who up until that point had been coupled with Chris Hughes.

It was one of the series’ most unforgettable moments as viewers watched Olivia’s eye’s pop and mouth drop as Mike strutted in.

Chatting to Montana Brown, she said: “I’m into it. I want to go wherever he’s from.” 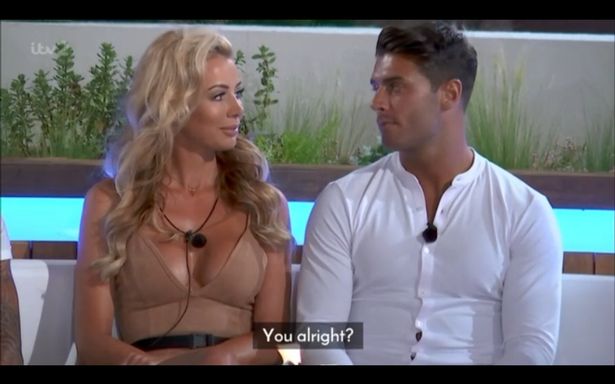 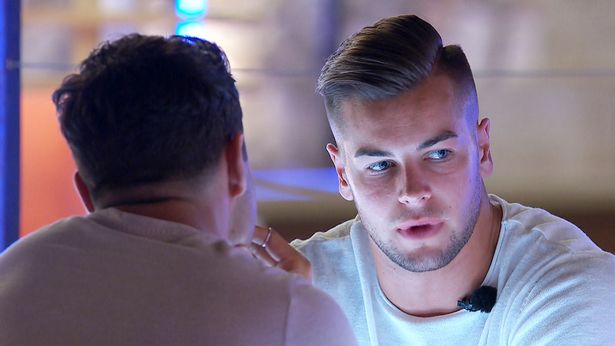 Speaking in the Beach Hut later, Liv could barely contain herself as she revealed Mike had thrown her feelings for Chris completely up in the air.

She said: “F***ing Mike walks through the door and Mike is everything I go to bed at night f***ing thinking about. That’s me. I have no words.

“Love Island has played me.”

But the moment that earned him his nickname, Muggy Mike, came when the tanned hunk chose to couple up with Olivia DESPITE her already being picked by Chris, 26. 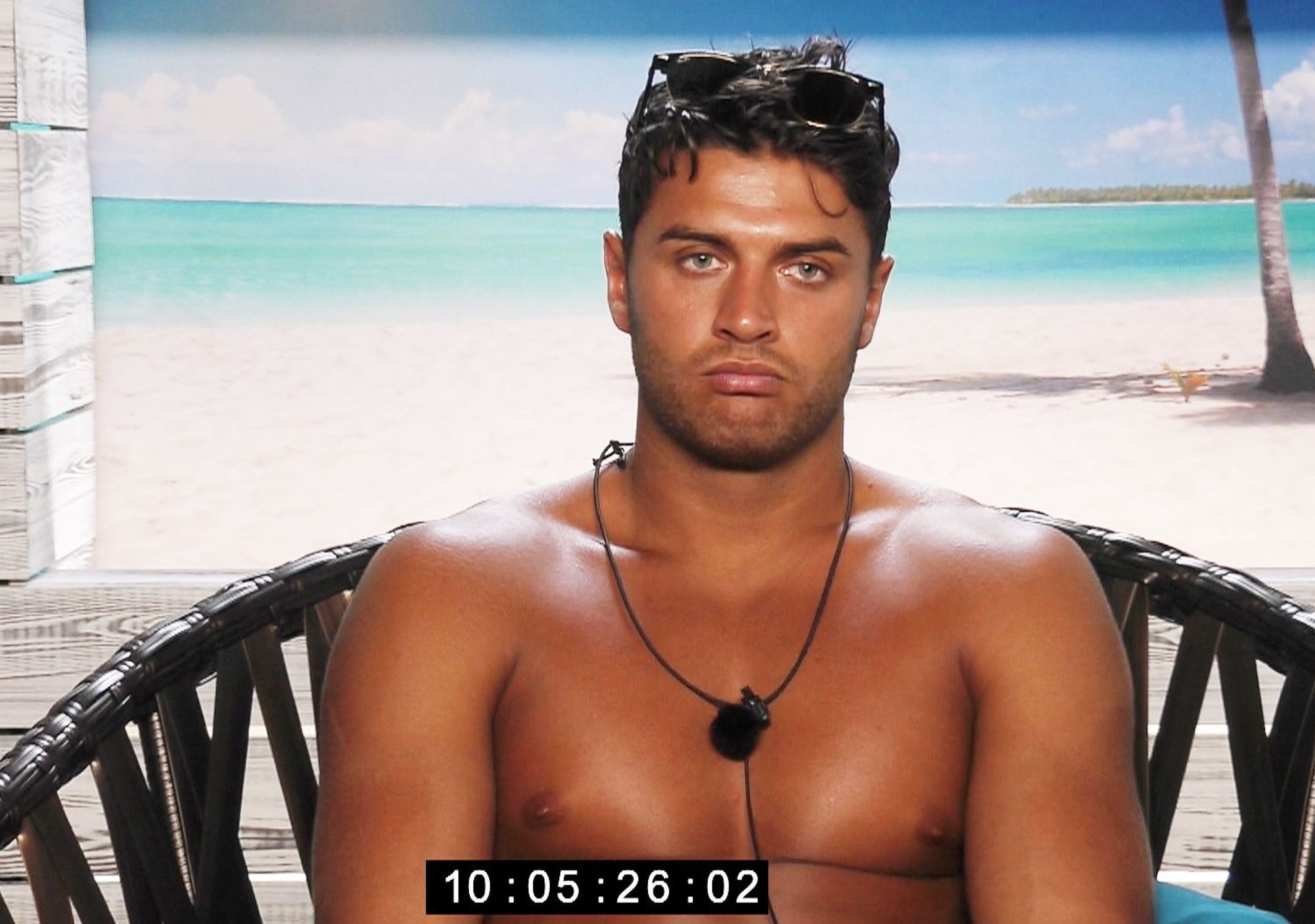 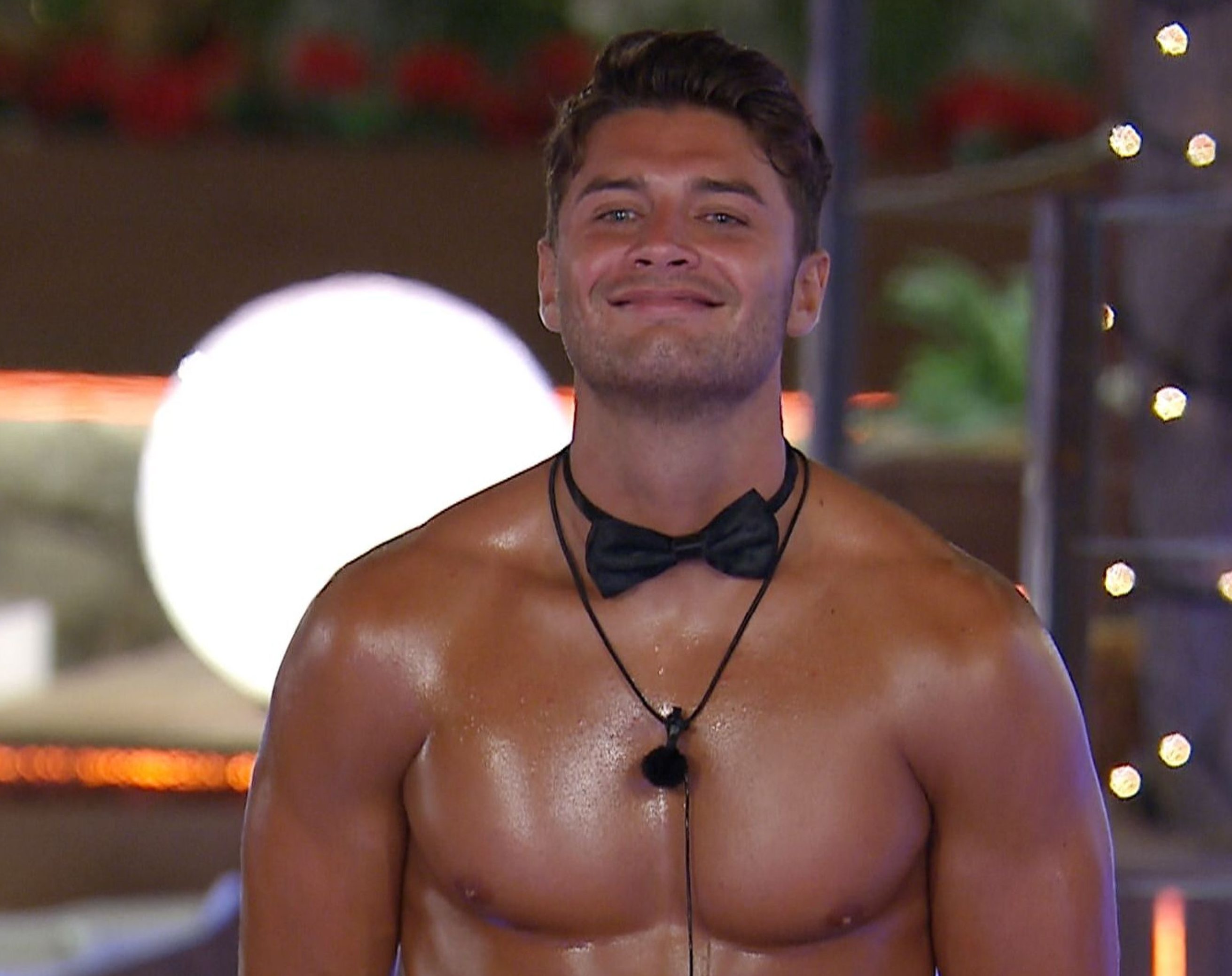 Standing in front of the fire pit he said: “I’d like to couple up with this girl because I feel like we haven’t had the chance to get to know each other properly and I feel like the only way I could do that is picking her tonight.

“I feel like things could progress if things go well. The girl I want to couple is Olivia.”

Cue a collective gasp from the viewers at home and Mike’s fellow Islanders.

Sadly it wasn’t meant to be and the Lothario was sent home just a few days later with Jess Shears.

And after their departure it was rumoured that they also hooked up, even though Jess was coupled up with Dom Lever. 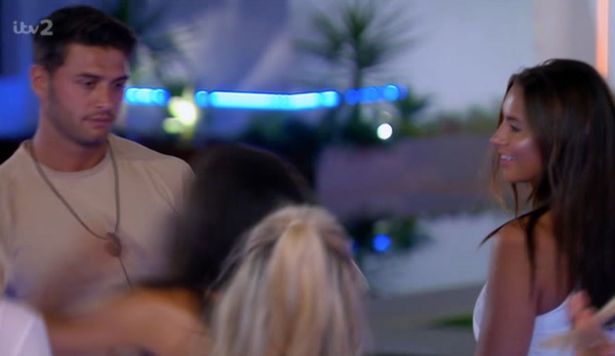 Jess and Mike both denied the claims, and Jess and Dom have since gone on to marry and prove that love is real.

Later on in the series, Mike made a triumphant return to the Villa – half naked and wearing a bow tie, leaving Liv to mumble to pal Amber Davies, 22: “The d***sand is back.”

After his unsuccessful stint at finding love in the Villa, Mike then went on Channel 4’s Celebs Go Dating, where he proceeded to catch the eye of just about every woman in the same room as him.

After going on several dates with different women, it seemed as though Mike might finally be tamed by the stunning Celine. 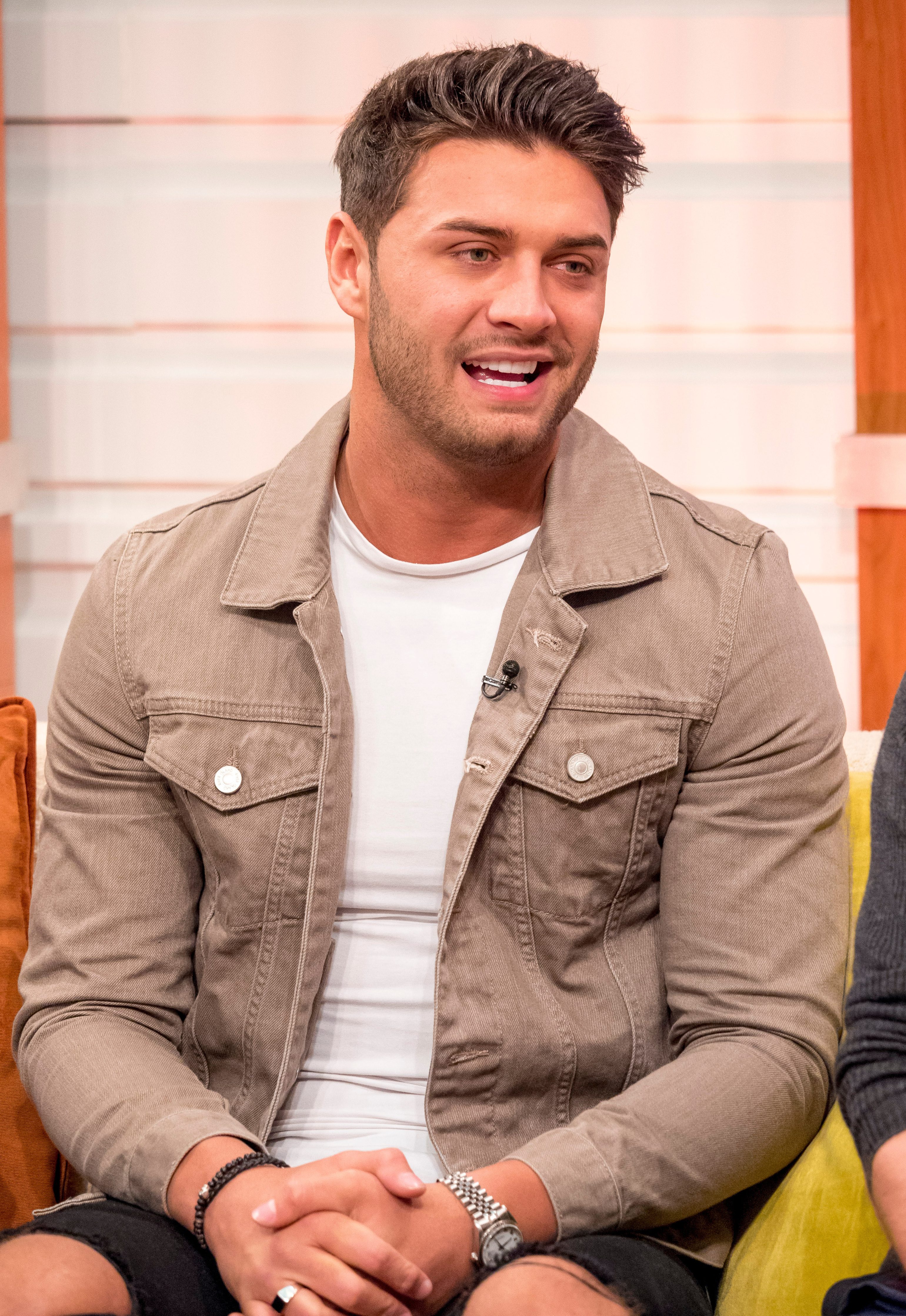 Overcome with feelings, Mike admitted to the cameras after their first date that Celine was different to all the others and he felt as though he could be himself around her.

As they waited to for their tube ride home together, he plucked up the courage to invite her to Cape Verde – which she accepted.

He later said in private: “This girl’s turning me into a bit of a melt. I don’t know why I’m finding this so hard.”

He had also been mourning the death of his beloved nan at the age of 94 and there were rumours he had run up debts due to his party lifestyle.

If you have been affected by this story, call The Samaritans at any time, from any phone for FREE. Call 116 123.