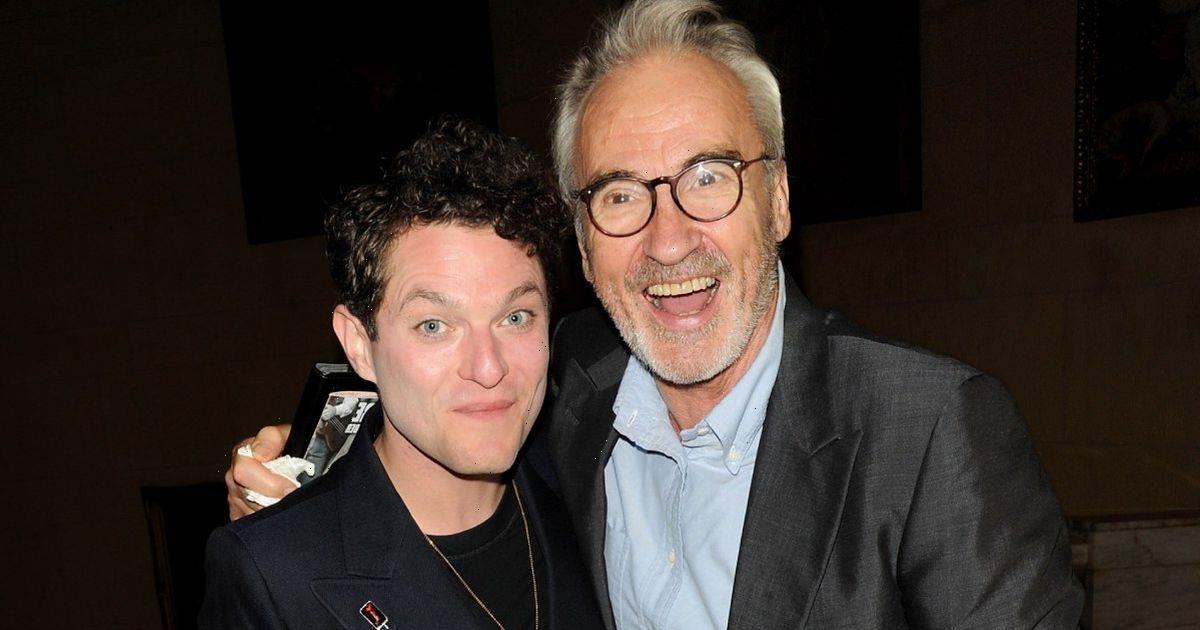 Mick Shipman from Gavin and Stacey is the ultimate British “dad” role model, a study has found.

The Essex father figure – played by actor Larry Lamb – is a favourite among dads because of his down-to-earth attitude, calm head, and good humour.

He came second in a poll to find the world's top 30 dad role models – beaten only by “Uncle” Phil Banks from US comedy The Fresh Prince of Bel Air.

However, the poll of 1,000 dads revealed how almost half (48%) believe screen role models are unrealistic, and set an “impossible” example to follow.

One in five think they have far too much time on their hands, and 28% reckon they have it easy as they have no financial constraints.

Other top small-screen dads include Tim “The Tool Man” Taylor from US sitcom Home Improvement, and even Bandit from kids’ show Bluey.

The survey was commissioned by insight experts OnePoll, whose head of research Mark Hodson said: “Most of what we see on TV has a bit of a sheen on it – and the roles of parents are no different.

“This research aimed to find the fathers on the silver screen who were most inspiring to the dads of the UK.

“But TV isn’t real life – as long as you and your family are happy, most of the time, then the fathers of this country are doing a good job.”

The study also found patience was the top thing dads have to master in order to be a good father figure, according to 47% of respondents.

Another 46% believe perfecting the “dad jokes” and having a sense of humour is most important, and the same number think it’s key to spend as much time with kids as possible.

More than a third believe a “good dad” is someone who is dependable, and is happy to spend time with kids without the other parent being there.

However, one in five admit they aren’t sure whether they are a “good dad” or not – with just 63% believing they are.

Nearly a third (32%) took inspiration from their own father on how to do it themselves, while 18% were inspired by their grandfather.

But 13% look to celebrity dads for tips on how to do the best job possible, while 15% turn to telly father figures.