MICHELLE Mone showed off her stunning 11lbs weight loss in a baby blue swimsuit on a luxury holiday in the Maldives ahead of her wedding to billionaire fiancé Doug Barrowman.

The 48-year-old businesswoman is more than happy with her size 10 figure, having previously told fans she was at her target weight, and she looked like she was living her best life in the exotic destination. 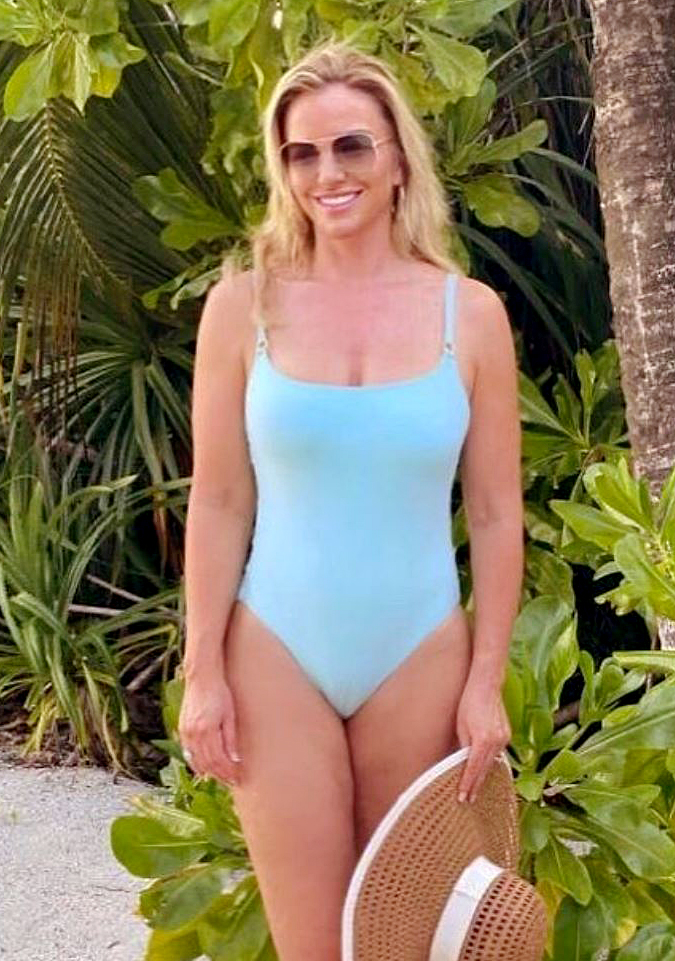 She dined al fresco with a view of the stunning turquoise water and captioned the shot "weddingcountdown".

While in another shot of her standing on the beach clutchign a fedora, she wrote: "Chilling…no work…no House of Lords for 4 weeks!"

Michelle shared a video of a delicious meal being prepared in front of her at the One and Only Reethi Rah Resort, that sets guests back as much as £2,000 per night.

This summer the Baroness revealed how she managed to lose nearly a stone, writing on Instagram: "After 7 years I’ve finally made my target weight!! There is only one way to do it…eat less, eat healthy & work out 1 hour a day…finally lost my last 11ibs in the past few months. Size 10 & wedding ready 💫." 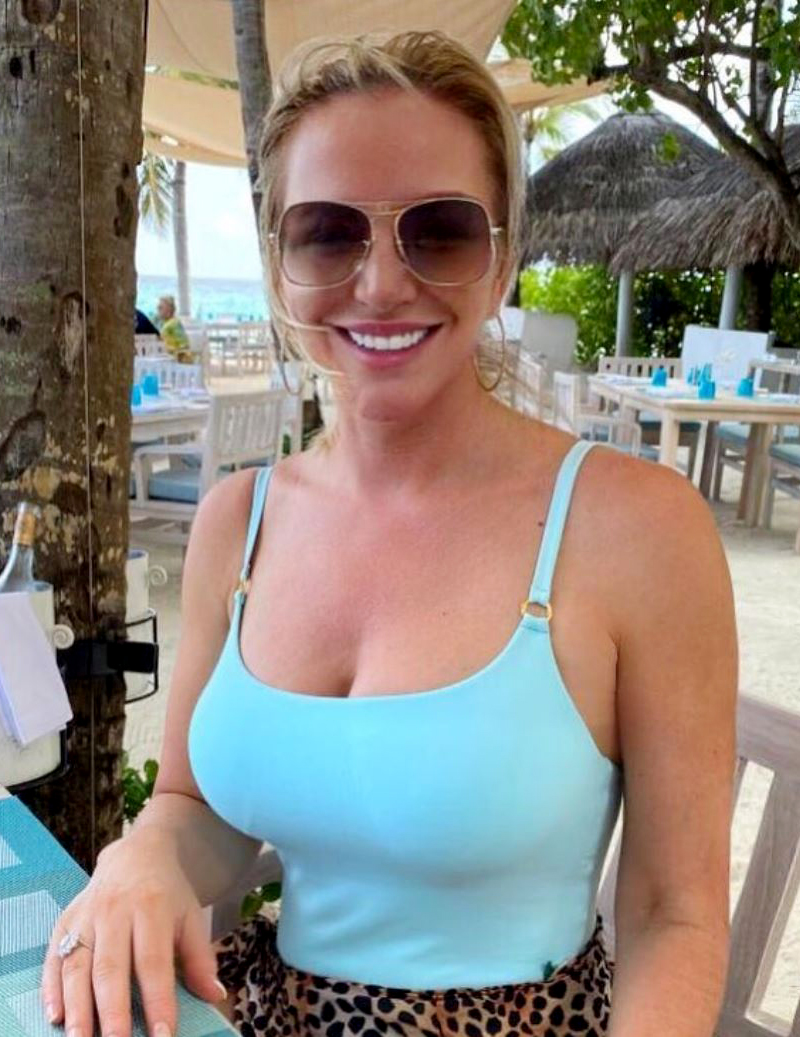 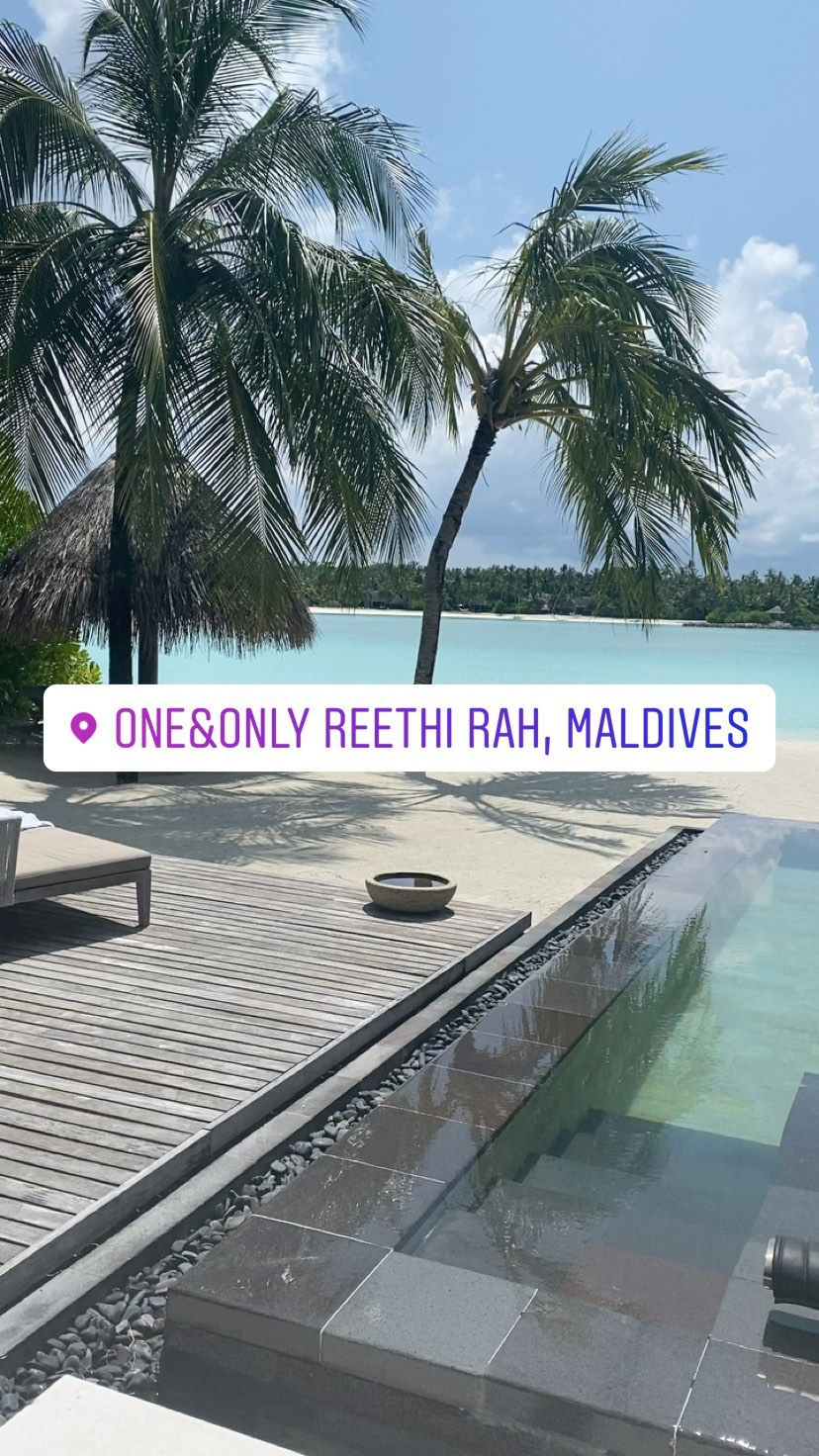 After 7 years I’ve finally made my target weight!! There is only one way to do it…eat less, eat healthy & work out 1 hour a day…finally lost my last 11ibs in the past few months. Size 10 & wedding ready 💫 #weightloss #weightlossjourney #weightlossmotivation #weddingdress #entrepreneurlife #michellemone

After 7 years I’ve finally made my target weight!! There is only one way to do it…eat less, eat healthy & work out 1 hour a day…finally lost my last 11ibs in the past few months. Size 10 & wedding ready 💫 #weightloss #weightlossjourney #weightlossmotivation #weddingdress #entrepreneurlife #michellemone

On Christmas Eve, her partner-of-two years popped the question in their seven-storey Georgian townhouse.

She told The Sun earlier this year: “It’s a nice chapter at the moment and phase. So I think soon enough we’ll have a date and a place but it’s very exciting.”

Michelle has three kids from her previous marriage to Michael Mone, who she divorced in 2011, Rebecca, Declan and Bethany, and Doug has four children from two earlier marriages. 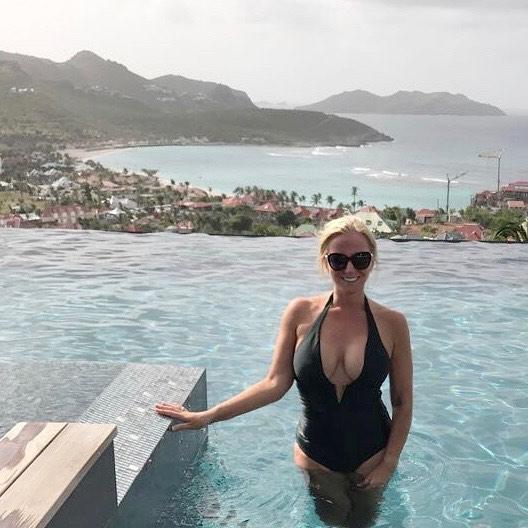 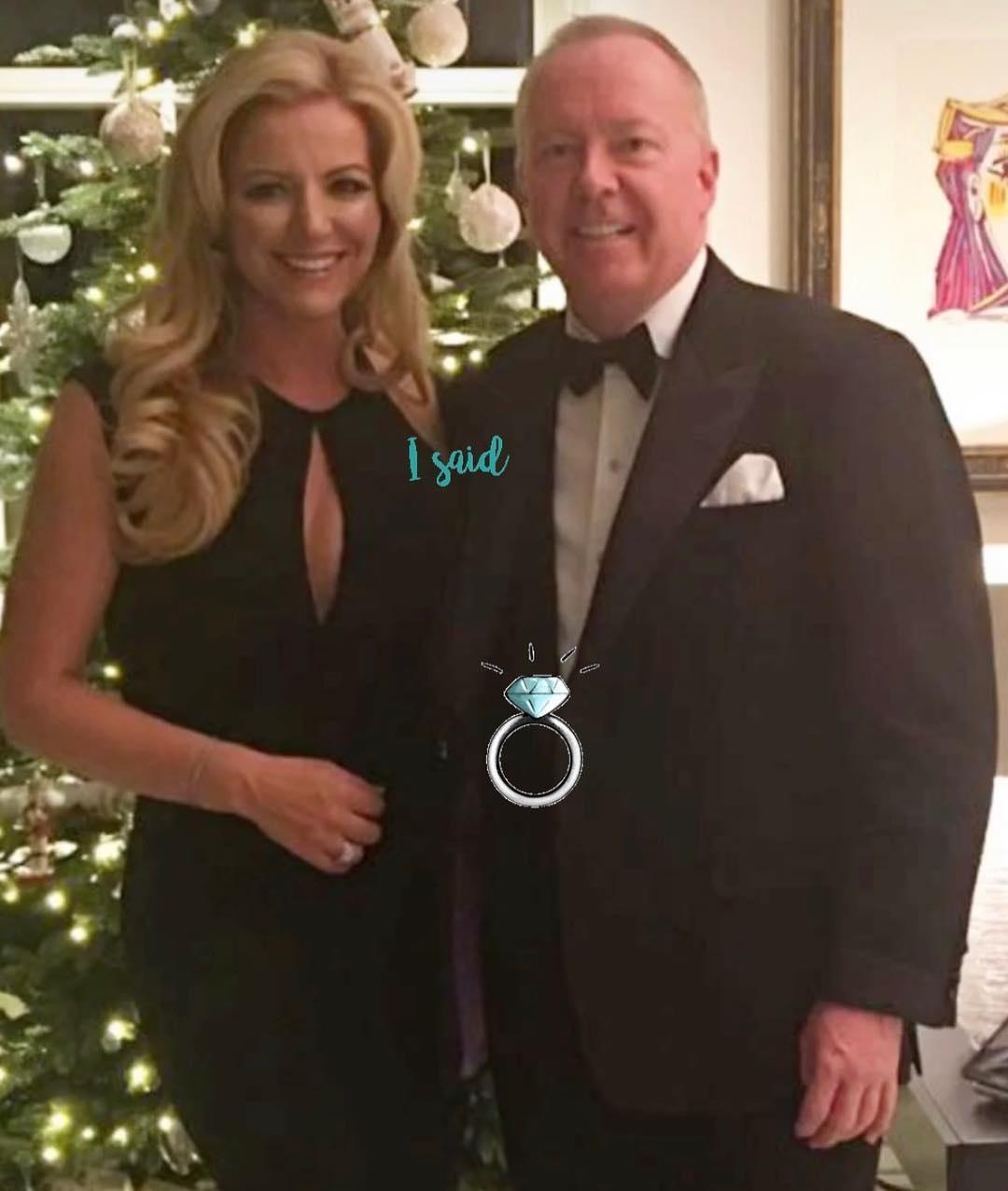 And Michelle, who founded lingerie company Ultimo in 1996 at the age of just 25, said all of the kids are “super excited”.

She said: “They were around the house within 30 mins of finding out. They love Doug to bits so it’s just moving and they get on so well with him.

Glaswegian-born Michelle sold all of her multi-million pound business Ultimo in 2014, describing her 17 years at the helm as a "roller coaster ride".

She’s gone on to found her own interior design company, Michelle Mone Interiors, aimed at hotels and net worth individuals.

Doug is the founder and chairman of the Knox Group of Companies, which is worth a staggering £3billion, and he owns six homes, two superyachts, 15 cars and a private jet.

Michelle gushed over her fiancée calling him “her rock”.

So strong is their connection that the baroness felt compelled to throw away a Greek stone she carried for good luck now he is in her life.

She said: “I threw it away with my guy last year in Dubai into a river.

“So we threw it away together. No, it’s actually been good as he looks after me and that’s it.

“I had a rock which I threw into the river and now he’s the rock.”