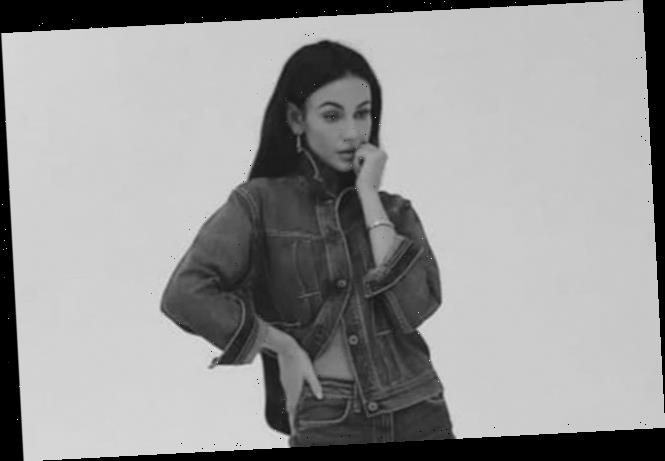 The trend setting star flashed a sultry pose as she stood with one hand resting on her hip in the classy snap. 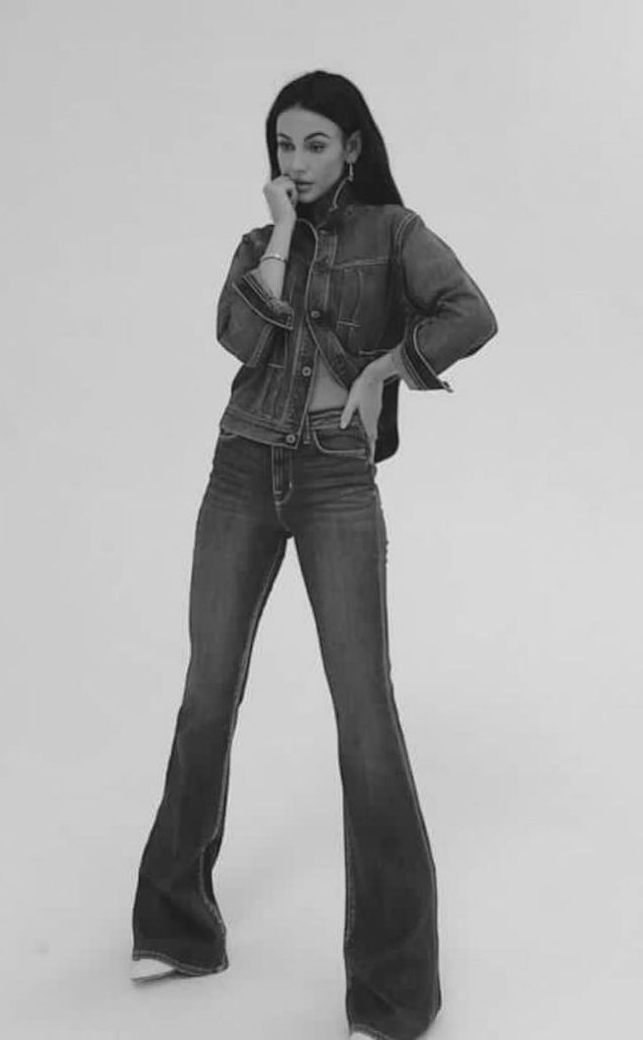 Former Coronation Street actress Michelle, 34, posted the photo on Instagram, and praised the photographer for making the most of her endless legs.

She said: "Aka Emily on the floor trying to add on some height to those legs."

Her followers agreed the outfit suited her, as one said: "Emily’s that friend we all need to take the perfect picture with all the right angles." 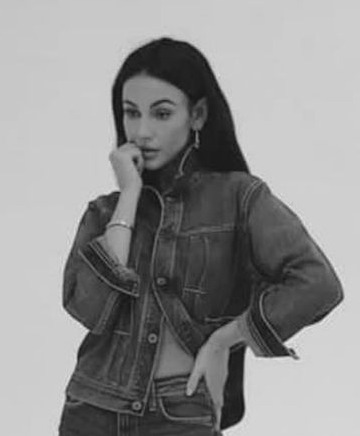 Michelle has been keeping busy with husband Mark Wright, as the couple are currently building a luxury home from scratch.

Sharing a video recorded after the foundations were laid, Mark has told his fans that it was "nerve-wracking" choosing the final layout and shape.

He wrote alongside the footage on Instagram: "Back in August, seeing the shape of the house.

"Was a nerve-wracking moment, hoping we chose the right shape etc.

"All of that land there, never to be seen again…. well until somebody one day in many many years knocks it down to create their dream once we are gone. One hundred years at least I hope." 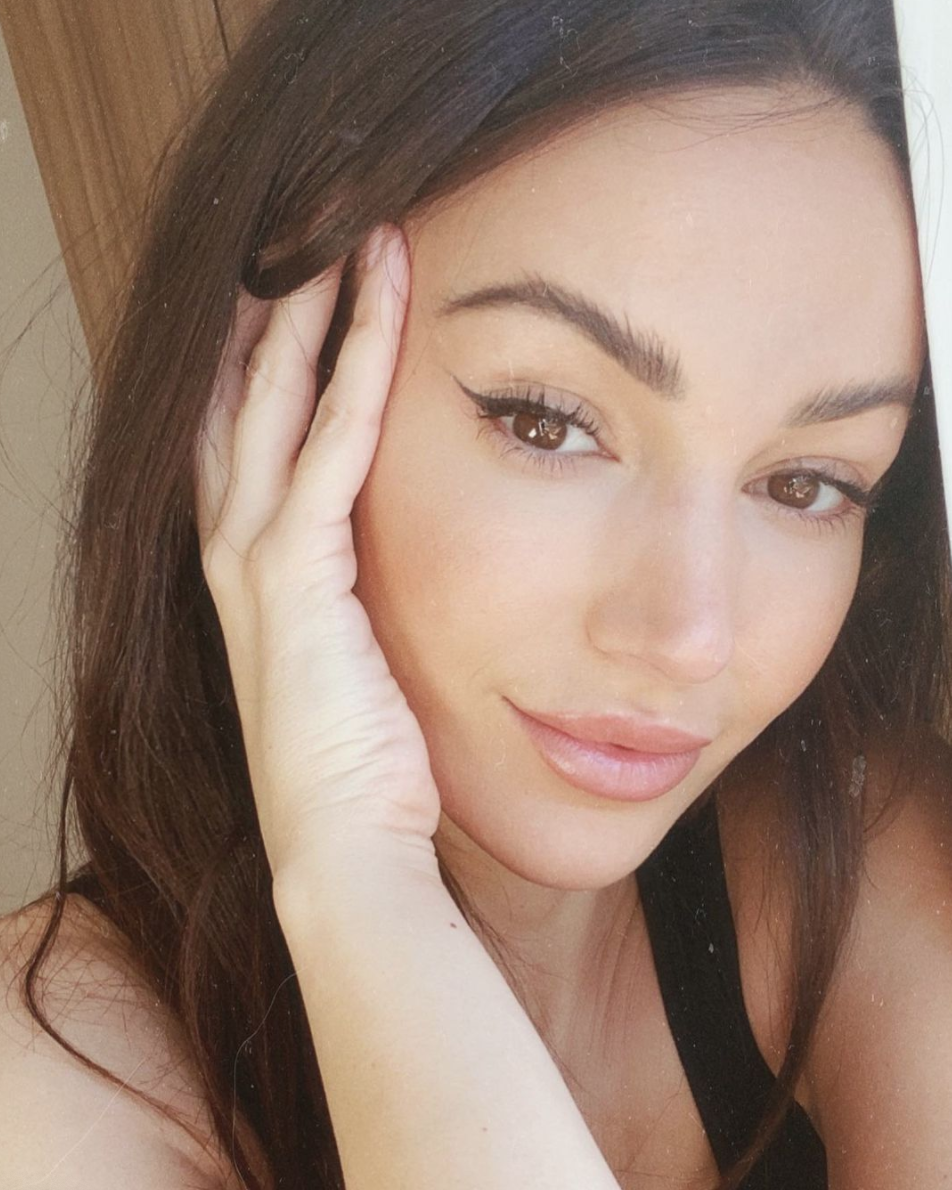 Meanwhile, Michelle was seen filming some wild chase scenes for the third season of Sky's Brassic.

In the scenes, Michelle as her character Erin was running dramatically out of the pub as co-star and Brassic creator Joe Gilgun – who plays Vinne O'Neil – desperately sprinting behind her.

Brassic, which first hit our screens back in August 2019, follows the mischief that the student and her group of male pals get up to in a fictional town called Hawley.