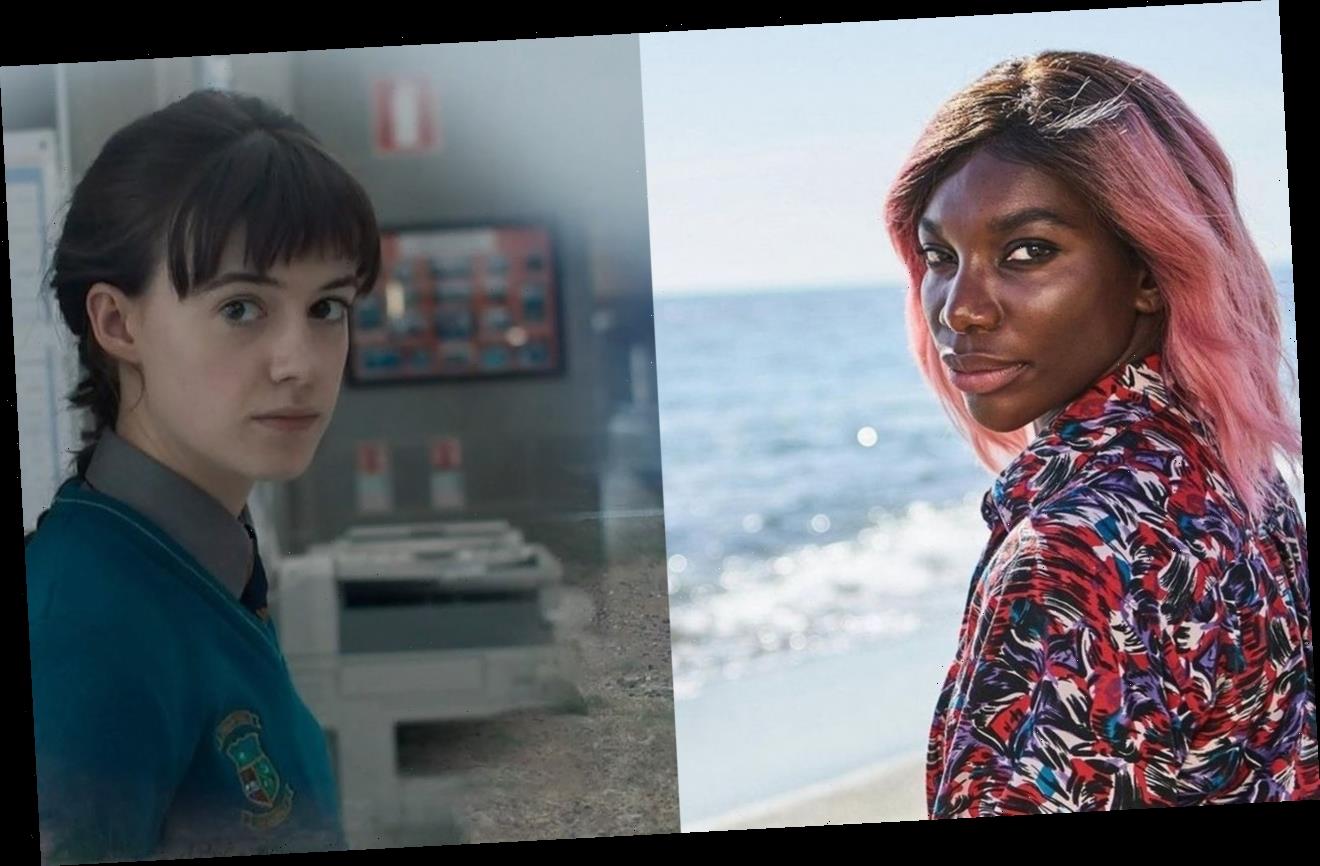 The ‘May I Destroy You’ creator and the ‘Normal People’ actress lead the nominations at the upcoming Royal Television Society (RTS) Programme Awards as they battle it out for the best actress title.

AceShowbiz –Michaela Coel and Daisy Edgar-Jones breakout show will battle it out for the Actor (Female) prize at the 2021 Royal Television Society (RTS) Programme Awards.

Coel’s critically-acclaimed show “I May Destroy You“, which aired on BBC One and HBO, has garnered three nominations for Mini-Series, with Coel earning nods for both Actor (Female) and Writer – Drama. The recognition comes after the show and creator, Michaela, were snubbed during the nominations for the 78th Golden Globe Awards.

Edgar-Jones will also compete against Glenda Jackson in the Actor (Female) category for “Elizabeth Is Missing” while Shaun Parkes‘ turn in “Small Axe” and Lennie James in “Save Me Too” complete the category for male actors.

Billie Piper‘s dark comedy, Sky Atlantic drama “I Hate Suzie“, which sees Piper play former popstar Suzie Pickles, who has her life thrown into disarray when compromising photos of her with a man who isn’t her husband are leaked online, has received two nods for Drama Series and Writer (Drama) for Lucy Prebble, and Sky Atlantic’s “Save Me Too” in the Actor (Male) category for Lennie James and Drama Series gained two more nods for the channel.

The final nomination for the Drama Series category is BBC Three and BBC One Wales’ “In My Skin“.

While Sky One’s “Brassic“, Netflix’s “Sex Education“, and BBC Three’s “The Young Offenders” are nominated in The Scripted Comedy list.

Chair of the Awards, Kenton Allen, said, “The standard of entries has been outstanding and demonstrated the breadth of high-quality content that has informed, entertained and kept audiences going through what has been such a uniquely difficult time.”

“We very much look forward to and hope everyone will join us on the 16th March to celebrate the nominees and winners and another outstanding year of television.”

The virtual ceremony, hosted by Jonathan Ross, will take place on 16 March (21) at 6:30pm and will be streamed live on the RTS website.