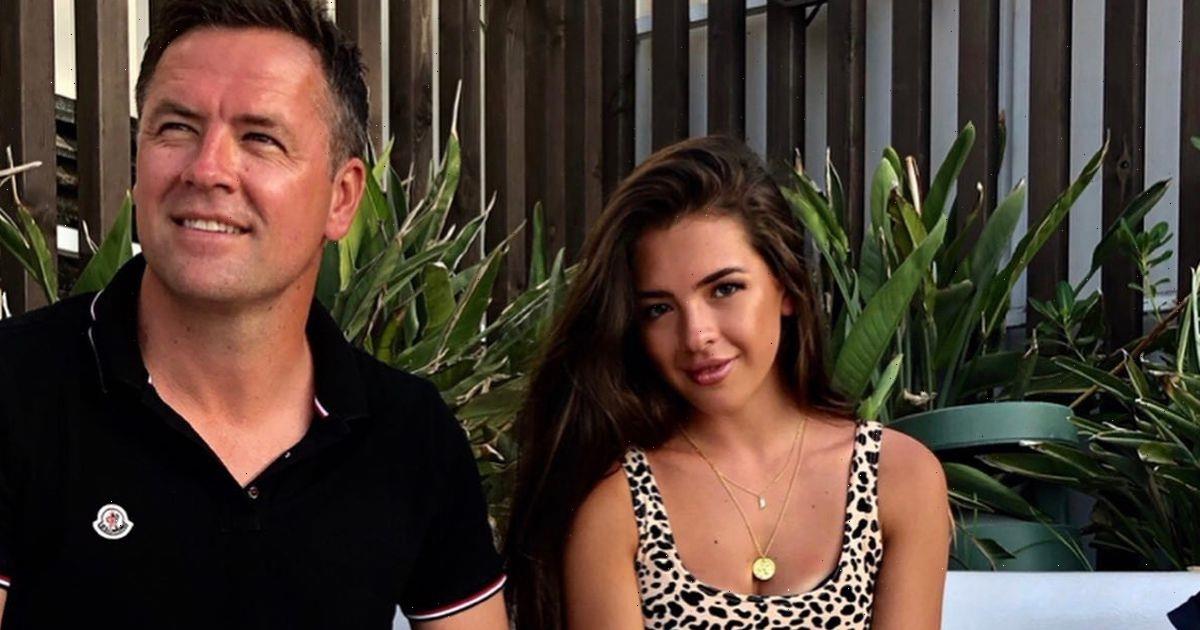 Legendary England footballer Michael Owen has confirmed that he won't be making an appearance in the iconic Love Island villa.

The sports star is the father of current Islander Gemma, who has been coupled up with Luca Bish since early in the series.

The duo are among the favourites to win the entire competition (scooping a cool £50k between them in the process) but before that, we'll have a Love Island tradition to get through.

Every year, as the series heads towards its' conclusion, the remaining couples meet the parents of their partners.

Previously, this has given us gems like Maura Higgins's mum throwing shade at Curtis Prichard, and Danny Dyer meeting Jack Fincham after he threatened to strangle him.

But many were hoping that Michael would end up coming face-to-face with Luca, but it won't happen, as he told At the Races: "My wife will do that duty. I'll represent the horses and she'll represent the daughter."

Some viewers have soured on Gemma for riling up Jacques O’Neil as alumni bombshell Adam Collard put the moves on Paige Thorne.

During Tuesday’s visit to the Spanish villa (July 12), things started to heat up following the return of the Newcastle heartthrob who has already started to push existing couples to the limit.

But what fans didn’t expect was the reaction of the professional rugby player who was left up in arms after hearing the 2018 contestant patronising him behind his back.

As he sat down with the rest of the group, he joked: "I hope he [Adam] said stuff like that about me because we'd have a bit of biff then."

It was at this point that Gemma jumped in with: "Oh he was proper s****ing you off, he was a little bit s****ing you off" as some of the girls began to chuckle beside her.

He asked: "What did he say," to which the 19-year-old confessed: "He said you were immature and stuff" as he pestered her for more answers.