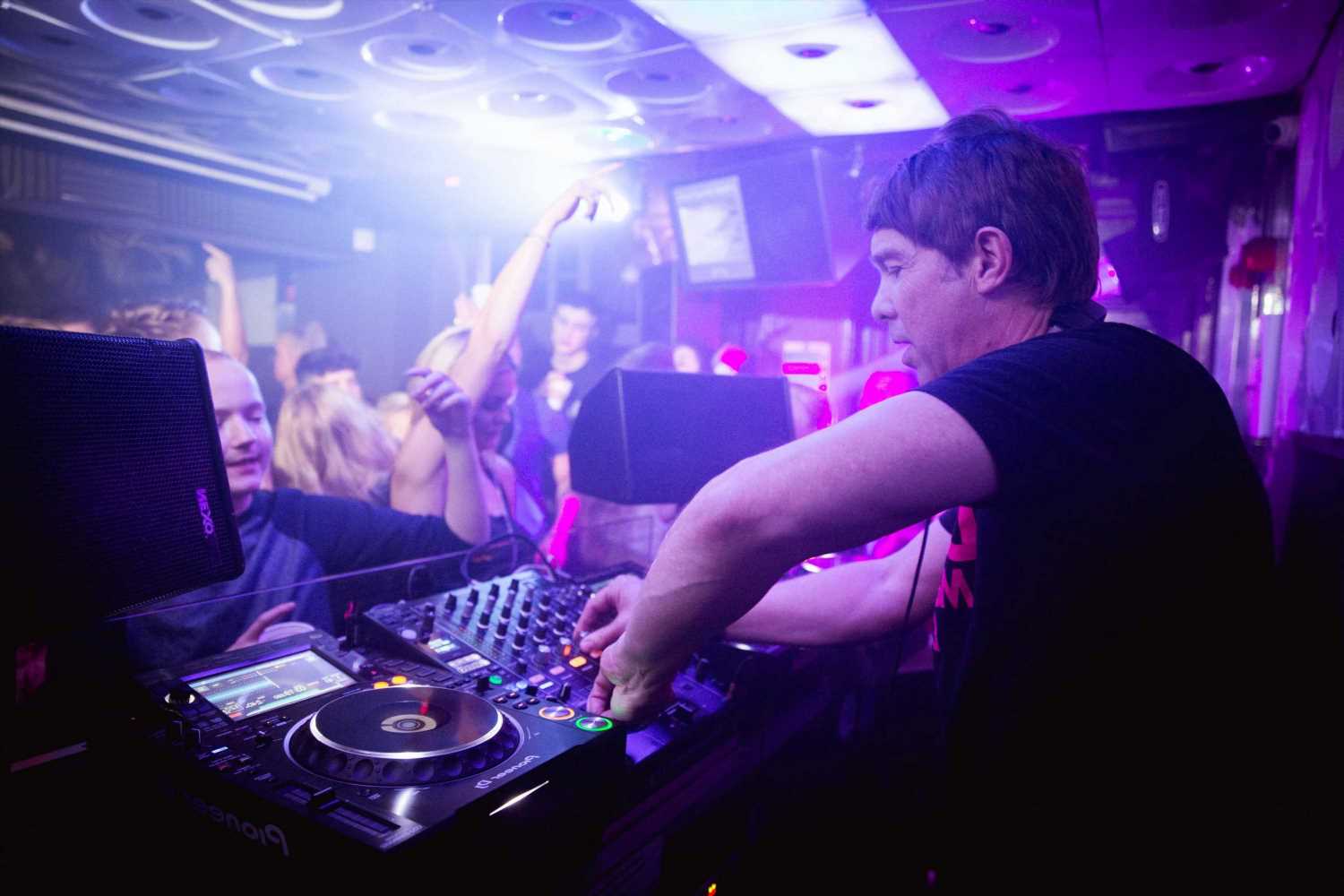 THE fruits of lockdown labours are now ruling dance floors up and down the country with music from producers like Full Intention’s Michael Gray now being heard in the environments they were made for.

The renowned house afficionado is joined by rising stars James Hurr and RoRoe on his latest solo track Jump In. With a thriving retro bassline and quick lyrics from RoRoe, this playful tune about the joys of raving at home reminds us how lucky we are to be able to get amongst it again.

You can catch Michael at a variety of dates in the UK in September, check out his tour dates for the month at the end of the playlist below.

We caught up with him and asked to to compile and talk us through a selection of house music including the new single plus cuts from Sandy Rivera, The Shapeshifters and Tony Touch.

"This is my first collaboration with up and coming producer James Hurr. The awesome singer RoRoe has featured on previous singles of mine and she was perfect for this project.

The idea for this was put together about 5 years ago and now finally, it’s released. I just love the idea of a house party with everyone trying to ‘Jump in’ It recently featured on Radio 1 and is one of the highest Shazam'd records right now!"

"I loved remixing this record. The vocals have such a feel good vibe and I’m a sucker for a weekend-vibe song, obviously! I can’t wait to play this out in a club now life is returning to some normality."

"I wrote and produced this with Mark Knight for his new album, it features the wonderful singer Gia. It’s always easy working with Mark in the studio and our individual styles worked seamlessly together on this."

"More, good Glitterbox vibes! Simon Marlin is at the forefront of making modern disco. This is another fantastic example of how future disco is shaping up with artists like Simon producing amazing original tracks."

"This absolute disco classic has been remixed to perfection by Alan Dixon and is a real favourite on my twitch TV streams."

"Produced by myself and Full Intention partner Jon Pearn. It took about 3 years to clear the D Train sample, but it was worth the wait!"

"This Glitterbox dance floor weapon, remixed to perfection by Dr Packer is exactly what its title suggests.  It builds and builds into a frenzy. Watch out for more forthcoming remixes on West End Records by myself and the Dr."

"I have always loved this sexy track from JT Donaldson and Liv.e, but now with Sandy’s magic touch it has taken it up to another level. Sandy is one producer who really knows how to make a vocal work on a dance floor."

"I couldn’t say no to remixing this classic house record. I just used the vocal and reconstructed the music to try and let as much emotion through as possible. Barbara and I are currently working on another remix for one of her new releases."

"This infectious slice of Afro House is blowing up right now. On Louie Vegas’ ‘Vega’ record label it comes with an equally brilliant mix from him also."

Catch him at one of the forthcoming DJ dates: