Merry Happy Whatever season two is hoped for by fans of the new Netflix sitcom which sees a strong-willed father meet his daughter’s new boyfriend. Here’s everything revealed so far about the future of the Dennis Quaid-led series as well as when fans could see it again.

Will there be a Merry Happy Whatever season 2?

Released on the Thanksgiving weekend, the series follows Don Quinn (played by Dennis Quaid) who is a strong-willed patriarch.

The comedy is set just before and during the Christmas period as he struggles to deal with the stress of the holidays as well as the pressure of his close-knit family.

This reaches breaking point when his youngest daughter Emmy (Bridgit Mendler) arrives home from LA with a new boyfriend. 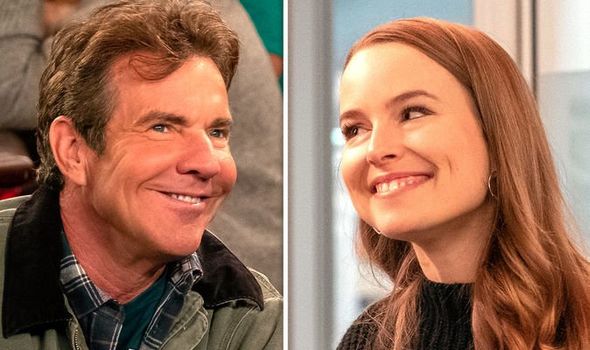 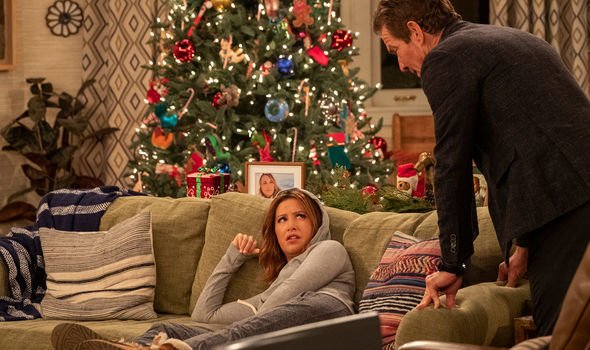 The struggling musician Matt (Brent Morin) and Don do not meet eye-to-eye in the hilarious series.

Fans of the show fell in love with the Quinn family across the show’s eight episode run, which finished on a special New Year’s Eve episode.

Therefore, viewers are interested to know if the show could be coming back for another series.

Netflix has not revealed whether or not the show will be returning yet. 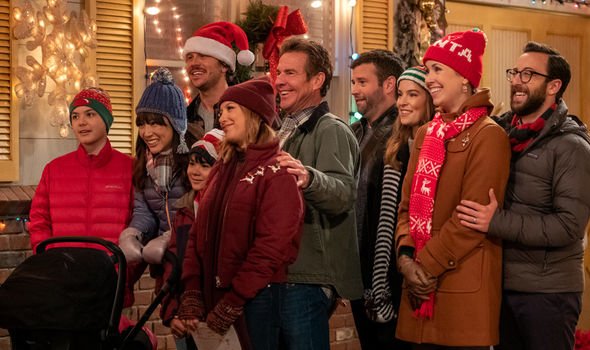 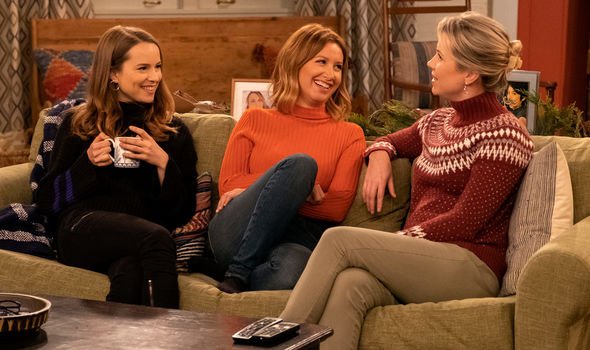 However, the streaming platform usually confirms the fate of its shows a few months after they’ve been released.

This has not stopped the stars of the show speaking about wanting to see the series return.

In an interview with AV Club, Dennis Quaid was asked whether he was hopeful about a season two.

Actor Bridgit Mendler also weighed in on the possibility in an interview with Elite Daily, discussing how it could be based around other holiday seasons.

She said: “What would a season around Halloween look like? Valentine’s Day? What can we do?

“I think it would just be fun to be with everybody again.”

The idea of picking up on different holiday seasons was actually part of the original pitch from Everybody Loves Raymond executive producer Tucker Cawley, according to Deadline.

The publication reported when Netflix picked it up how it was envisioned as a potential anthology series.

There seems to a number of potential avenues for the show to go down, including following on from a few particular reveals in the season one finale.

This saw Kayla (Ashley Tisdale) came out as gay to her family as well as Emmy and Matt’s wedding planning begin.

There is no release date yet for a potential second season but it could follow a similar pattern to the first outing.

Express.co.uk will update this story as soon as more details are released.

Merry Christmas Whatever is available to stream on Netflix now.