MEL B phoned Simon Cowell's girlfriend Lauren Silverman to deny having an affair with the music mogul, it has been reported.

The 44-year-old star told Lauren, 42, that stealing another woman's partner is "against everything she stands for" in the emotional phone call. 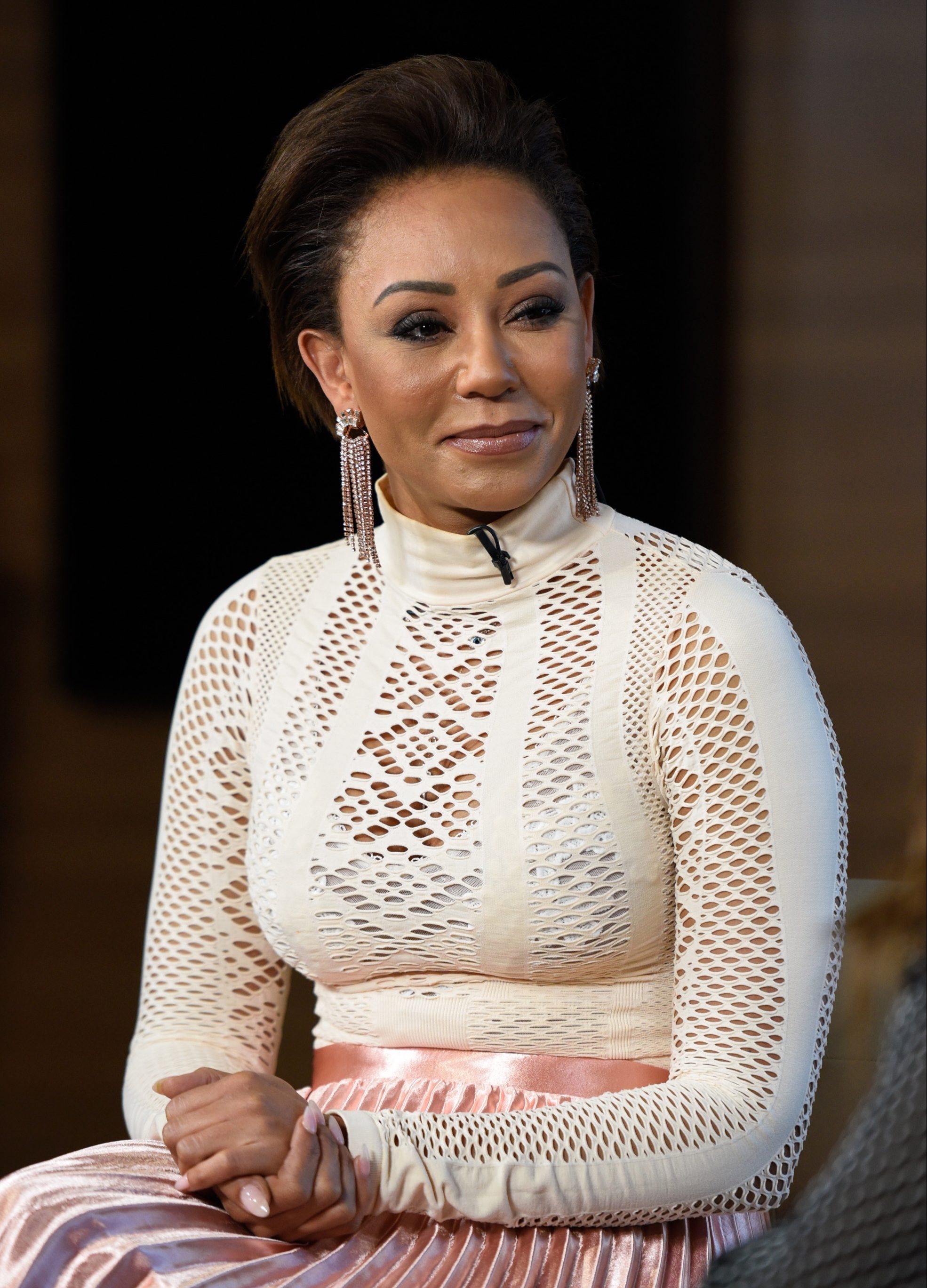 Last week, The Sun Online revealed that Lauren – who shares six-year-old son Eric with the music mogul – confronted the former Spice Girl in a series of "angry text messages".

Mel is said to have been left horrified by the accusations, with a source sharing: "Mel was so upset, she said: 'It’s against everything that I stand for.'"

The insider added to The Mirror: "Mel also said: 'Anyone who knows me, including Simon, knows I would never ever consider doing anything of the sort to another woman. 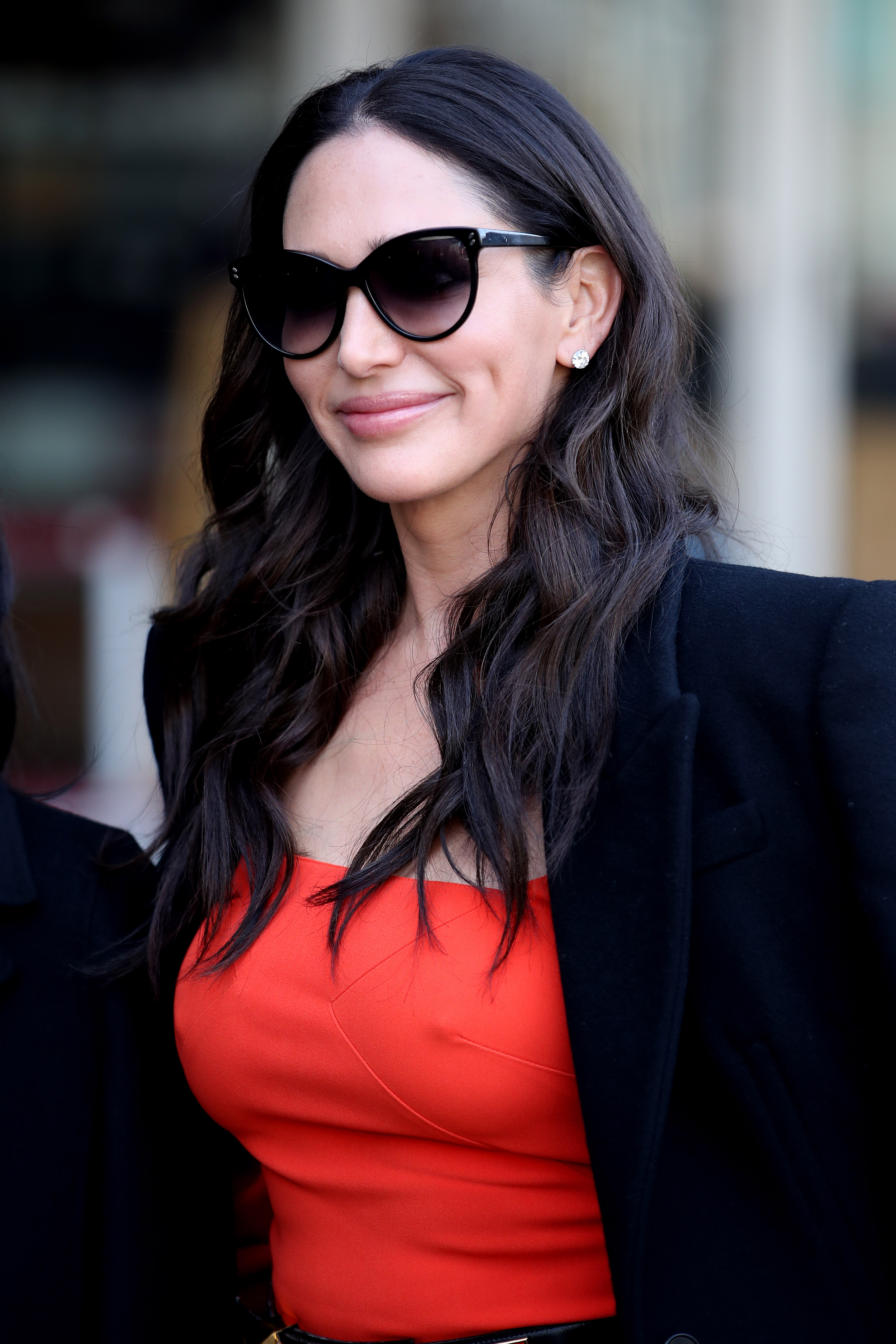 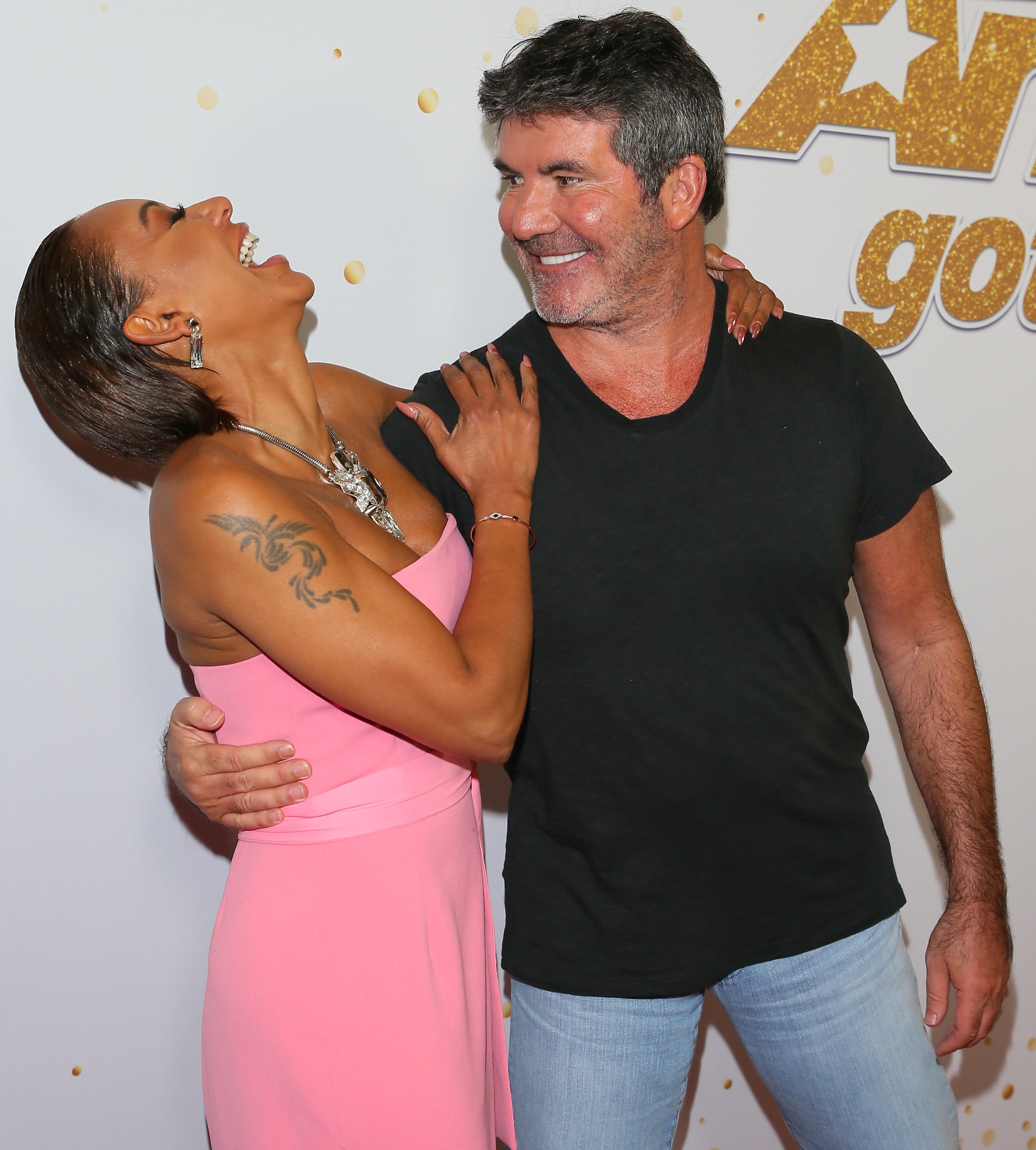 A source previously told us that the affair rumours are "total nonsense", sharing: "There is no affair and there never has been. Simon has never cheated on Lauren.

"Everything is fine between them."

It has been said said that Lauren gets "insecure" about the fact she and Simon aren't married, and that she had become "very suspicious" over the attention he gets from female fans and his glam co-stars. 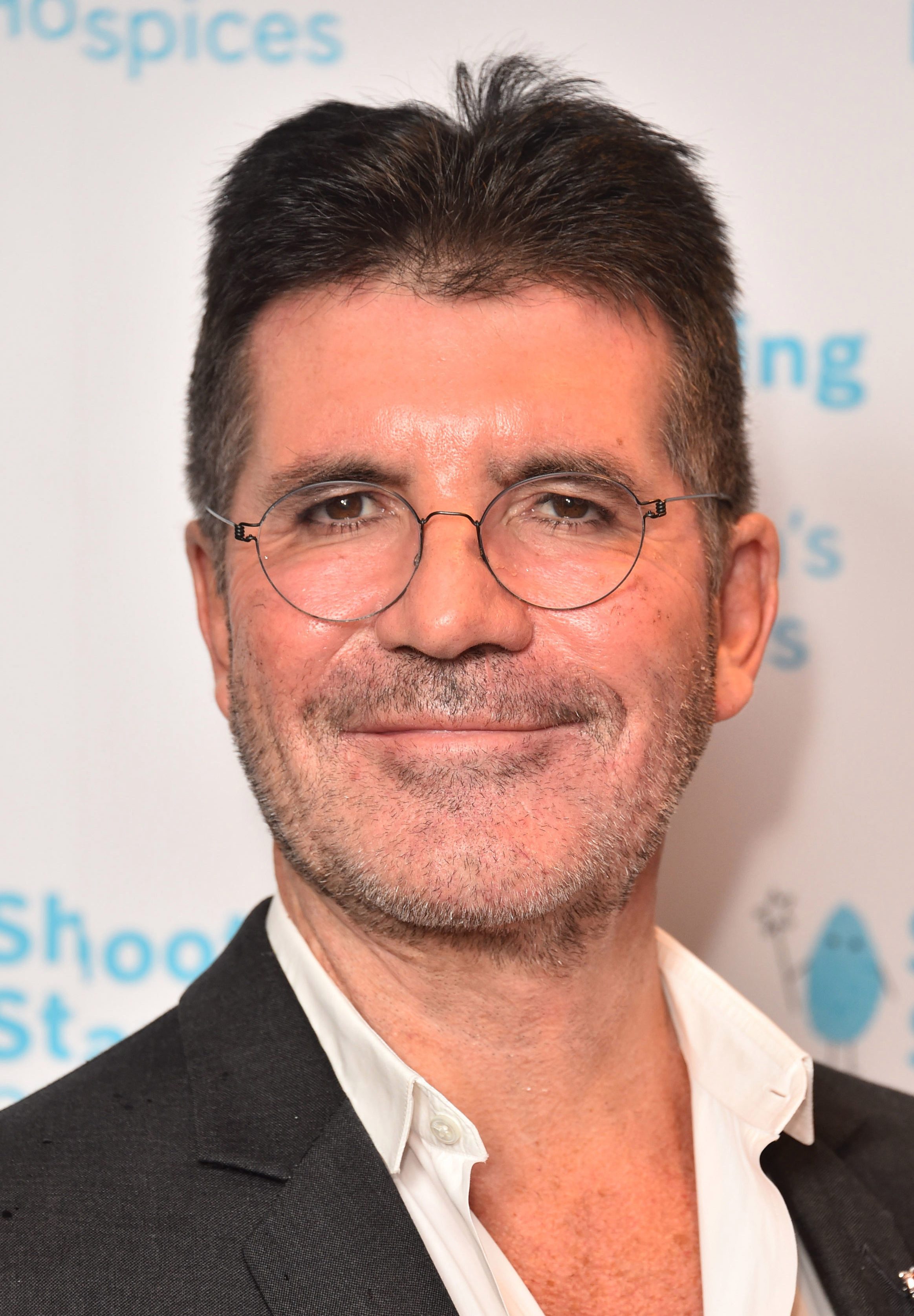 Both Simon and Mel were "livid and mortified" when the brunette beauty accused them of the affair, which has made things "awkward" between them all even though the trio are now on speaking terms.

During an Instagram live with her famous mum, the eight-year-old sparked speculation when she said of Simon and Lauren: "I thought they broke up?" 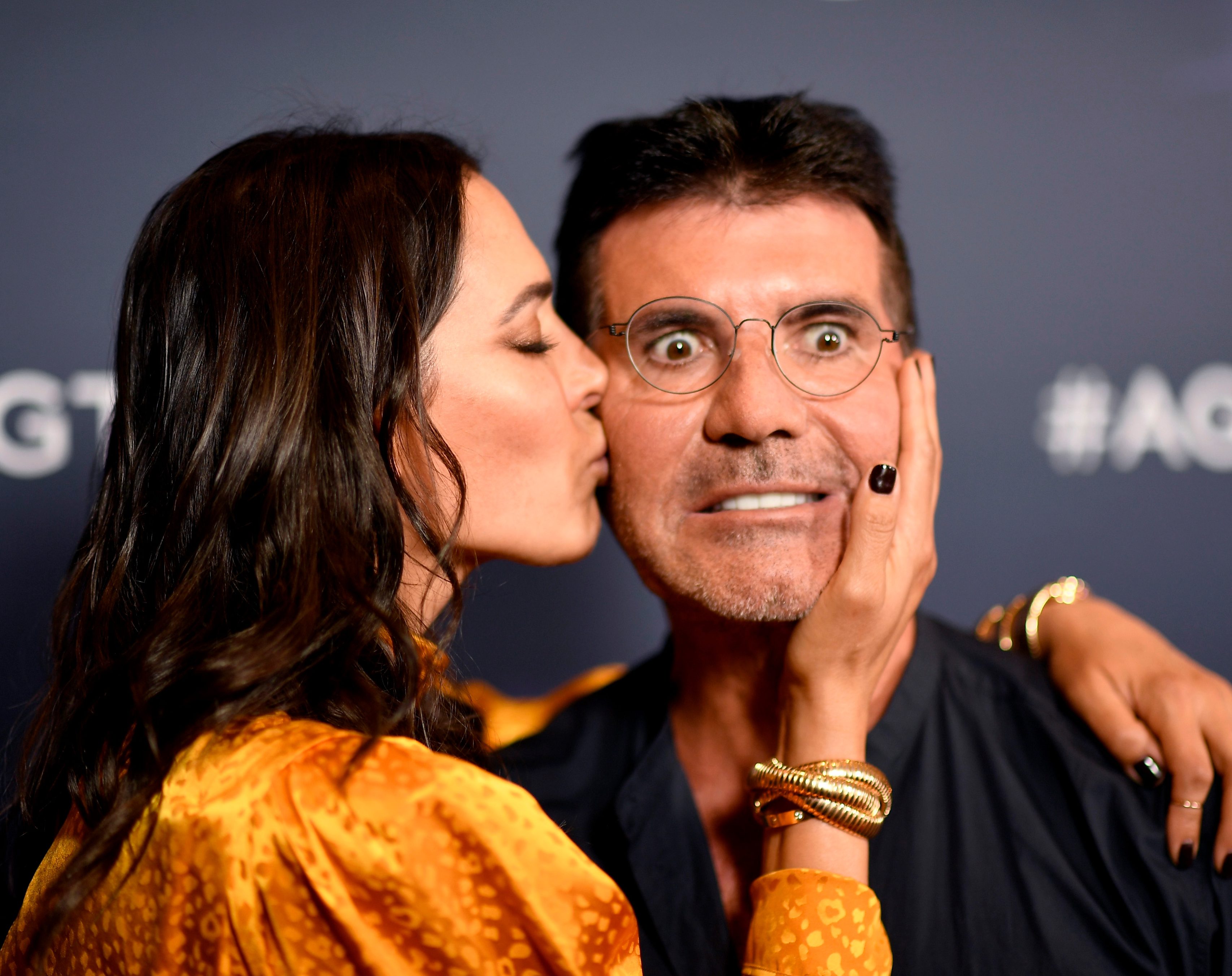 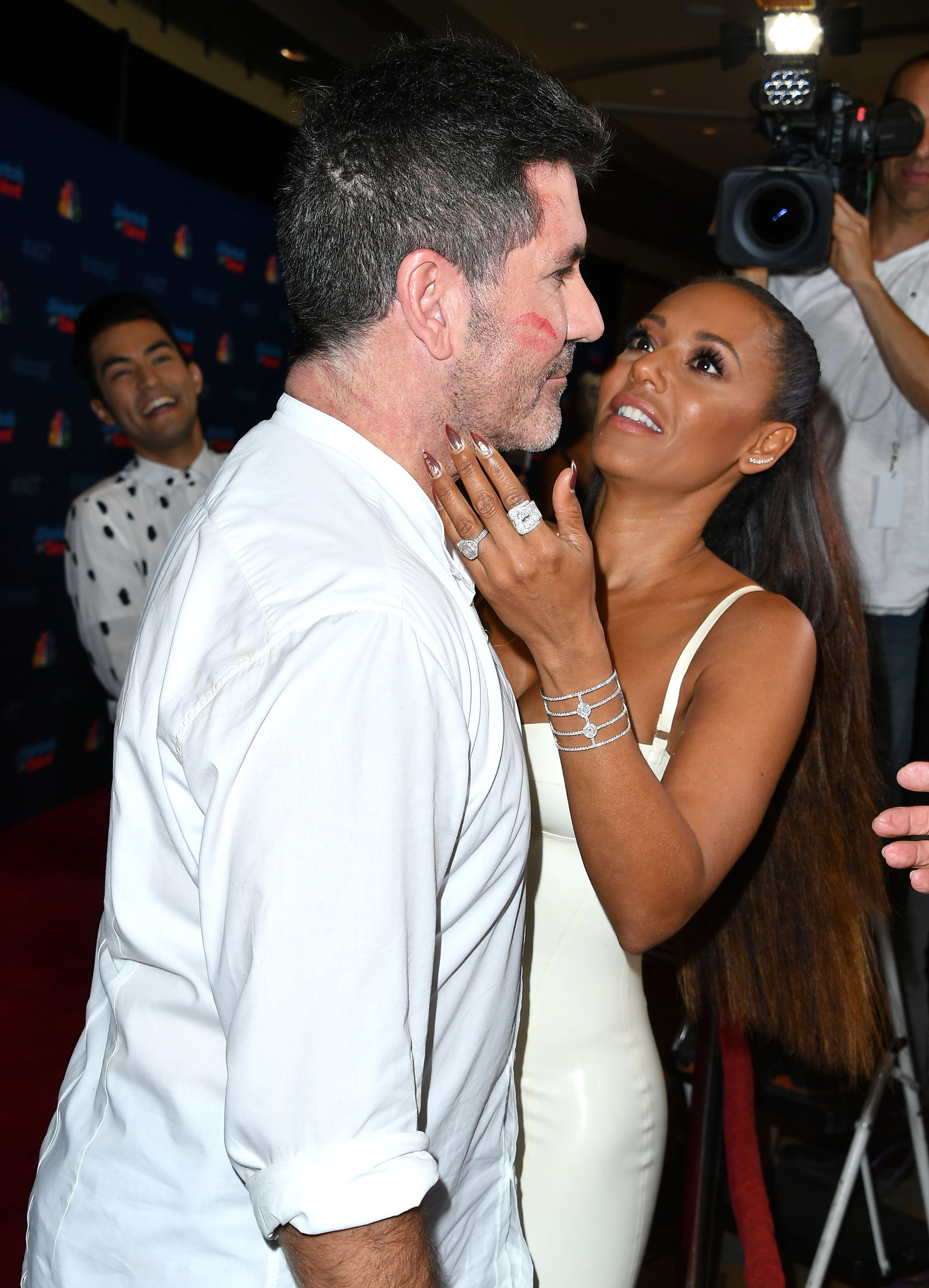 Amanda speedily replied: "Don't be stupid", later explaining: "Hollie last saw Lauren when she was about to board a plane back to America during BGT auditions to go and visit her eldest son and so I can only presume that’s what made her – incorrectly – think it.

"In reality, Lauren and I have even been exchanging photos of our families in lockdown. And Simon’s even learned how to cook!"

Lauren and Simon have been together since 2013, with her ex-husband Simon's close friend Andrew Silverman.