The 43-year-old singer – who is also known as Scary Spice – said she is in dire need of extra cash following her lengthy dispute with ex-husband Stephen Belafonte. 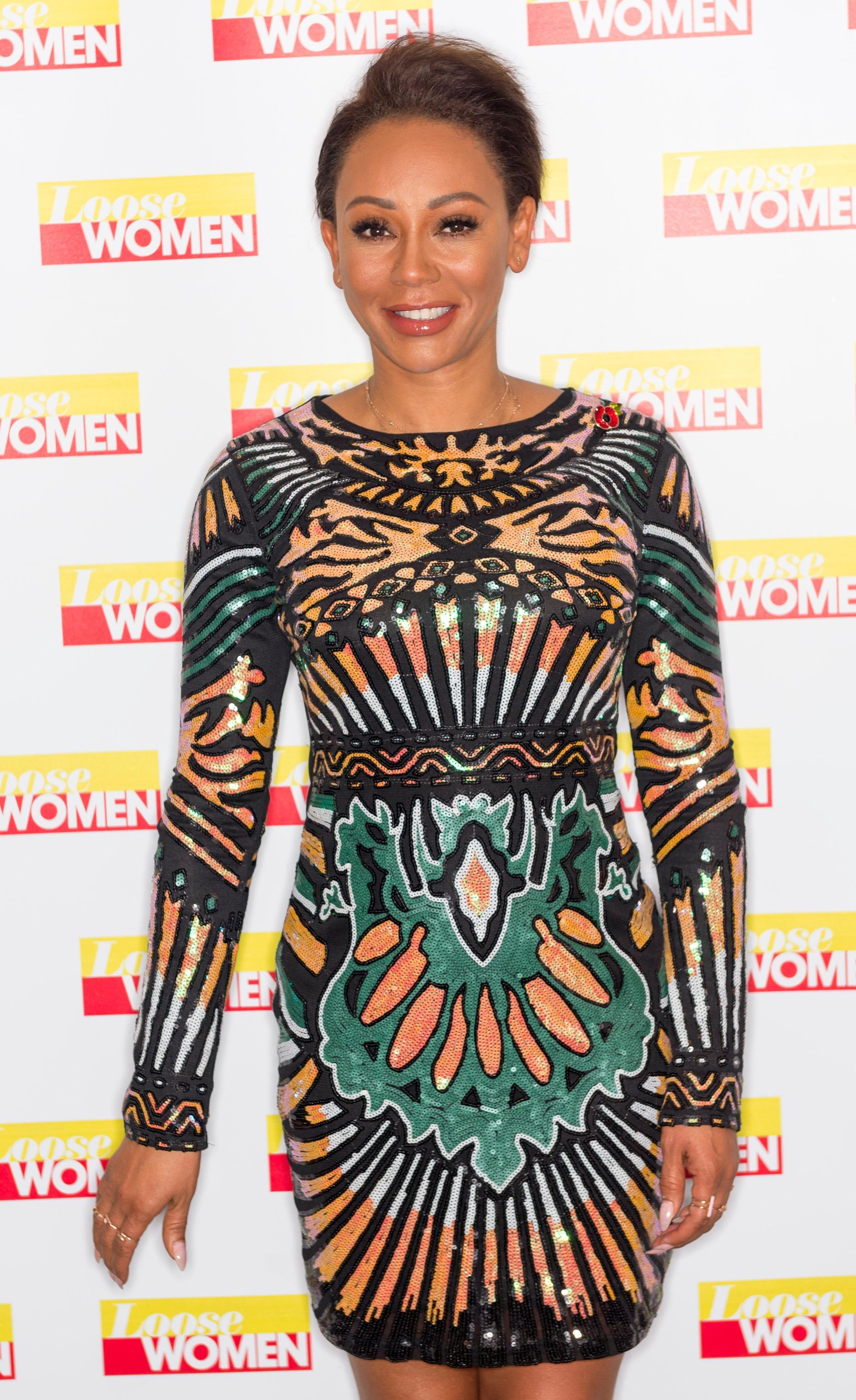 When asked during an interview on Heart radio who needs the money most, Mel – who has daughters Angel, Phoenix and Madison from three previous relationships – instantly put herself forward.

She said: "Me because I’m divorced!"

Geri Horner backed Mel's quip, as she added: "Do you know what, I love her honesty. Don’t you just love that? A breath of fresh air! Bulletproof."

Mel swiftly backtracked, and claimed she wasn't fazed by the £2.2million pay cheque each singer would receive because she is "actually quite rich". 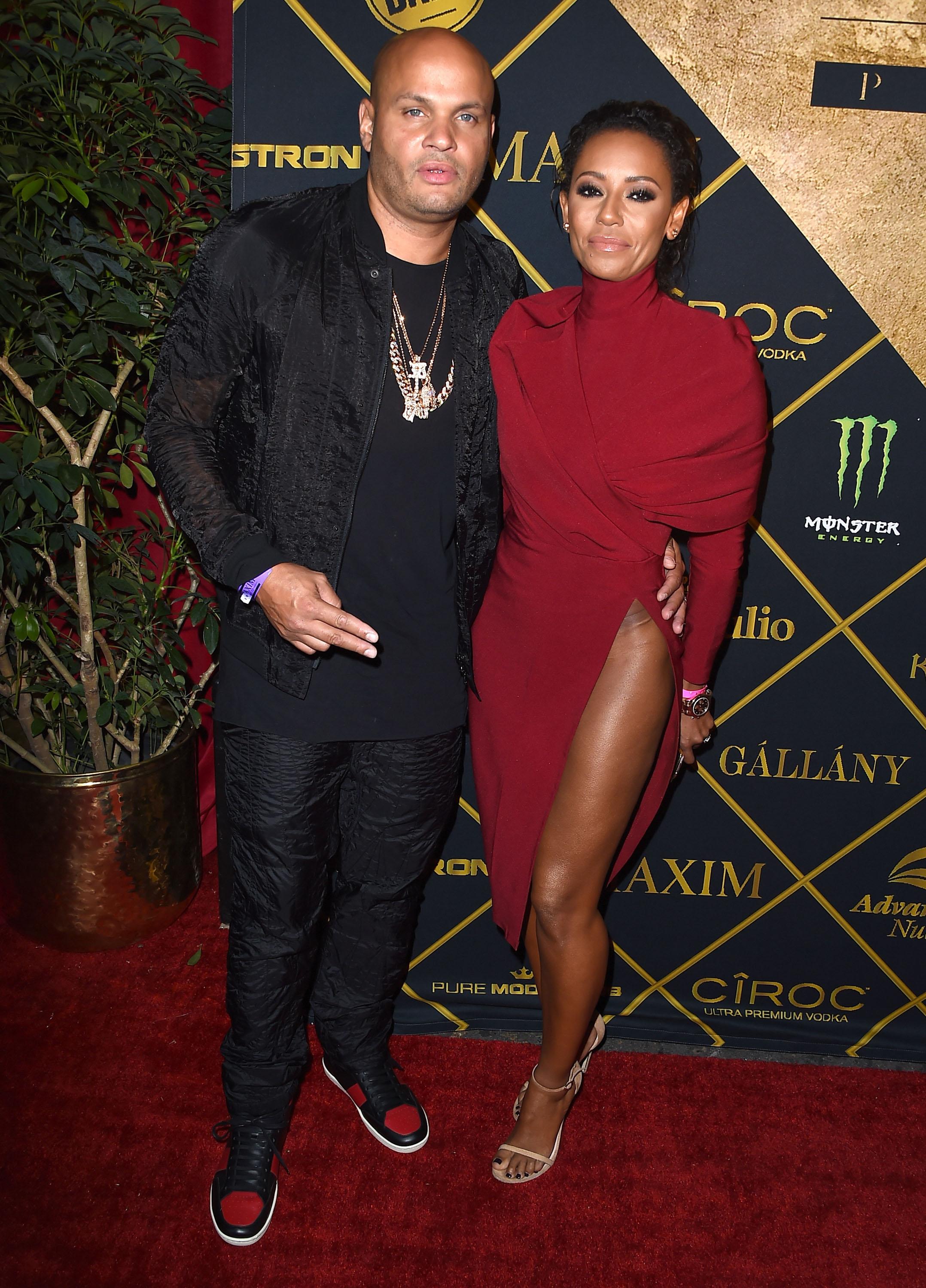 She continued: "Actually, can I just rectify – I actually don’t need the money because I’m actually quite rich.

"I’m just doing it because I love you ladies! That’s all!"

Mel and Stephen – who married in 2007 – were embroiled in a long and vicious court battle for over one year.

The former X Factor judge and film producer split in December 2016, and just months later Mel filed for divorce after claims the mogul was having an affair with their nanny. 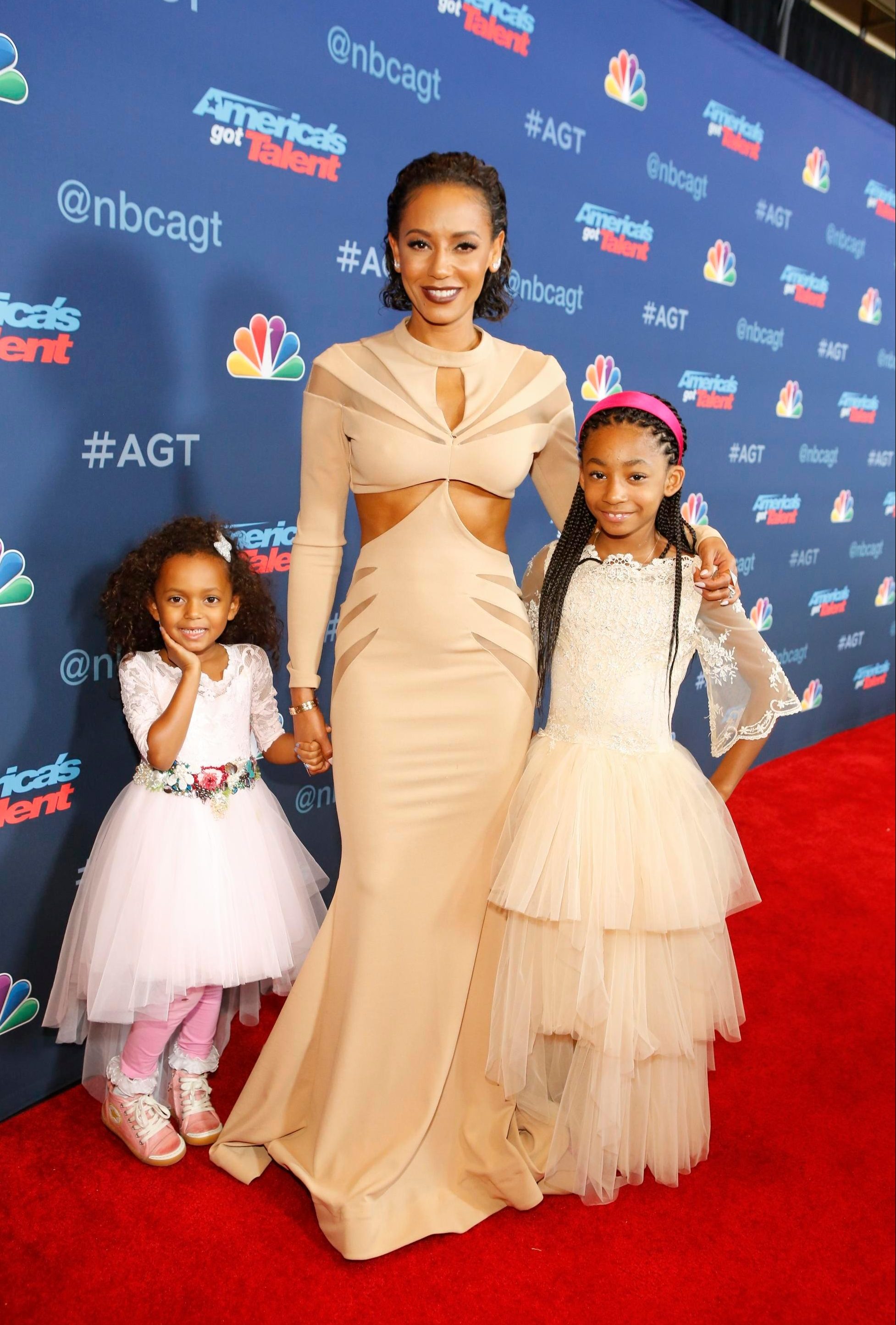 Just over one year later and their divorce battle – reportedly worth £6.5million – was finalised in August 2018.

As part of the terms agreed by a Los Angeles judge, Mel had to pay £270,000 legal fees, half of which were demanded at the time, while the other was due when their £6million mansion sold.

The Spice Up Your Life hitmaker was also ordered to pay her ex just under £4,000 a month in child support for their daughter Madison.

Although Mel B, Mel C, Geri and Emma Bunton will be reuniting for a highly-anticipated tour, Victoria Beckham has reportedly opted out.

Mel B did claim today that Victoria WOULD join them on stage at Wembley – but Posh quickly denied the rumour.

The designer has been spotted making her way to Paris, while the girl band have been enjoying interviews to promote their next venture.