THERE'S not a lot of things that Megan McKenna regrets, but having sex on TV is one of them.

The Towie regular turned lip gloss entrepreneur today revealed that she's not totally at ease with all of her past exploits, including bedding Jordan Davies in the Ex On The Beach villa. 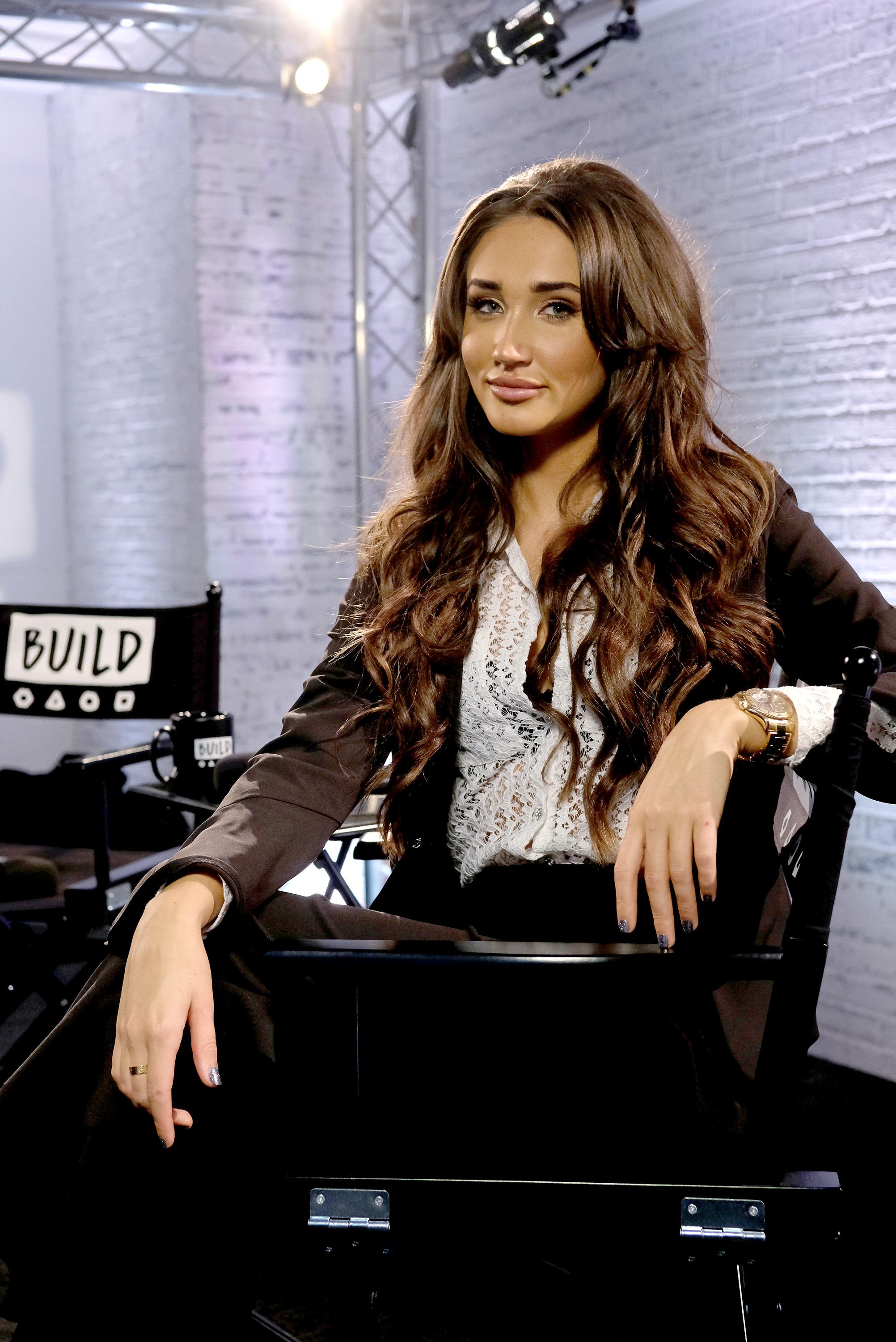 Speaking at a BUILD in London event, she said: "I have a few regrets from when I was on Ex On The Beach.

"I did get a bit intimate with one of my boyfriends on there, wish I didn't.

"But it's not like the film crew are just there, they're fixed rigged cameras and it does seem like there isn't anyone there.

"He was my boyfriend – we had been together for a month on the show. 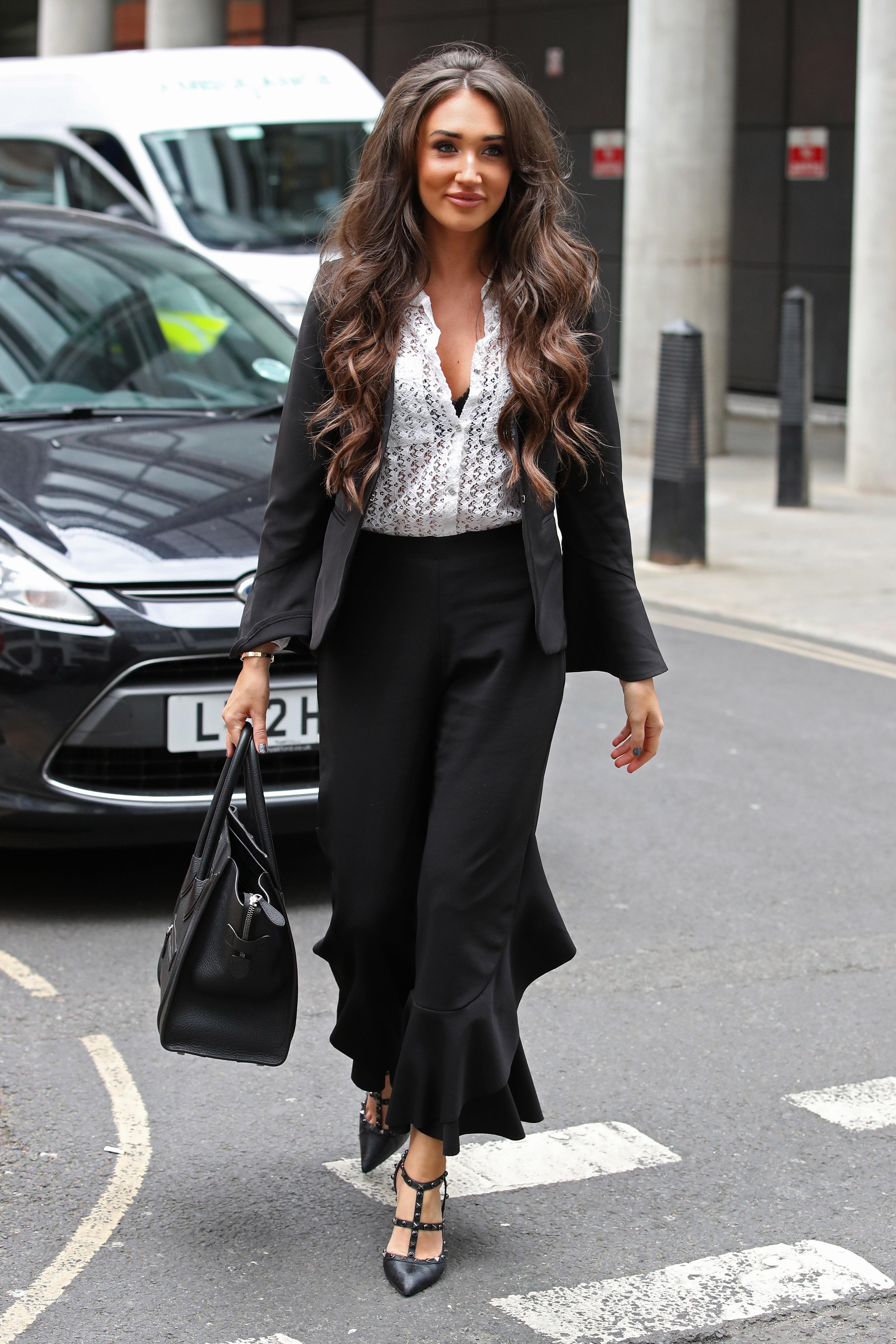 Fresh from filming Ex On The Beach she entered the Celebrity Big Brother house.

When she left the house, she met Pete Wicks after being "introduced by mutual friends" – which then led to her getting a job on Towie. 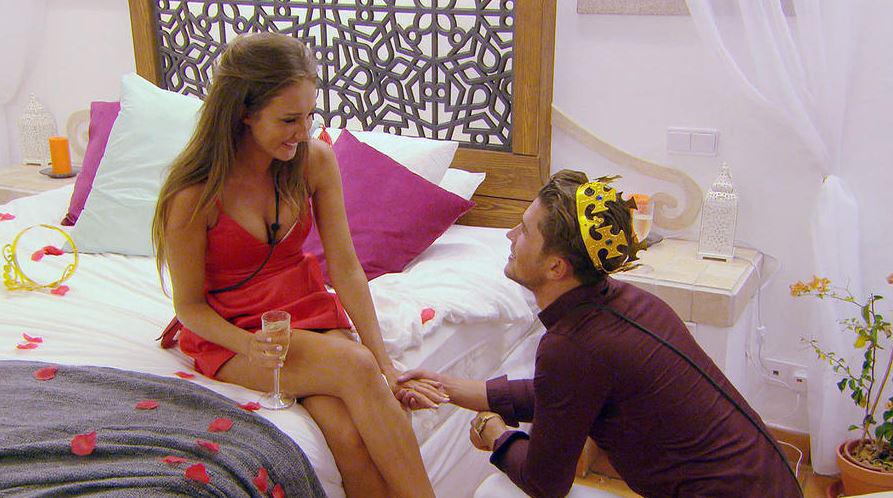 She added: "I know having sex on TV isn't the best thing, but everybody does it.

"I don't know why they make out that they don't because they do."

Megan added that she had a great time on EOTB, even if she genuinely had no idea she was going to be on the explosive show until the last minute.

"But it was very stressful. To be honest, I didn’t actually know that I was going on Ex On The Beach. 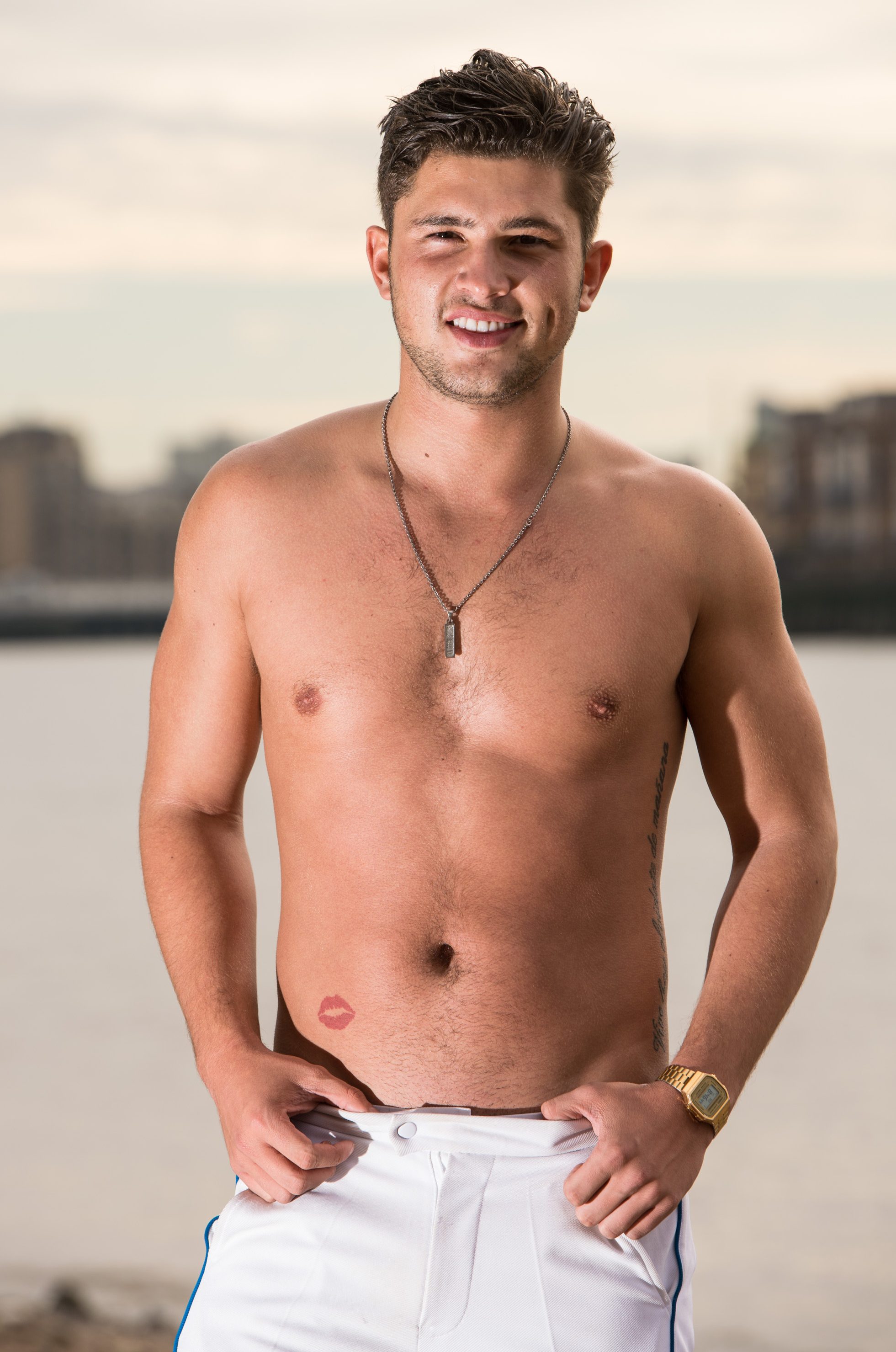 "When I first got it they said it’s a new dating show. I thought it must be that program, Are You The One?

"Even up to the last minute I got to the airport, you have to hand your phones over.

"It’s very secretive. No-one knows this part. I was actually lying in my hotel room the night before I went in and Ex On The Beach came on telly.

"I was watching the clips of how they’ve done it and was like ‘I’ve filmed that!’."

Jordan was left heartbroken when Megan entered the CBB house, admitting that she had dumped him – and broken off their televised engagement – for fame.

"I later found out that whilst she was with me she was going for CBB interviews behind my back.”

A spokesperson for Megan told The Sun Online: “Megan ended the relationship for numerous reasons, not least because her ex is a consummate storyteller and was obviously more interested in the idea of fame than being a real man.

"His immaturity and insecurity became more and more apparent and this story simply confirms that her instincts and her decision were 100% correct.

“All contestants have to agree to complete confidentiality about meetings to discuss becoming a participant on CBB and Megan simply behaved professionally in not disclosing any information about her appearance prior to Channel 5 broadcasting the first show as she had signed a legally binding confidentiality agreement.”

Previous post Bob Saget 'was at peace' when John Stamos last saw him for double date with wives, actor says 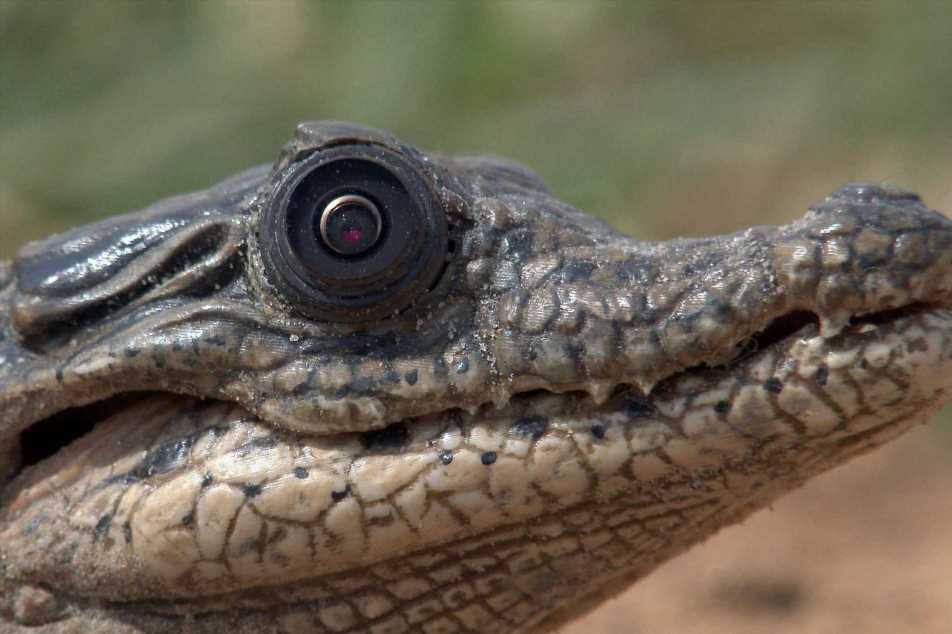