LOVE Island star Maura Higgins has been left scratching her head after being sent flowers from a mystery admirer.

Maura, 29, has shared a photo of her beautiful bouquet online but admitted that she has no idea who is behind the surprise delivery. 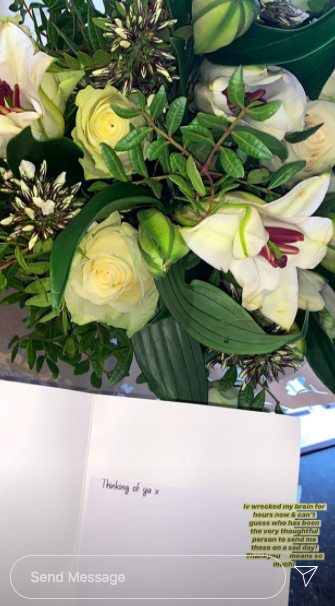 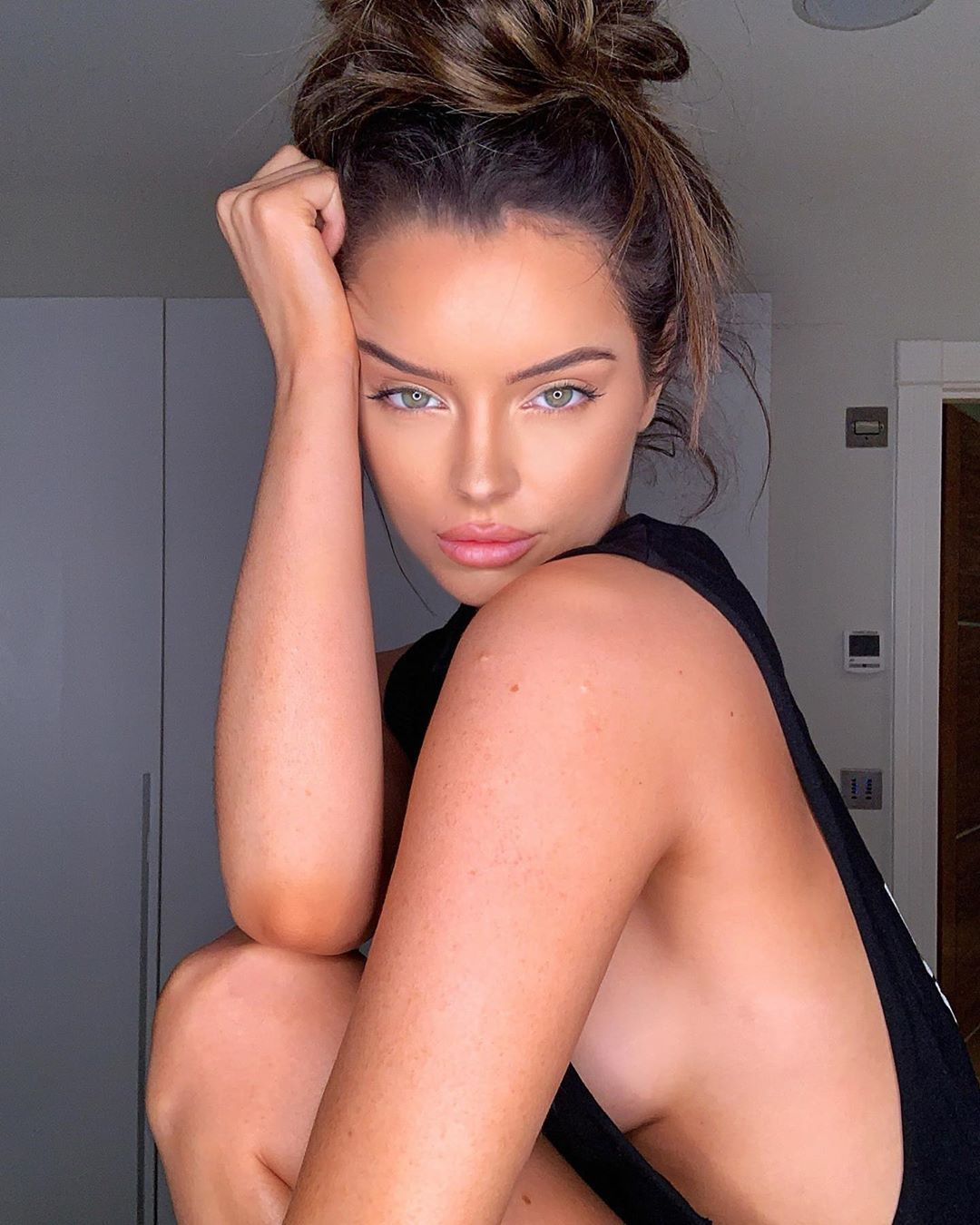 The reality star, who is single following her split from Curtis Pritchard earlier this year, says she has spent "hours" trying to figure out who they are from.

But she has drawn a blank.

In the snap, which Maura shared on Instagram, there is also a picture of a card which reads: "Thinking of you x."

The Dancing On Ice star explained to fans that they had arrived on a "sad day". She hasn't, however, given a reason. 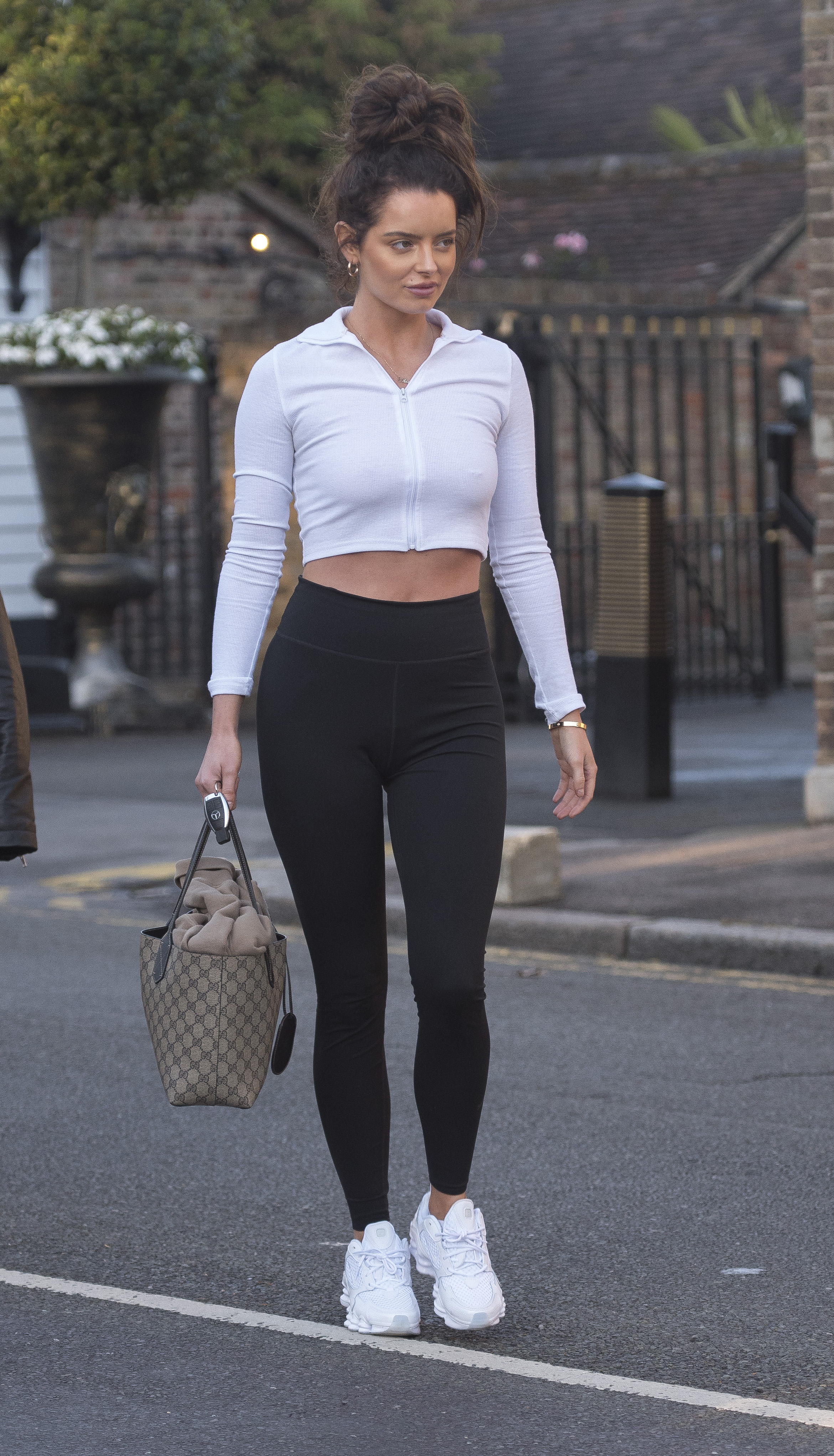 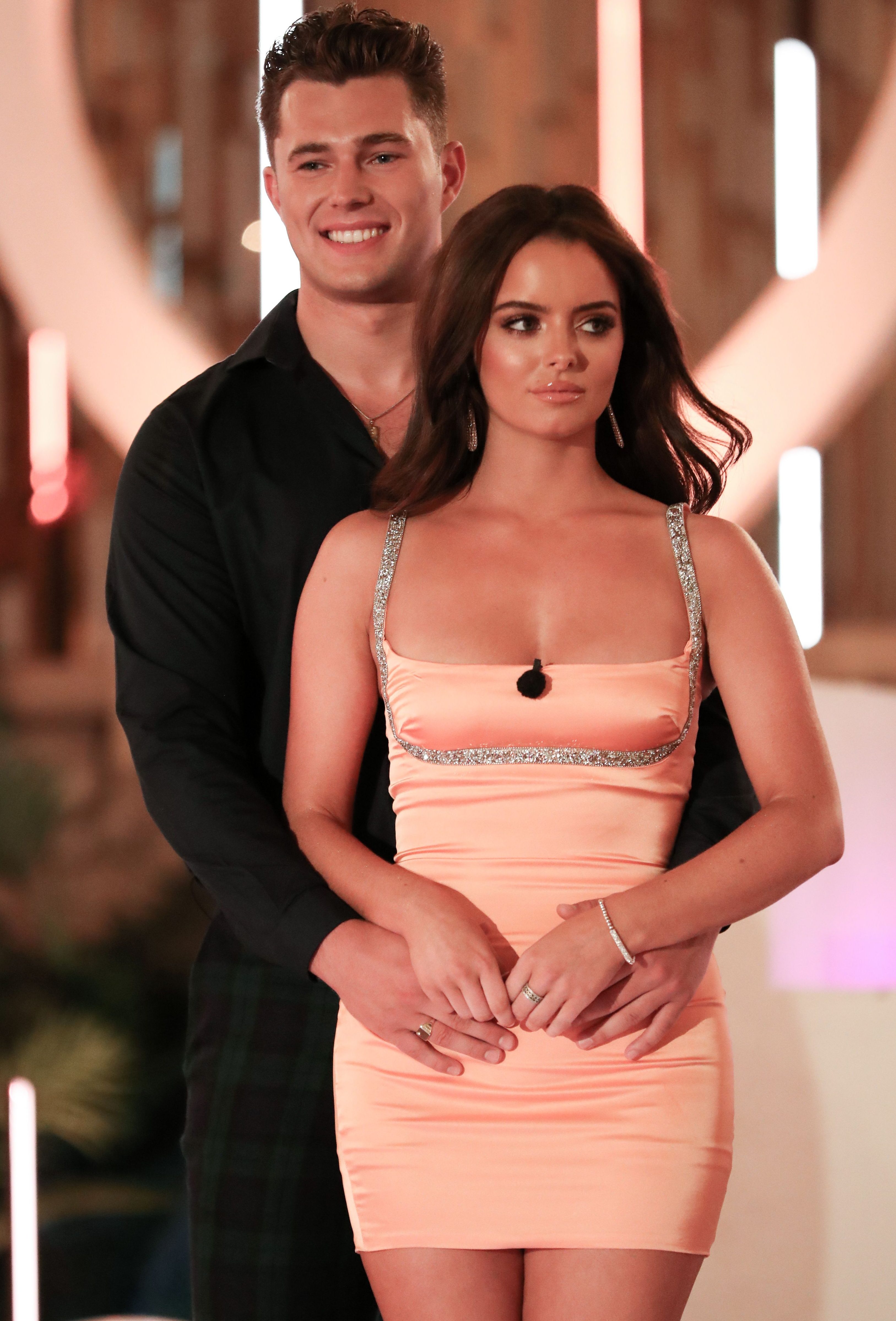 Maura captioned her photo: "I've wracked my brain for hours now & can't guess who has been the very thoughtful person to send me these on a sad day!

Maura and ballroom champ Curtis ended their relationship in March this year.

The couple had got together during the 2019 series of Love Island and insisted their split was a mutual decision. 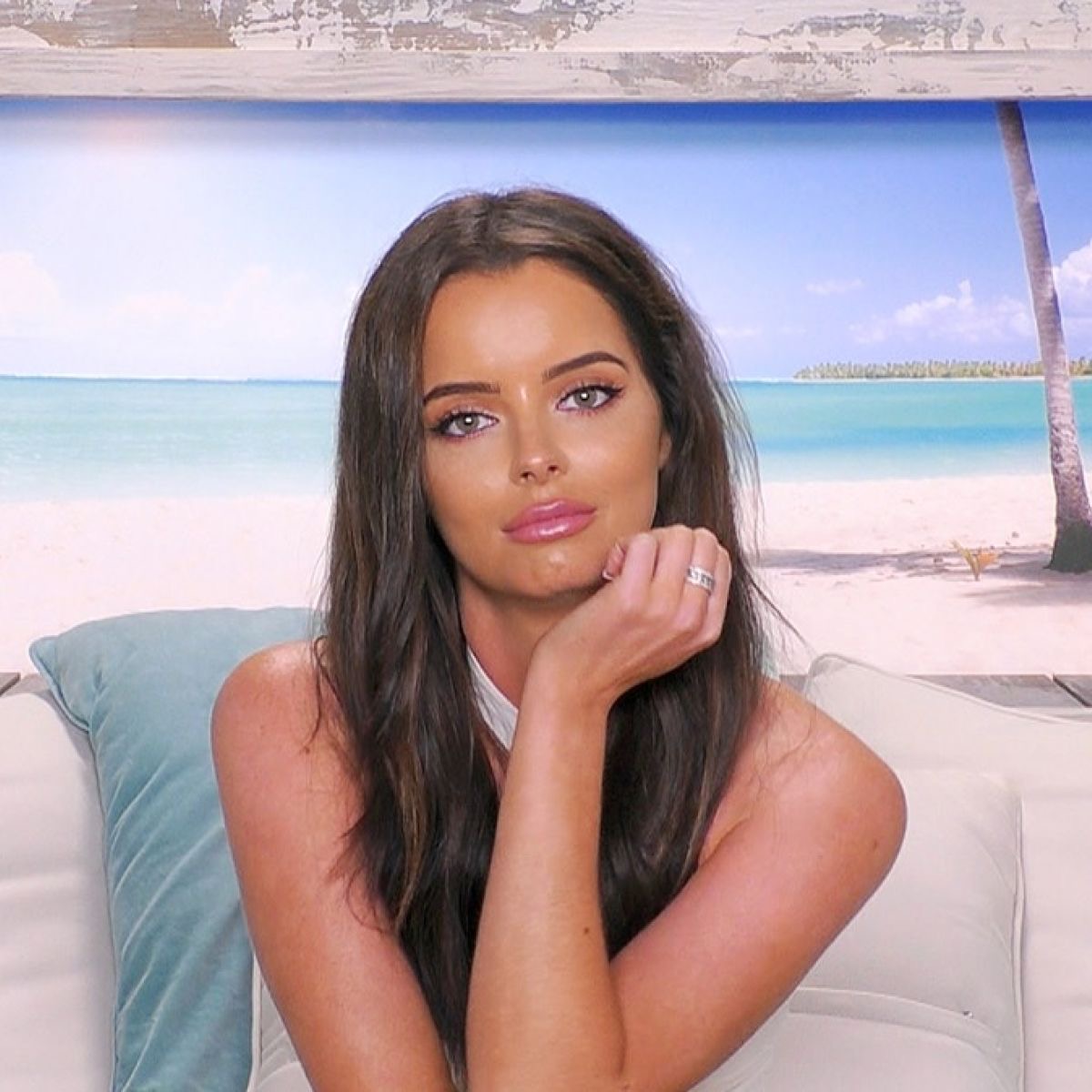 It came after Maura had found herself at the centre of the marriage split between her Dancing On Ice professional skating partner Alex Demetriou and his Canadian wife Carlotta Edwards.

Maura and Alex denied any romantic involvement with each other.

Maura has since told The Sun that she is apologetic about having lots of male friends.

Maura said: "Growing up, I think I had more male friends than girl friends and I’m never, ever going to change that.

“I get on very well with boys, as well as girls.

"Maybe having a lot of guy mates and being platonic gives me good banter, and it helps me be more approachable on the telly.”