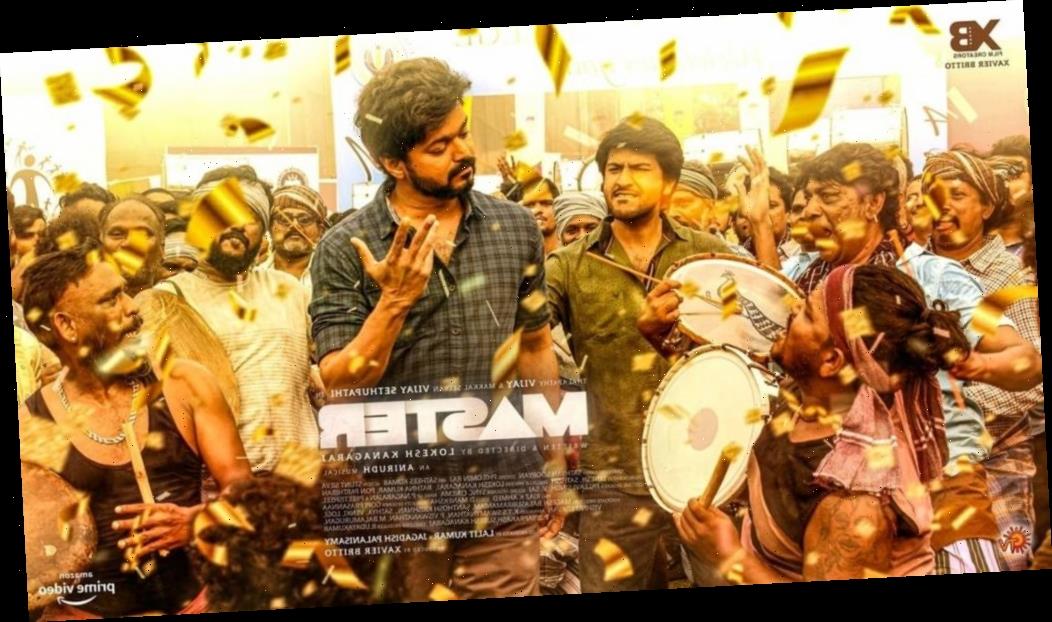 After opening as the No. 1 film worldwide over India’s harvest festival weekend earlier this month, Tamil action thriller Master is making its way to Amazon Prime Video on Friday, January 29. From that date, the film will be available to Amazon Prime members in India and across 240 countries and territories.

The story centers on an alcoholic professor (Vijay) who is sent to a juvenile correction school, where he clashes with a gangster (Vijay Sethupathi), who uses the children of the school for criminal activities.

The movie, as we reported this past weekend, is estimated to have grossed around $30M worldwide, having opened in cinemas in India, the Middle East, Australia, Singapore and other markets. Its India performance has also helped bring hope to local producers, distributors and exhibition that people are ready to return to moviegoing after a lengthy Covid-induced lockdown period.

Several big-ticket movies went exclusively to streaming platforms during the lockdown, so this is a dovetail for Master which has generated strong interest and will now reach further audiences.

Said writer/director Lokesh Kanagaraj, Master “has brought two very strong actors face-to-face in the film, that serves as a great entertainment hook for people to come and watch the film in theaters. However, with the film’s global digital release on Amazon Prime Video, we are hoping to reach a wider audience that’s been at home, and reach regions that otherwise wouldn’t have been possible.”

Speaking about his character, Vijay (who’s also referred to at home as “Thalapathy” or “Commander”), said, “In the film, I am essaying the character of an alcoholic college professor named John Durairaj, who is transferred to a juvenile school, that’s where he meets his arch-nemesis — Bhavani, played by Vijay Sethupathi, who has been using the children of the school in question for his own personal profit. I am certain that the interesting duel between John and Bhavani will take the audiences on a roller-coaster ride of action, and drama. I am glad that the fans can enjoy the film on Amazon Prime Video in India and across the world.”