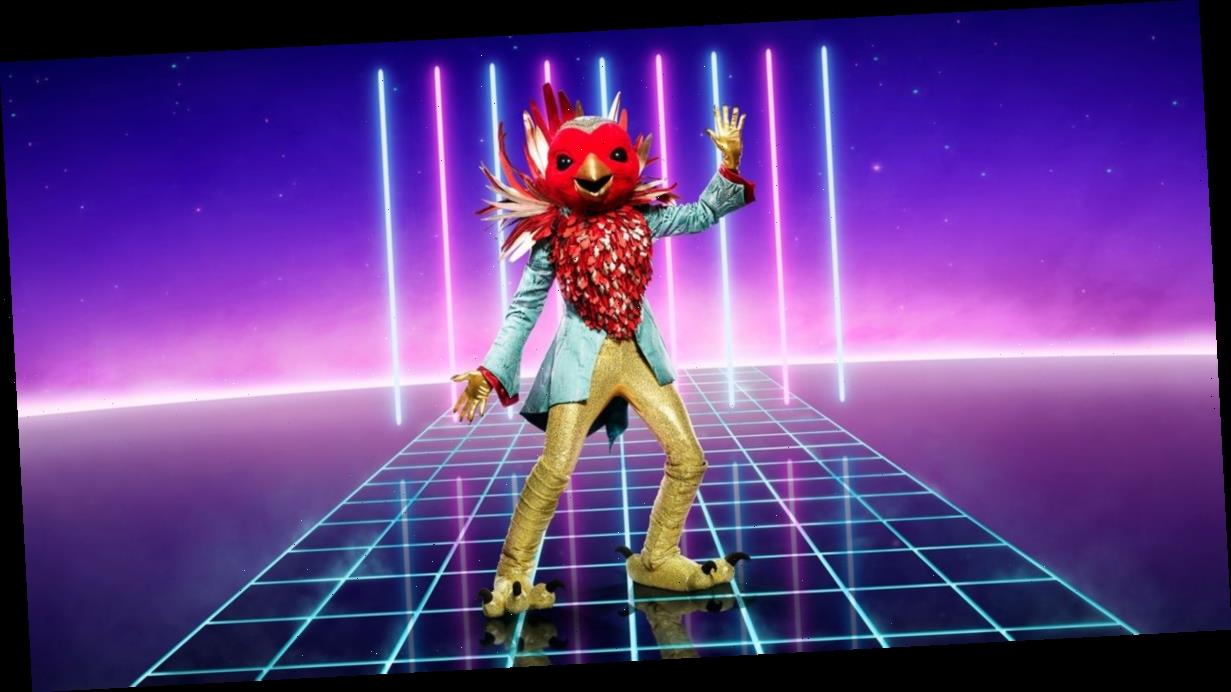 Masked Singer fans reckon they have worked out the identity of the show's Robin character.

But after last night's performance there was no doubt in some social media user's minds that JLS singer Aston, who performed on Stars In Their Eyes as a child, is the character.

One Tweeted: "i’m convinced robin is aston merrygold ok he started doing impressions (he was on stars in their eyes as a kid and he sung rockin’ robin ROBIN HELLO) but even the out of this world clue could be true?? my brain is working too much.

Meanwhile a fourth tweeted: "Robin in 1000% Aston merrygold, I’ve heard the voice and seen the dancing too many timessss."

A fifth commented: "Aston Merrygold did Kids Stars in Their Eyes as Michael Jackson singing … wait for it … Rockin ROBIN." Before the show other viewers had speculated X Factor star Olly Murs was behind the Robin mask.

Others suggested Robin was Shaheen Jafargholi who plays Shakil Kazemi in EastEnders, because of a clue about being on the 'square' on a previous episode of the show.

But other viewers dismissed the 'Square' line, saying it could have been a red herring. A fan wrote: "Anyone else think robin on the masked singer is aston merrygold."

Aston sang at Michael Jackson's funeral, and one of Michael's hits is Rockin' Robin.

"Bet my little car that the robin on masked singer is Shaki from EastEnders", a fan wrote.

One person said: "I’ve been pushed to watching Masked Singer and I’ve already guessed the first one. Robin is Jake Wood."

Judges were impressed with Robin's ability to hit the high notes on Justin Timberlake’s ‘Can’t Stop The Feeling' on his debut on the show last month.

The Masked Singer continues next Saturday on ITV at 7pm.