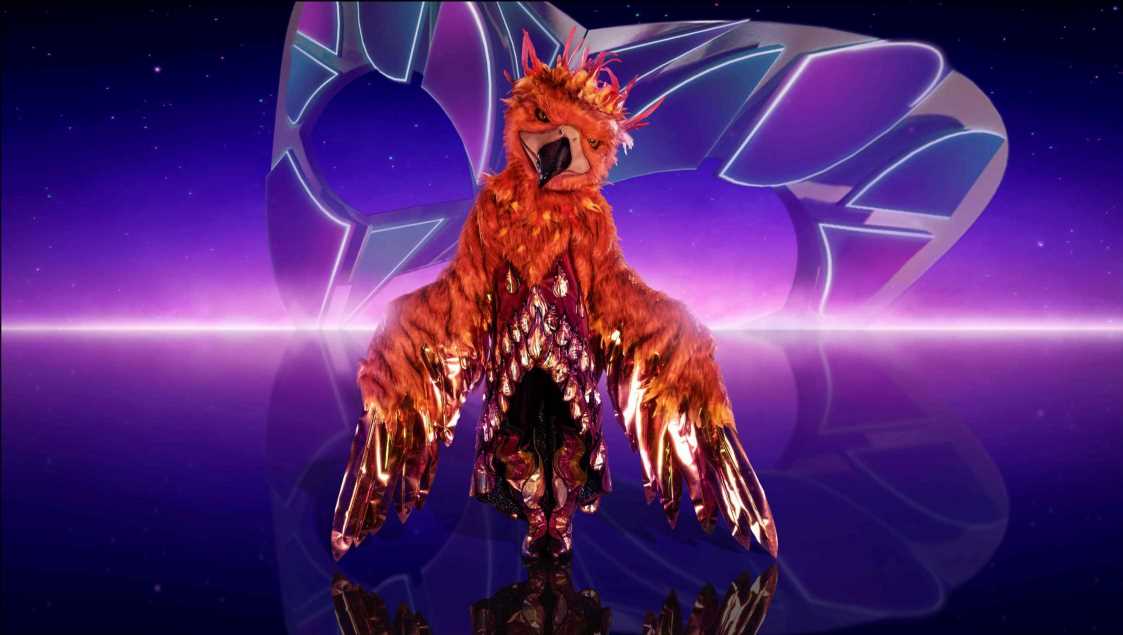 FANS of the Masked Singer have been left convinced that they have already guessed who is behind the mask for Phoenix.

Eagle-eyed viewers have been busy getting their guesses for the new series in early after watching the trailer. 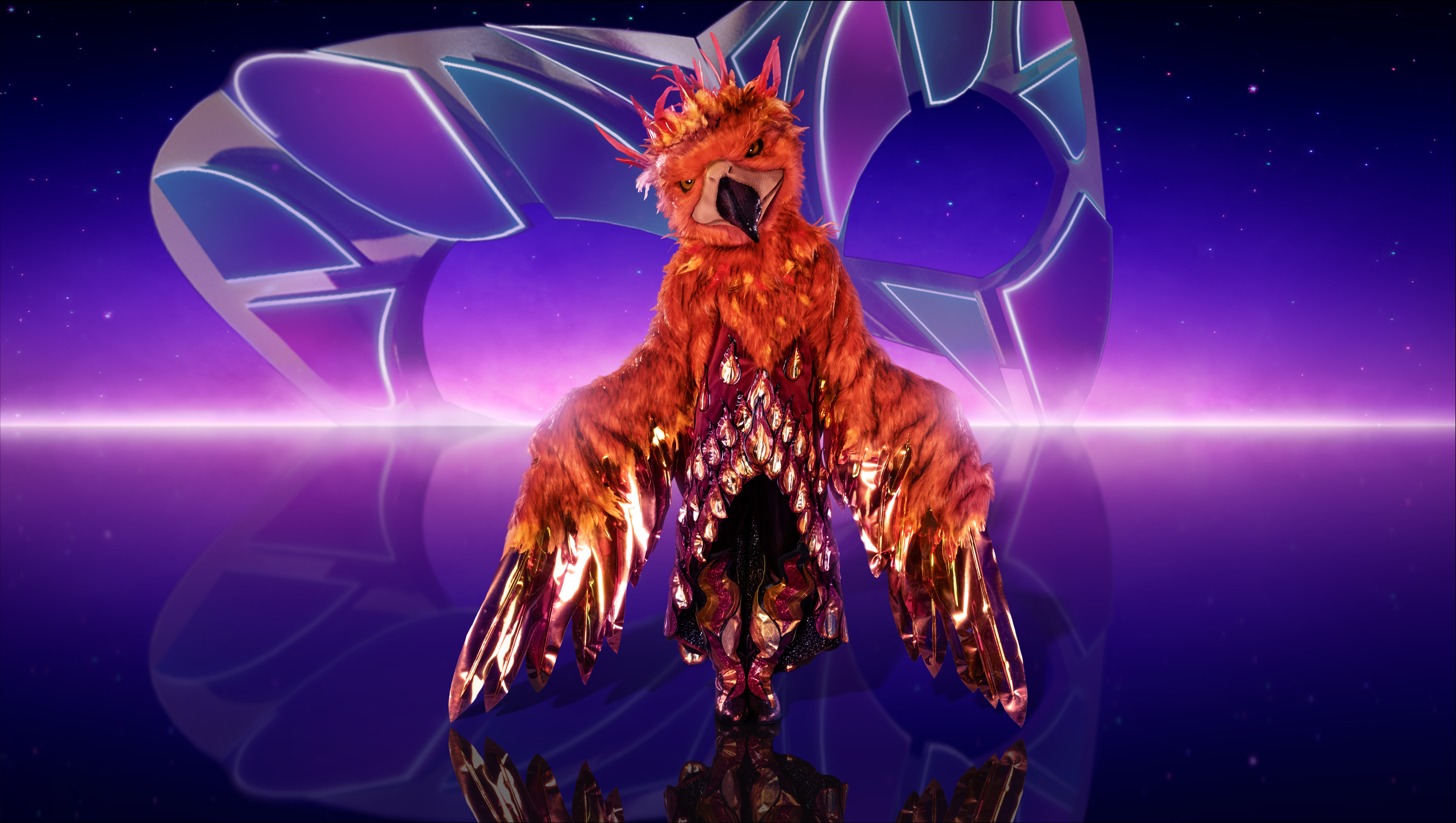 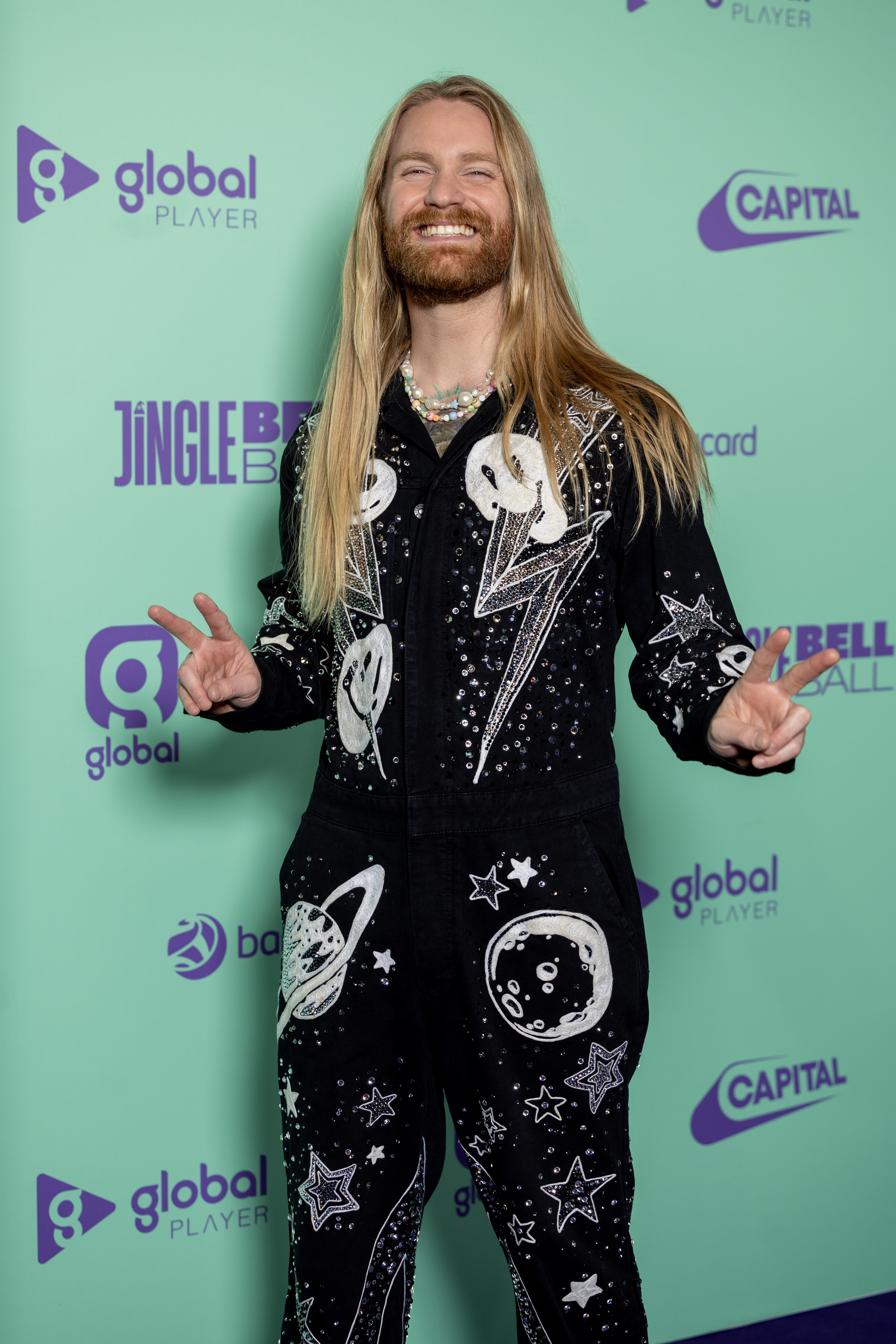 The Masked Singer is set to return to TV tonight – with a whole host of hidden celebrities for fans to guess.

However, while none of the stars have performed on screen yet, it hasn't stopped fans from making their first guesses.

Viewers are certain they have already worked out the identity of Phoenix, after just seeing the mystery star in the preview.

Taking to Reddit, one fan revealed a clue that the star is Sam Ryder, who rose to fame on Eurovision this year.

read more on the masked singer 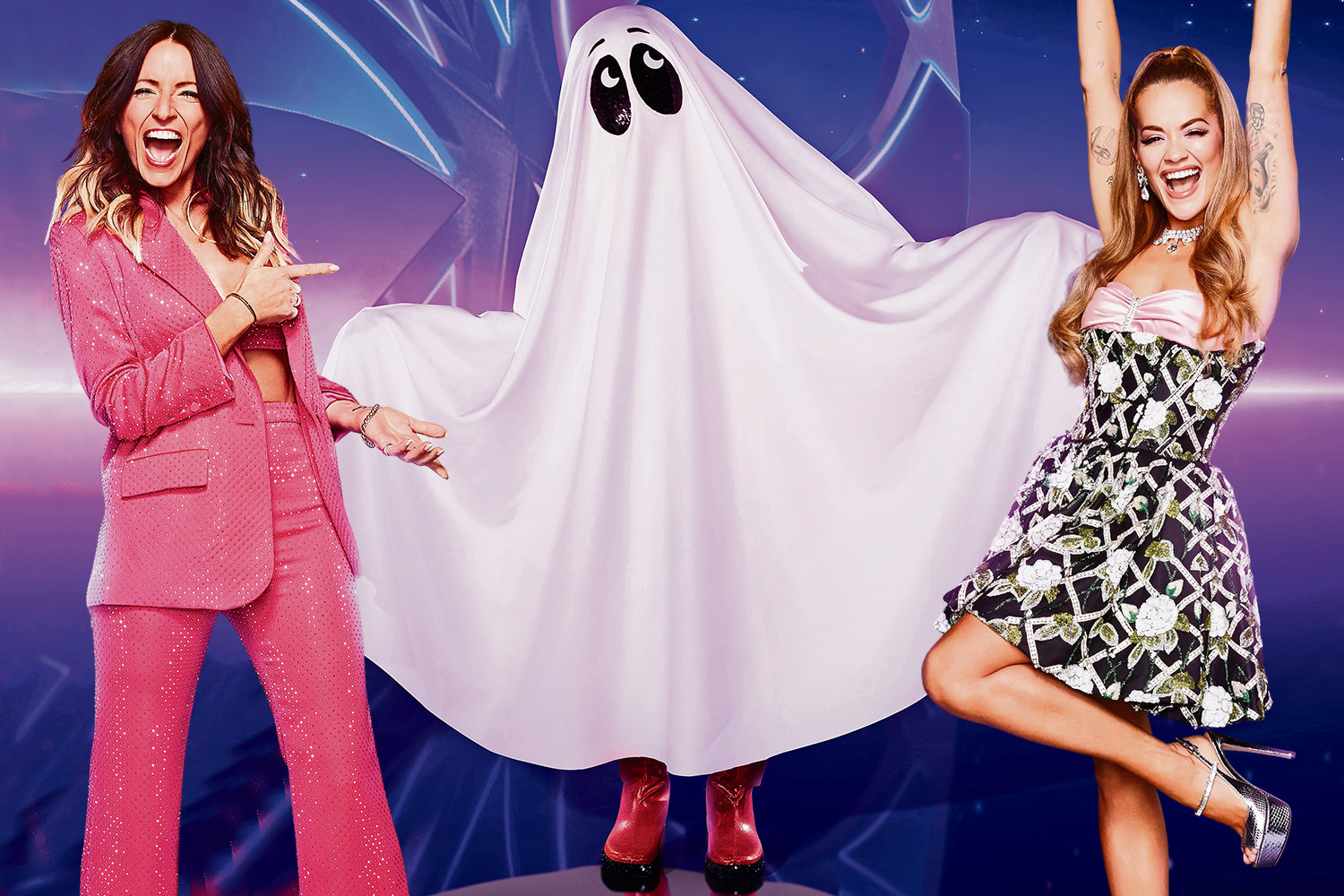 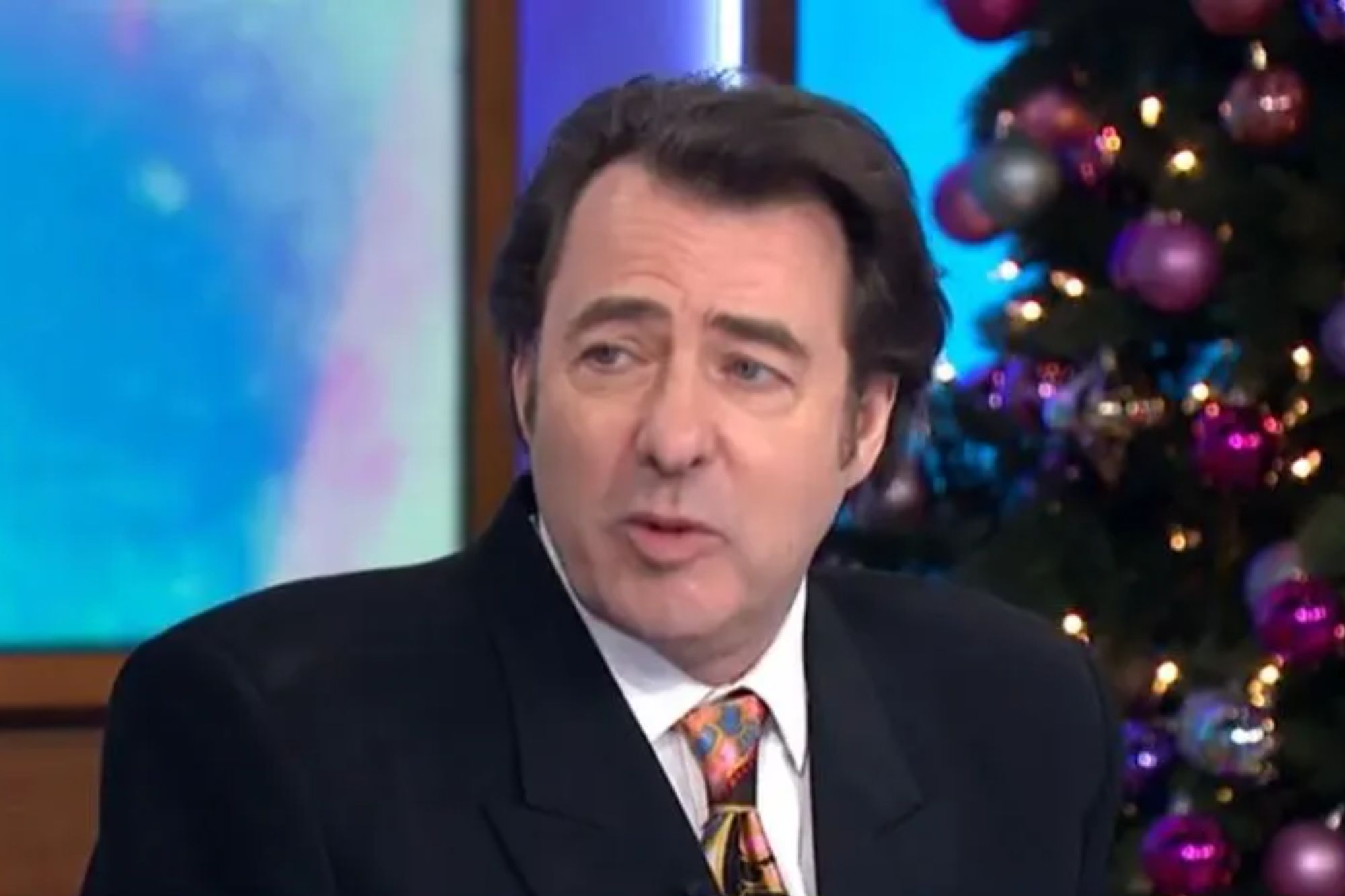 The character was seen giving an early clue about filling stadiums, as fans noticed the star is a similar height to the new masked character.

Fans also noted how the character's wings stop them from holding the mic, with Sam, 33, often opting for a mic on a stand.

During his Eurovision performance, Sam was seen standing behind the mic, while dancing around with his hands.

"For me, Phoenix, it's very possible it could be Sam Ryder," one fan penned, as another agreed: "If it is, I might just scream." 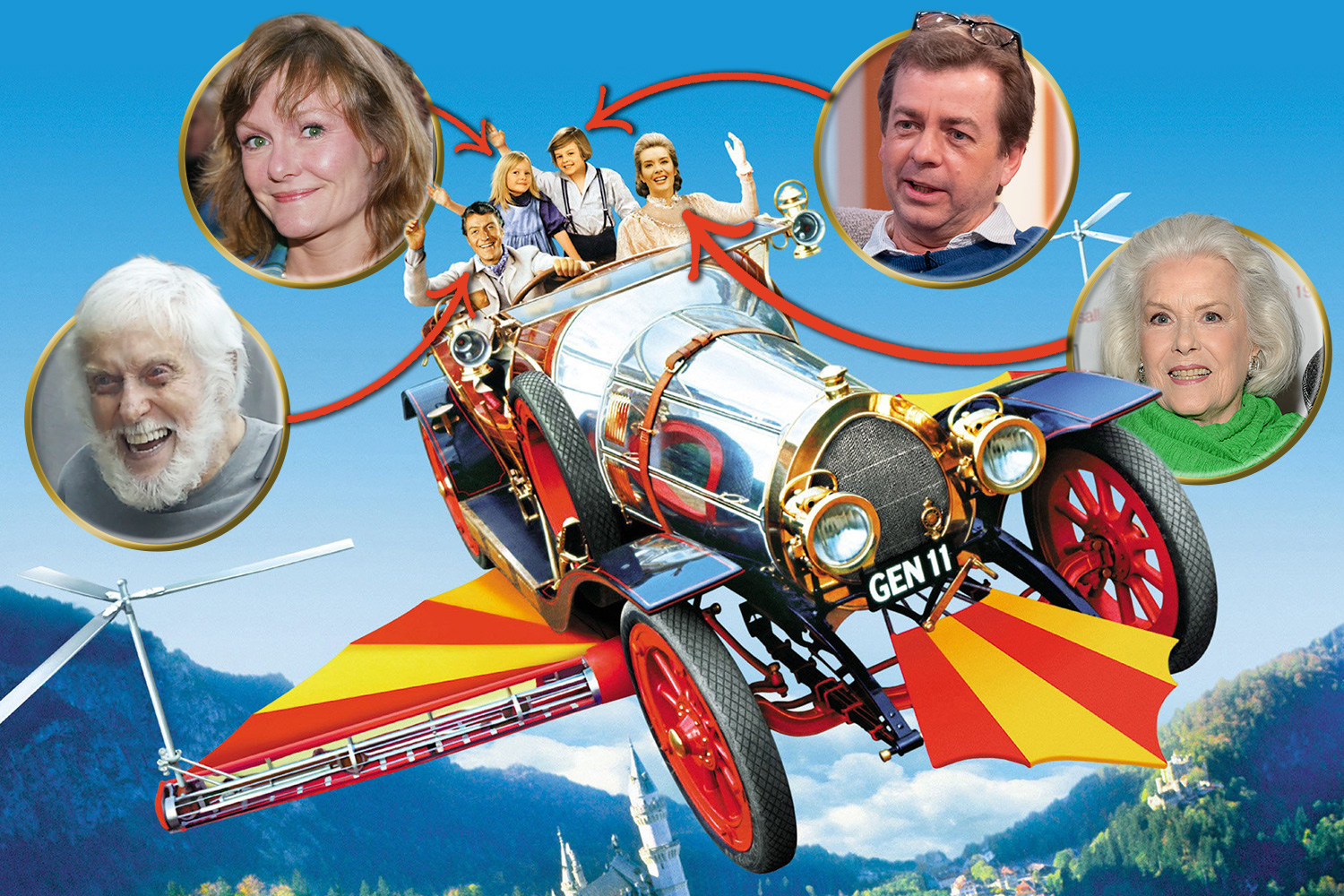 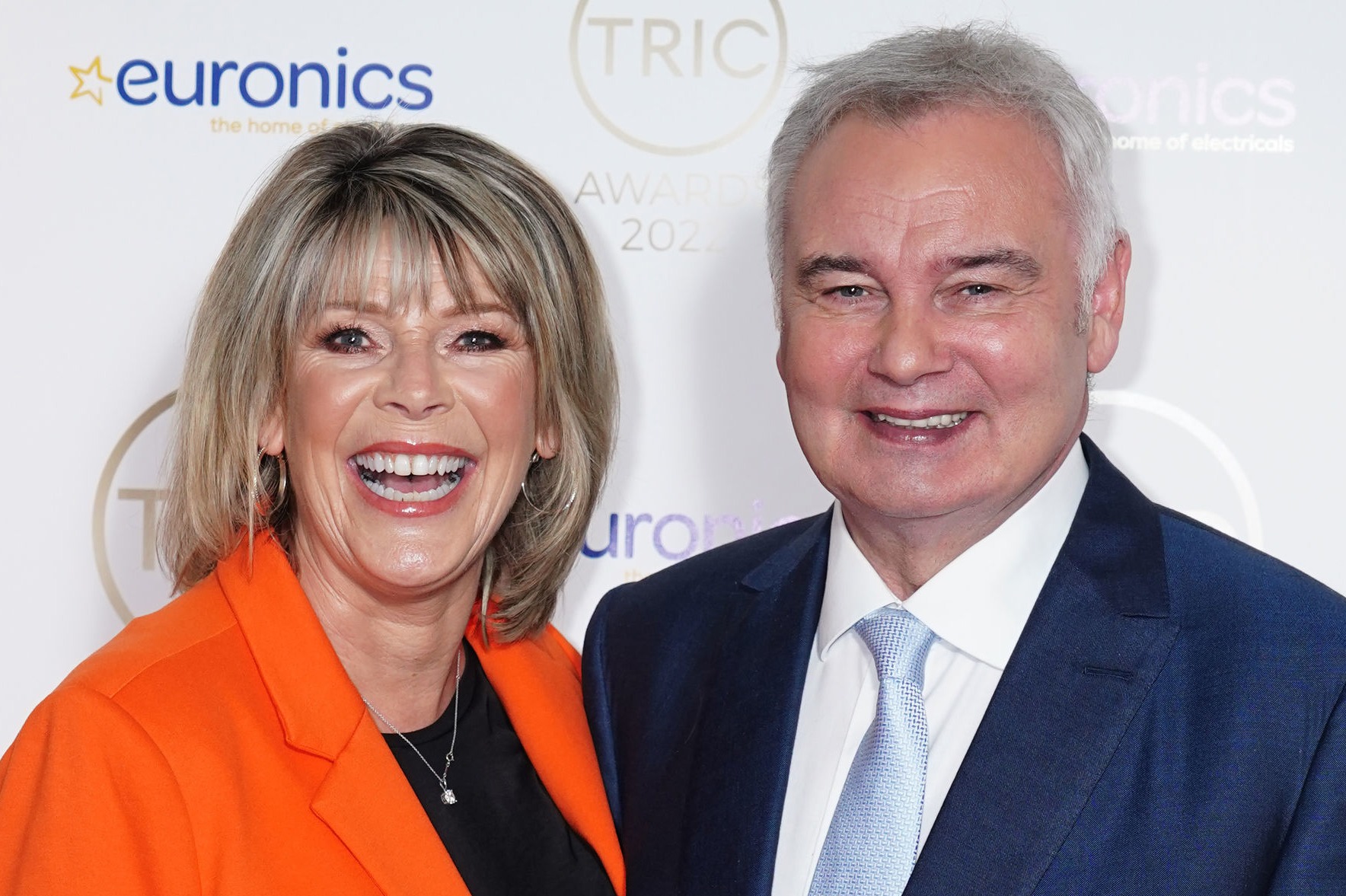 Earlier this month ,the full line-up of new costumes were revealed, with even a celebrity duo thrown into the mix.

In the all-new twist for the fourth outing of the starspangled Cluedo, Cat & Mouse will sing together.

Joel Dommett is back as host, as are judges Jonathan Ross, Mo Gilligan, Rita Ora and Davina McCall.

Joel said: “Cat and Mouse are great. Weirdly, you would've thought, because there's two of them, it’d be easier to guess, but it's harder, I think.

“It's really difficult, because there are two of them, you can't hear the voice as much. So, it's very interesting.”

Davina added: “But I've been looking at them thinking, ‘You're not a couple’, but then they might be acting like they are a couple.

Wossy agreed: “The clues could be about one of them or both of them, you know what I mean? So it's harder in many ways but it's a lot more fun to watch because you try and pick up from them what is their relationship?

“So it feels like a different element and it means that they can do different things on stage together as well!"

This time a knitted jumper will compete with a pigeon, a binful of rubbish and a scuba diving otter.

Other contenders include a jellyfish, a phoenix, a rhinestone-clad rhino, a little deer called Fawn, and a tinfoil-covered jacket potato.

A cartoon ghost, and a slice of cake will also each be masking a celeb, and the line-up is completed by nightmare rabbit Robobunny.

The Masked Singer returns tonight at 6:30pm on ITV1 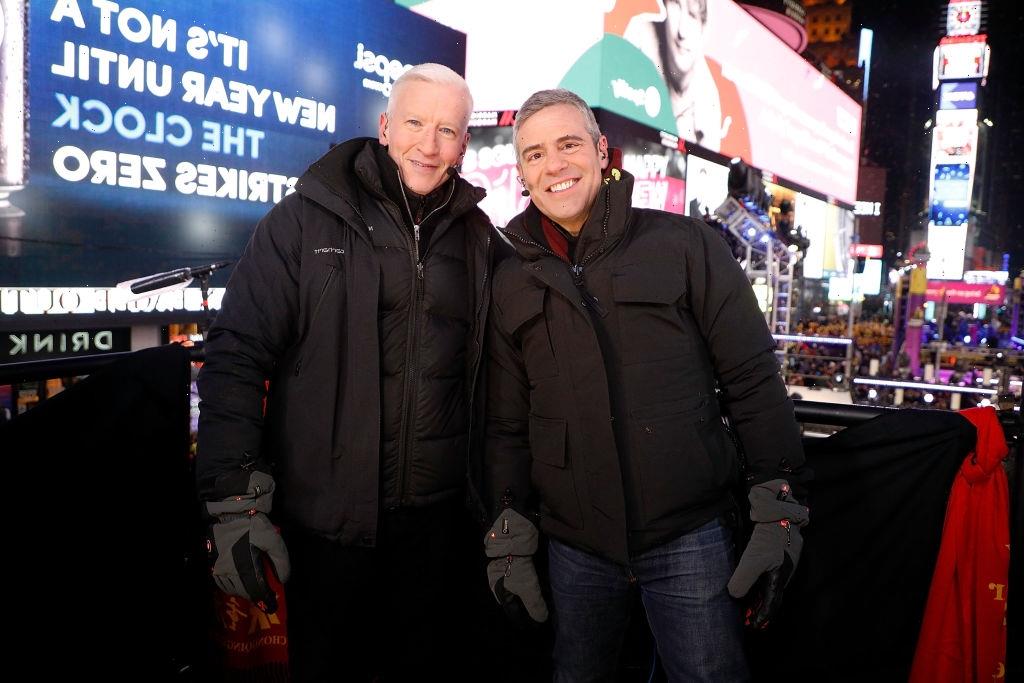 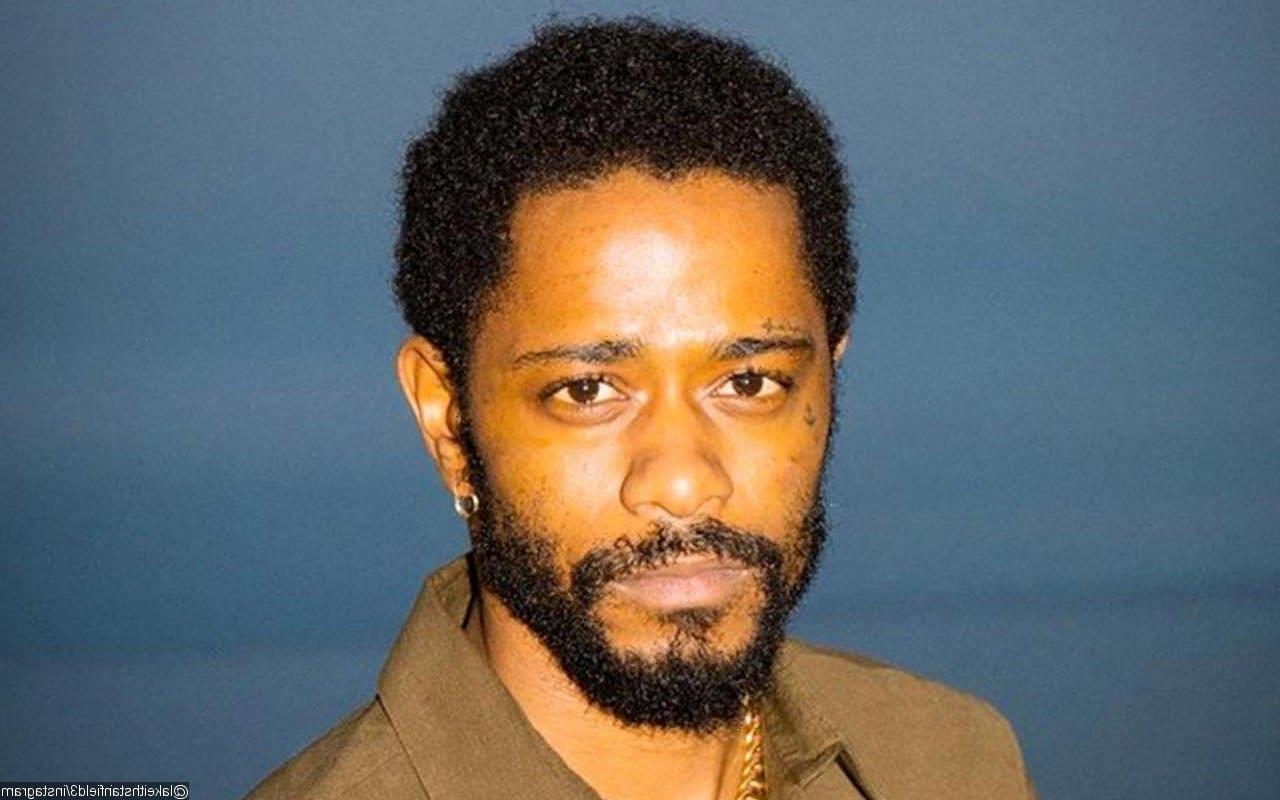