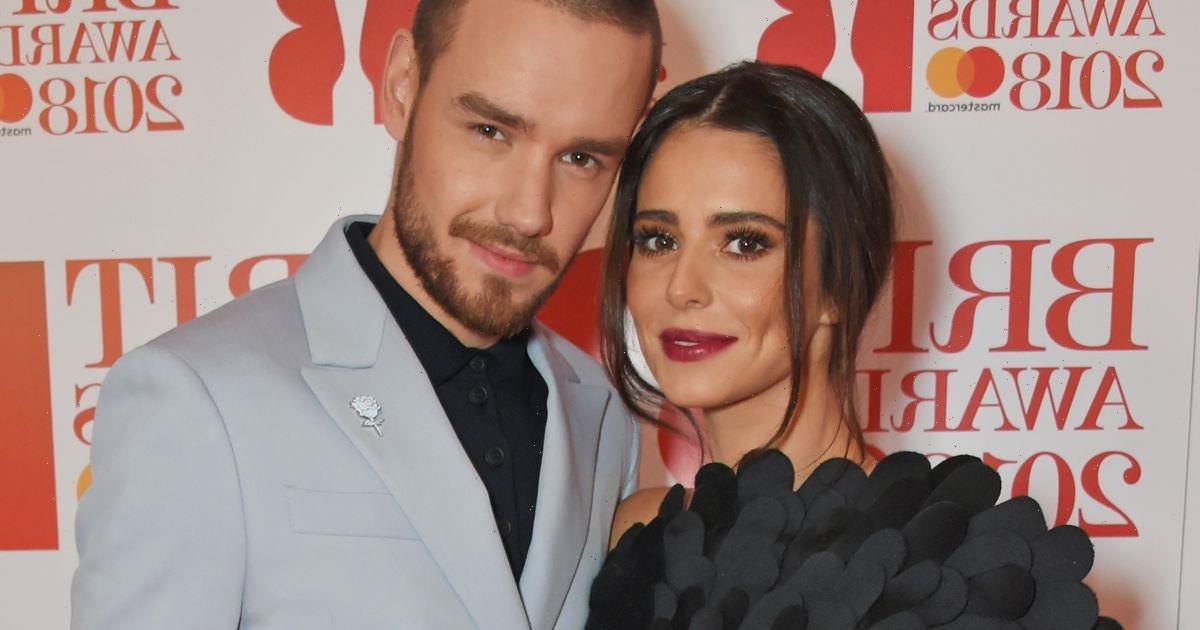 Fans of The Masked Singer UK have been hazarding all sorts of guesses on the popular ITV show, but one recent theory puts Cheryl Tweedy at the top of the list.

While there are still many fans who won't budge on the idea that Panda could be either Natalie Imbruglia or Alesha Dixon, Cheryl has now also become a big contender.

So far, some of the major clues have included the Panda Bear itself, being a "solitary creature", loving an "adventure", being animated previously and some kind of relation to a talent show.

On Saturday, more clues were dropped as Panda hinted at going on a solo career and referenced "One Direction", before singing Story Of My Life by the group.

Fans were recognising multiple links, including the fact that her ex-boyfriend Liam Payne was in One Direction, and the pair had a child together named Bear.

Taking to Twitter, viewers couldn't help but share the evidence they had spotted that pointed to Cheryl being behind the mask.

Another said: "Panda singing Story Of My Life is just more evidence she is Cheryl."

A third wrote: "Surely Panda is Cheryl Cole? Son called Bear, sang One Direction and the father of her child is in One Direction, she was a judge on X Factor!"

However, another recognised that the voice doesn't quite match, but they're still curious, writing: "Is Panda Cheryl Cole? Doesn't sound like her but the One Direction clues…"

Aside from the One Direction clue and the Bear hint, Cheryl was on the judging panel for both The X Factor and The Greatest Dancer at one point in her career.

She has also been well travelled and became "solitary" when she left Girls Aloud and opted for a solo career instead.

While many signs point to Cheryl, others are completely convinced that it is either Natalie Imbruglia or Alesha Dixon, with Alesha's biggest clues being her stint on BGT and the fact that she also went solo after music success.

The One Direction link also sits strong with Natalie though, with the group famously singing her song Torn as their first ever performance together in Judge's Houses on The X Factor.